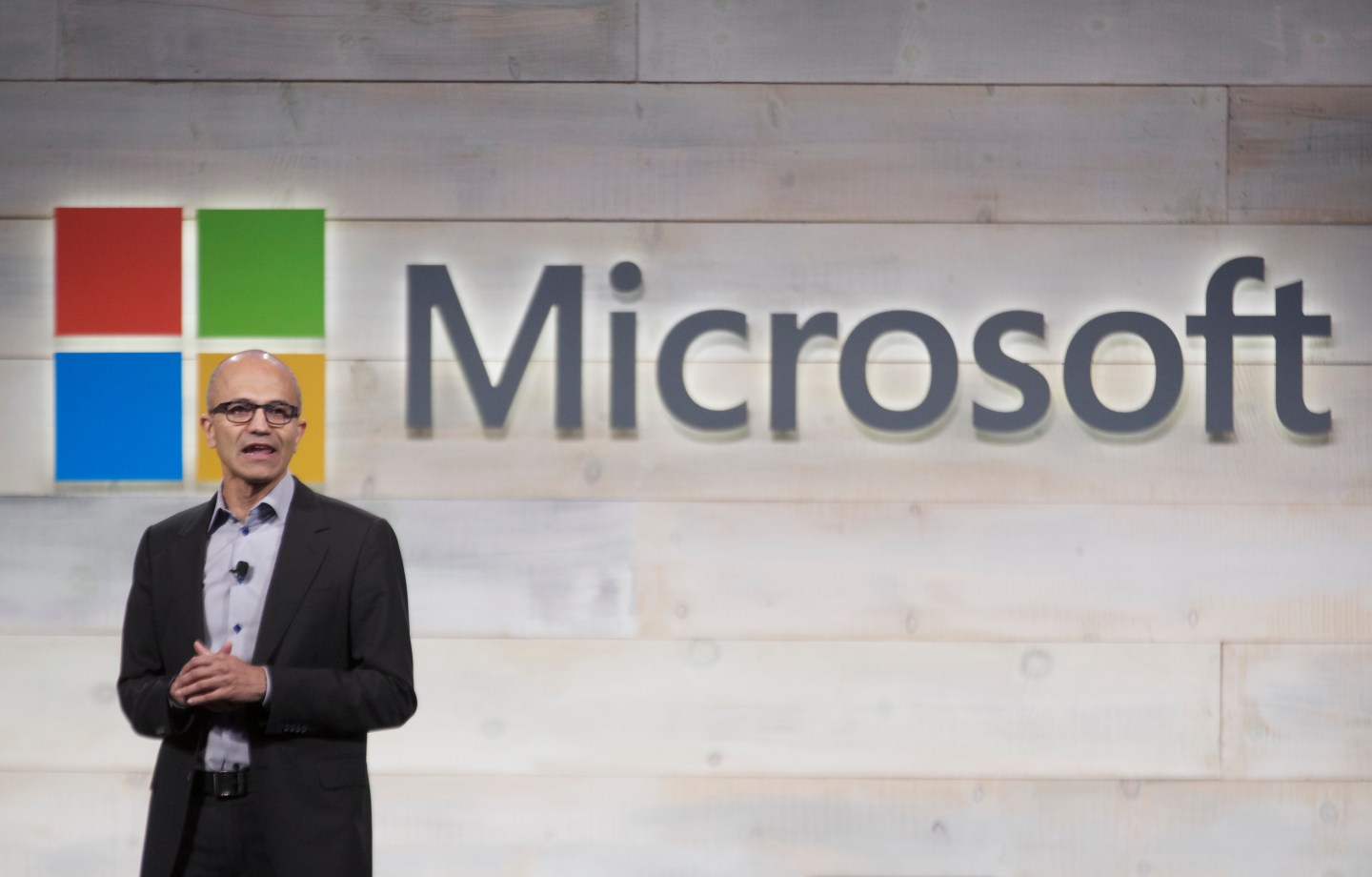 Microsoft is the latest technology company to be hit with a gender discrimination lawsuit.

The tech giant is being sued in the Seattle federal court by Katie Moussouris, who worked at the company for over seven years.

She alleged that female technical employees like her earned less than similarly qualified men because of gender bias. She also claimed that the company promoted men over equally or more qualified women and that its managers gave woman lower performance reviews compared with their male peers.

“We’re committed to a diverse workforce, and to a workplace where all employees have the chance to succeed. We’ve previously reviewed the plaintiff’s allegations about her specific experience and did not find anything to substantiate those claims, and we will carefully review this new complaint.”

Moussouris left Microsoft in 2014 and is now the chief policy officer for HackerOne, a startup that helps companies find bugs in their technology.

“What happened to me is not unique,” she said in a statement. “This case will illuminate the broad patterns of decision-making against women. Fundamentally, this is about fairness and equality.”

Microsoft isn’t the only technology company to be hit with gender discrimination suits in the past six months. Both Twitter (TWTR) and Facebook (FB) were sued in March.

Moussouris’ suit follows remarks last year by Microsoft CEO Satya Nadella, who publicly suggested that women in technology should not ask for raises but trust that the system would reward them. His remarks elicited intense criticism, and he later backpedaled from them.

For more about the gender pay gap, watch this Fortune video: