Now you can donate to a politician with a tweet 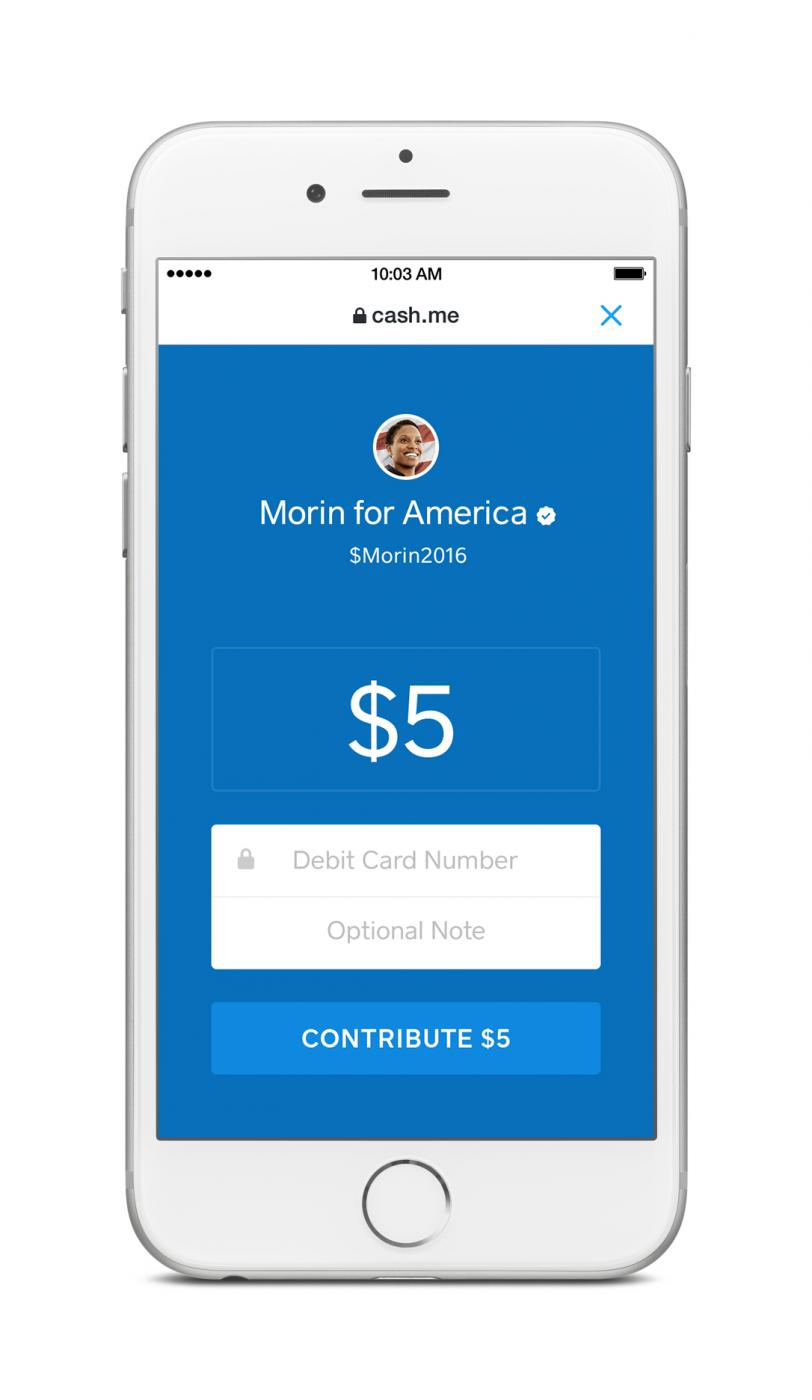 Always wanted to donate money to your favorite political candidate, but didn’t feel like making a super PAC or opening one of their cajoling emails? Starting Tuesday, Twitter has a new feature that enables users to make donations via tweet, according to a company blog post.

Political campaigns can sign up for the service through Twitter’s partner, Square. Once they’re verified, they can tweet requests for donations alongside a link, which will show an image with a large “contribute” button. Twitter users can click the button and enter the amount they’d like to donate and their debit card information, along with information required under Federal Election Commission rules. Donors are given the option to tweet about their decision.

“By partnering with Square to enable donations through Tweets, and as the 2016 election season heats up, we’ve upgraded these tools through which citizens can raise their voices to champion causes and candidates they support,” Twitter writes.

The social media site also developed country-specific reminders for people to remember to register to vote.