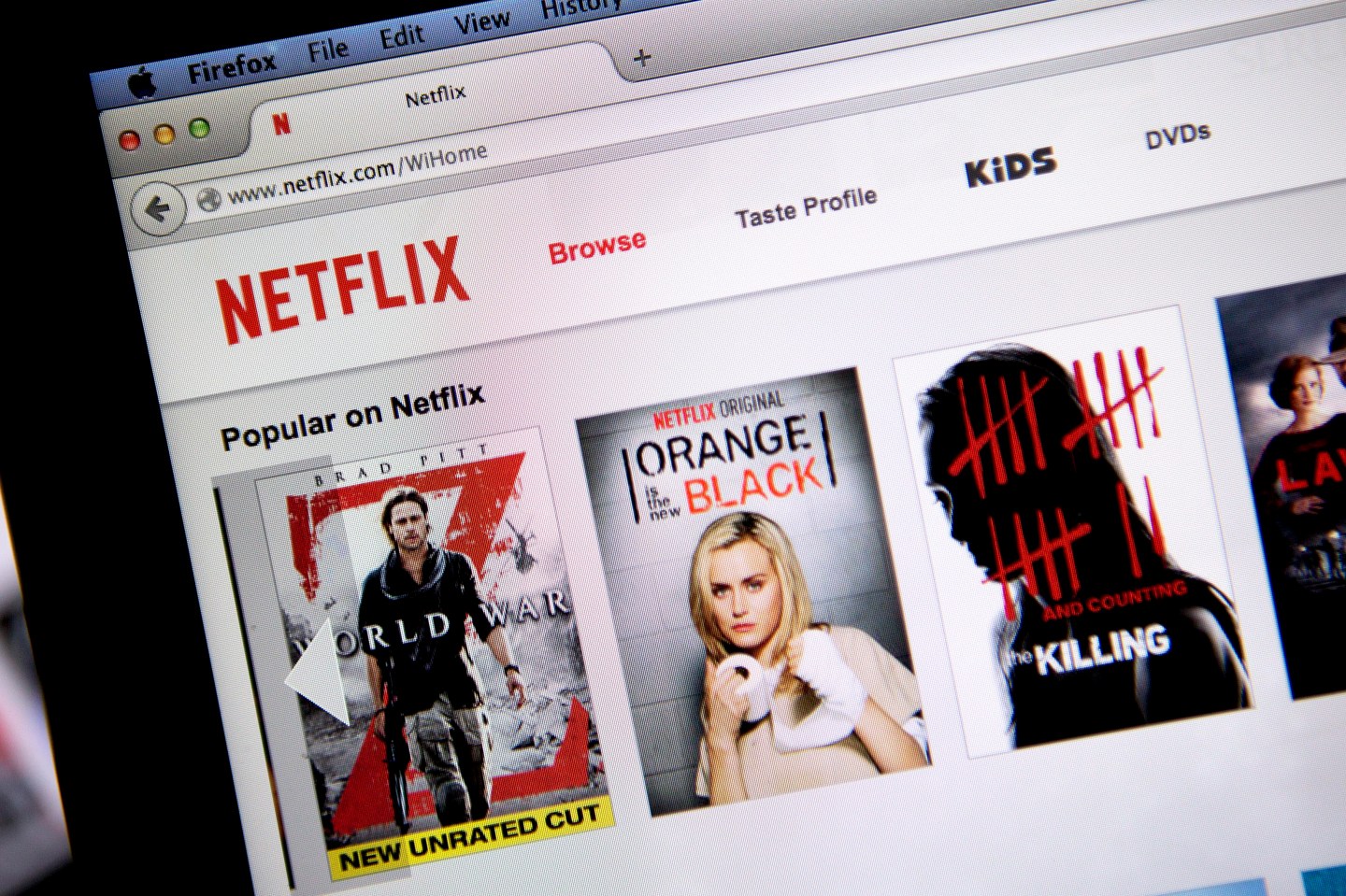 It’s on. Subscribers to popular streaming services, including XBox Live and Spotify, have filed a lawsuit that claims the city of Chicago’s controversial tax policy on digital entertainment is illegal.

The challenge to the tax policy, filed last week in Cook County state court, is important because it could help define the power of cities and states to tax parts of the internet economy.

The controversy turns on Chicago’s recent decision to extend its existing 9% “Amusement” levy, which applies to events like shows and baseball games, to a wide range of online services.

In their court challenge, a group of Chicago residents claim the city comptroller’s decision to apply the Amusement tax to streaming service amounted to a new tax that could only have been imposed by a vote of city officials. They claim they are being harmed since the tax makes them pay more for Amazon Prime (AMZN), Netflix (NFLX), Hulu, Xbox Live (MSFT) and Spotify.

In a claim that may have national significance, the lawsuit also says the Chicago streaming tax violates the federal Internet Tax Freedom Act, which forbids states and cities from imposing discriminatory internet-only taxes. Specifically, the Chicago subscribers claim the tax is illegal because it treats streaming differently from DVD-by-mail services and also imposes a higher rate than various live forms of entertainment.

The city says it will fight the lawsuit vigorously, according to the Chicago Tribune, which also reports the so-called “Netflix tax” is expected to bring in $12 million annually, and that it is part of a larger attempt by Mayor Rahm Emmanuel to use new fees to close a budget hole.

The lawsuit, which you can read for yourself below, also comes as more states and cities are looking to tax the cloud to make up for a decline in sales tax revenue. That decline has come about in part because consumers are acquiring a wide variety of goods and services, including media, online rather than in stores.

While cloud taxes offer the promise of new money for local governments, they are also proving to be a major headache for many businesses, which are unclear of when and how to collect the tax. The confusion could produce additional court challenges, in part because the taxes often affect cloud-based businesses outside of the city or state in question.

While the Supreme Court requires a “physical nexus” for a local tax to be valid, city and state governments appear to taking a more aggressive approach when it comes to defining that nexus. According to Rebecca Newton-Clarke, a tax expert with Thomson Reuters, the governments are likely to continue pushing the definition of nexus in the absence of further clarification from the Supreme Court.

In the meantime, consumers in more places are likely to face new fees on their favorite streaming entertainment.

If want to learn more about taxes and tech, here is a recent clip of Senator Charles Schumer talking about fixing the tax code: