This video game company is launching its own theme park 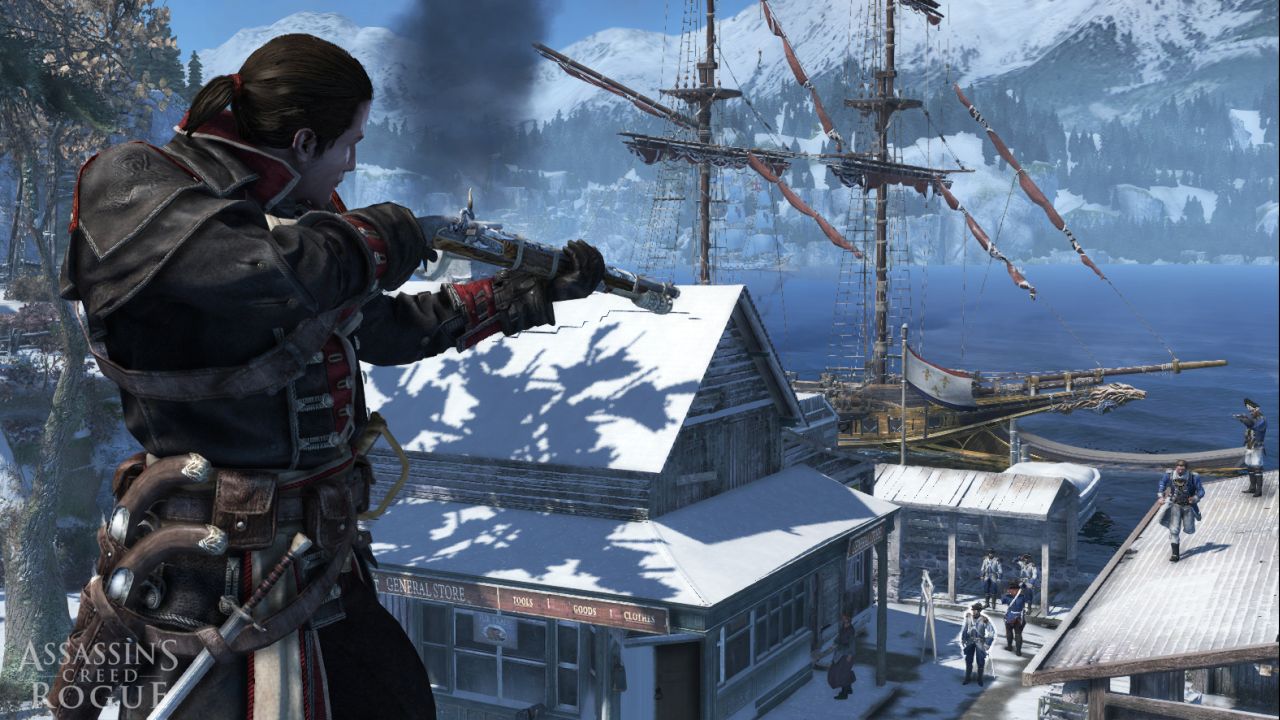 Ubisoft, the video game publisher that has always been interested in exploring new frontiers, is branching into the theme park world.

The Paris-based company says it plans to open the 10,000 square meter “next generation” park in Kuala Lumpur, Malaysia, in 2020.

The venture is being led by Ubisoft Motion Pictures, the branch of the company that oversees film and television projects based on its intellectual properties. The company plans to work with RSG, a Malaysian developer that specializes in theme parks. Among RSG’s current projects is MAPS—the Movie Animation Park Studios, a park that will incorporate attractions from DreamWorks, The Smurfs, and other well known animated projects.

“Together we are creating a place where every guest is a player, every ride is a playground, every visit is a game,” said Jean de Rivières, senior vice president, Ubisoft Motion Pictures.

Ubisoft did not reveal which of its franchises will be featured in the park, but it expects to have both shows and rides build around its creations. Among the likely contenders is the Raving Rabbids series, a family friendly franchise that is already the focus of a children’s television program on Nickelodeon. (At E3 in June, Ubisoft showed off a virtual reality demo featuring the characters that, coincidentally, saw them take over a theme park. The company, at the time, described it as a “virtual rollercoaster experience incorporating Ubisoft’s loveable critters, as well as a motion seat.”)

Assassin’s Creed is the company’s flagship series and is also likely to play a part in the park. (A film, starring Michael Fassbender and based on the game, is due our Dec. 21, 2016.) And given the ongoing popularity of the Just Dance franchise, it’s hard to imagine that won’t be incorporated in some form or fashion.

While this will be the first theme park revolving entirely around a video game publisher, this isn’t Ubisoft’s first venture into theme parks. Ubisoft Motion Pictures worked with France’s Futuroscope in 2014 to create a 3D dark ride based on the Raving Rabbids: Travel in Time game.

While it’s one of the largest game publishers in the console market, Ubisoft has always kept its eyes on other industries. It is one of the first mainstream publishers to publicly embrace virtual reality. And it has its own film studio in-house to guard its IP as Hollywood comes calling.

“Our goal is to use the movies to build the brands for games more than being something that generates a big share of revenue for the company,” Ubisoft CEO Yves Guillemot told Fortune earlier this year at the E3 conference. The same strategy likely applies to the theme park.

Ubisoft’s not the only game company whose interest in theme parks was piqued this year. In May, Nintendo (NTDOY) announced a partnership with Universal Parks and Resorts that will bring the video game company’s extensive collection of characters to the resorts in the form of Nintendo-themed rides and character appearances.

The well-known and family-friendly Nintendo characters could be a strong draw for Universal, which has recently been competing more aggressively with Disney’s theme park operations. Five years ago, the Orlando park opened the Wizarding World of Harry Potter—and it has regularly expanded the attraction.

For more Fortune coverage of Disney vs. Universal theme parks, watch this video: