Startup claims a breakthrough in brain-like computing on chips 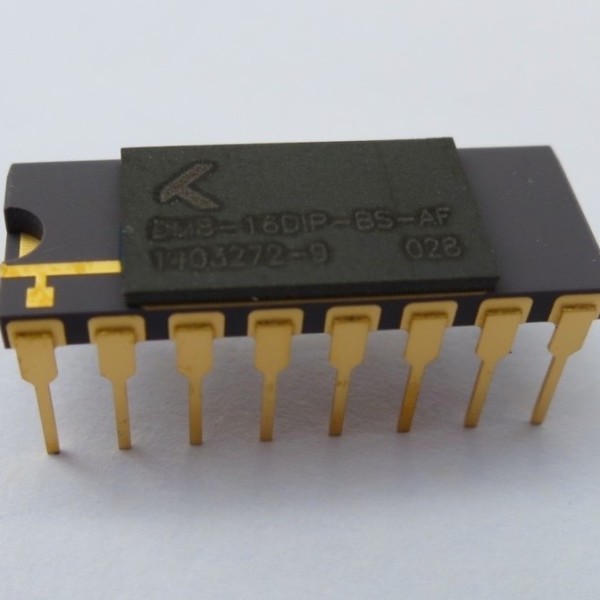 A small, Santa Fe, New Mexico-based company called Knowm claims it will soon begin commercializing a state-of-the-art technique for building computing chips that learn. Other companies, including HP (HPQ) and IBM (IBM), have already invested in developing these so-called brain-based chips, but Knowm says it has just achieved a major technological breakthrough that it should be able to push into production hopefully within a few years.

The basis for Knowm’s work is a piece of hardware called a memristor, which functions (warning: oversimplification coming) by mimicking synapses in the brain. Rather than committing certain information to a software program and traditional computing memory, memristors are able to “learn” by strengthening the electrical charge between two resistors (the “ristor” part of memristor) much like synapses strengthen connections between commonly used neurons in the brain.

Done correctly—and this is the result that HP and IBM are after—memristors can make computer chips much smarter, but also very energy efficient. That could mean data centers that don’t use as much energy as small towns, as well as more viable robotics, driverless cars, and other autonomous devices. Alex Nugent, Knowm’s founder and CEO, says memristors—especially the ones his company is working on—offer “a massive leap in efficiency” over traditional CPUs, GPUs, and other hardware now used to power artificial intelligence workloads.

Knowm’s news this week is the development of a technique it calls bi-directional incremental learning, accomplished thanks to a collaboration along with a memristor expert from Boise State University. In short, this means the resistors, or synapses, can pass charge in both directions and therefore tweak the weight of their connections more accurately than existing memristor technologies, which only send an electrical charge in one direction.

Nugent said this is the final piece of the puzzle that he has been working on for a decade. Knowm already sells memristors and emulation kits for researchers to experiment with. If it’s able to attract the right funding and partnerships with chip fabricators, Nugent thinks his approach to super-smart, super-efficient computing could be available for demos in about two years and production after that, possibly as co-processors on traditional CPU-based motherboards.

Asked how memristors compare with quantum computing, another approach to more-intelligent and efficient computing that is generating lots of excitement and funding, Nugent called quantum computing “theoretically brilliant and practically insane.” Aside from the scientific challenges facing quantum computing, he thinks another will be getting the technology into the hands of enough people to actually spur real-world advances and a broader range of use cases that take advantage of its unique properties.

“I want to do what brains can do,” he said. “They’re phenomenal enough.”

To get there, Nugent and Knowm will just have to succeed where larger, deeper-pocketed companies such as HP have failed. Then get chipmakers, software developers, and CIOs to buy into the promise of memristors versus the processors they’re used to and on which their companies and applications already run—and versus IBM’s vision of brain-based chips, on which it appears to be making significant strides. Doing all that might be the most phenomenal feat of all.

For more about IBM and microchips, watch this Fortune video: