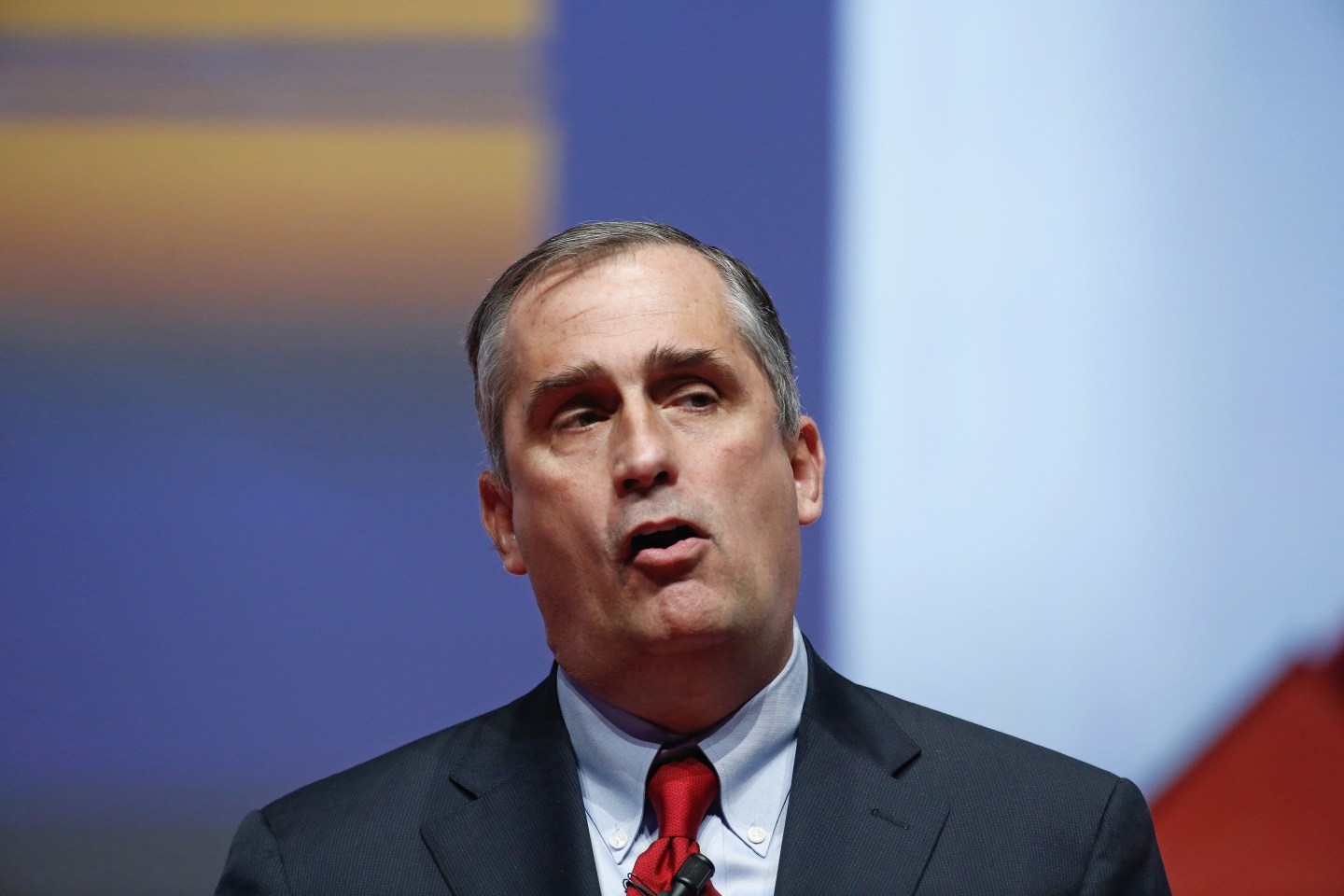 Intel, the chip giant, has committed $50 million and engineering resources as part of a 10-year partnership with a Dutch university to advance research in quantum computing. The partnership with Delft University of Technology and TNO, the Dutch Organization for Applied Research, will involve research and materials at Intel and at the university.

Perhaps Intel is ready to publicly admit that Moore’s Law is on its last legs and that it’s time to start seeking other ways of moving computing forward. The chip giant’s co-founder Gordon Moore coined the law, which posits that the number of transistors on a chip would double every two years, and Intel has reaped the benefits of making ever smaller chips crammed with more and more transistors. The entire computing industry has profited in the form of faster, cheaper, and smaller computers.

Now that model is coming to an end as physics make it more challenging and expensive keep up with Moore’s Law, which means researchers are looking elsewhere. Quantum computing, which is completely unlike traditional transistor-based computing, is one avenue of research. Quantum computers could solve problems other computers can’t, such as simulations of large-scale financial analysis and molecules that could lead to drug development.

Rather than working with binary ones and zeros as transistors do, quantum computing is more probabilistic. It uses quantum entanglement to allow a combination of zeros and ones to simultaneously answer many questions with quantum bits of information. These quantum bits of information are called qubits, and they generally only hold their state when they are kept very, very cold.

Mike Mayberry, Intel vice president and managing director of Intel Labs, explained in a press release that Intel could help make quantum computing a reality, not with quantum theory so much as the specialized electronics that connect the qubits: “While qubit development has been the focus of quantum computing research to date, low-temperature electronics will be required to connect, control, and measure multiple qubits, and this is where we can contribute.”

It’s an exciting area of research, although one that has always been about a dozen years out since I started covering computing 14 ago. Yet, in the last five years, several big-name companies have started putting more engineering muscle and money behind quantum computing. So maybe Intel’s CEO Brian Krzanich was correct when he wrote in a blog on this investment:

Intel can help advance progress in this field through our leading manufacturing, electronics and architectural expertise. We can help with scaling this technology. Why am I so confident? Because this is what we do best. This research is on the cutting edge of silicon, architecture and software. Intel’s entire history has been built on driving innovations in the very leading edge of all three of these.

Maybe this time around we really will see quantum computing a dozen years from now.

For more on Intel and its efforts to boost diversity—in hiring, not computing architectures—see this Fortune video: