Spielberg’s DreamWorks could be splitting from Disney 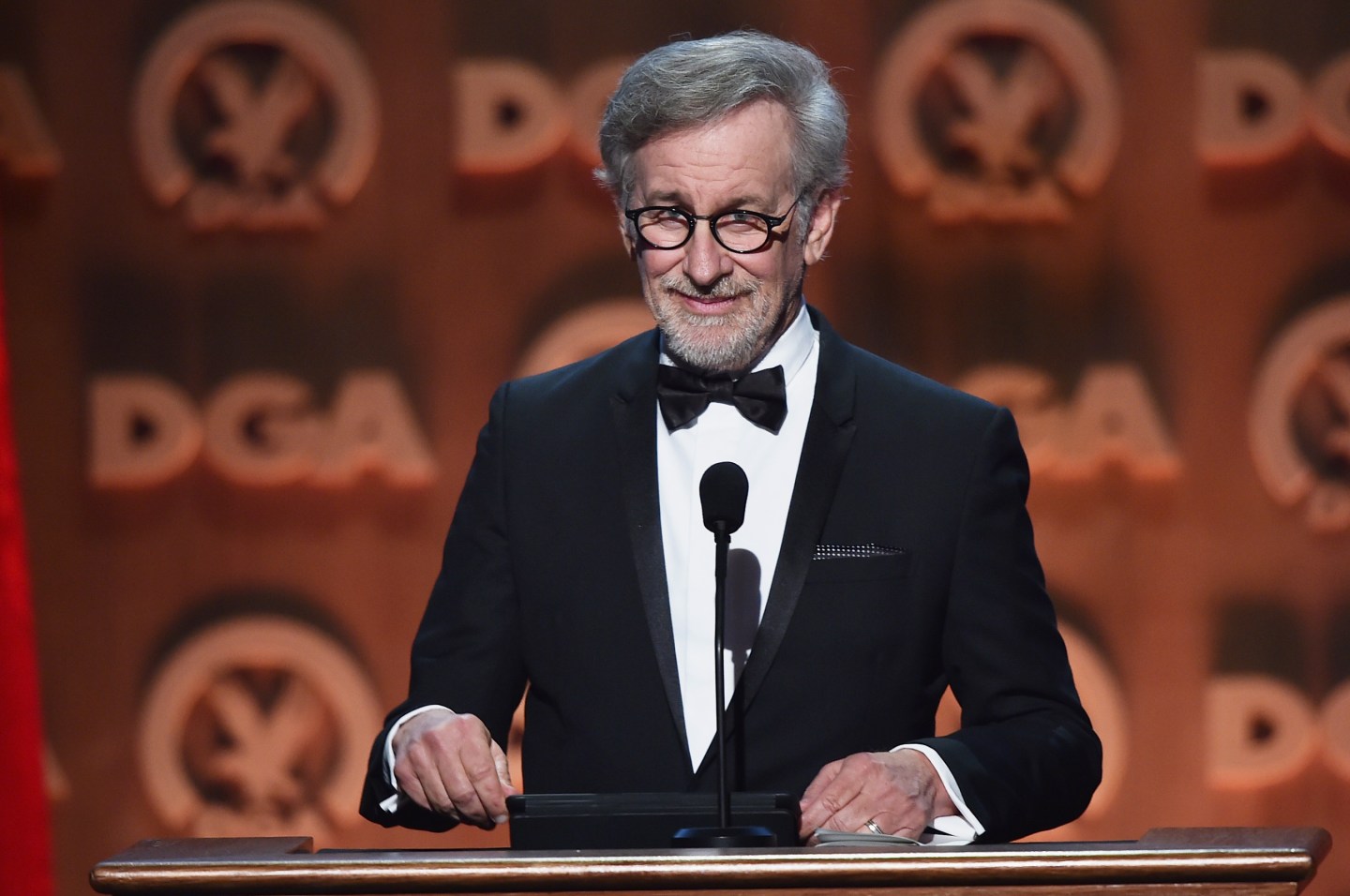 Steven Spielberg could be taking DreamWorks, the film studio he co-founded, away from Disney (DIS) once their deal expires in August next year, according to the Hollywood Reporter.

Sources have said that the last film both studios will be partnering on is The BFG, the movie adaptation of the popular Roald Dahl children’s book. That film is due for release on July 1, 2016.

The current deal, which was inked in 2009, affords Disney the rights to market and distribute DreamWorks-produced movies. However, sources have said the team at DreamWorks has often felt disappointed in Disney, as they had expected the company to contribute more financing to their film projects.

If proven true, Spielberg will likely be a much sought-after asset, as he has been enjoying a robust year in film. As a hands-on executive producer of Jurassic World, Spielberg has seen the fourth installment in the franchise soar to the third-highest worldwide box office gross of all-time.

Jurassic World is, incidentally, distributed by Universal, the rumored destination for DreamWorks. A Universal source told the Hollywood Reporter that “the studio would welcome the chance to be DreamWorks’ distribution partner” but any deal is premature.

Spielberg is also essential to any plans to reboot classic franchises such as Jaws and Back to the Future, along with the next dinosaur sequel slated for 2018. Spielberg’s next film is the Tom Hanks vehicle Bridge of Spies, which Spielberg directed. It is due for release on Oct. 16.