Jurassic World will get a sequel in 2018 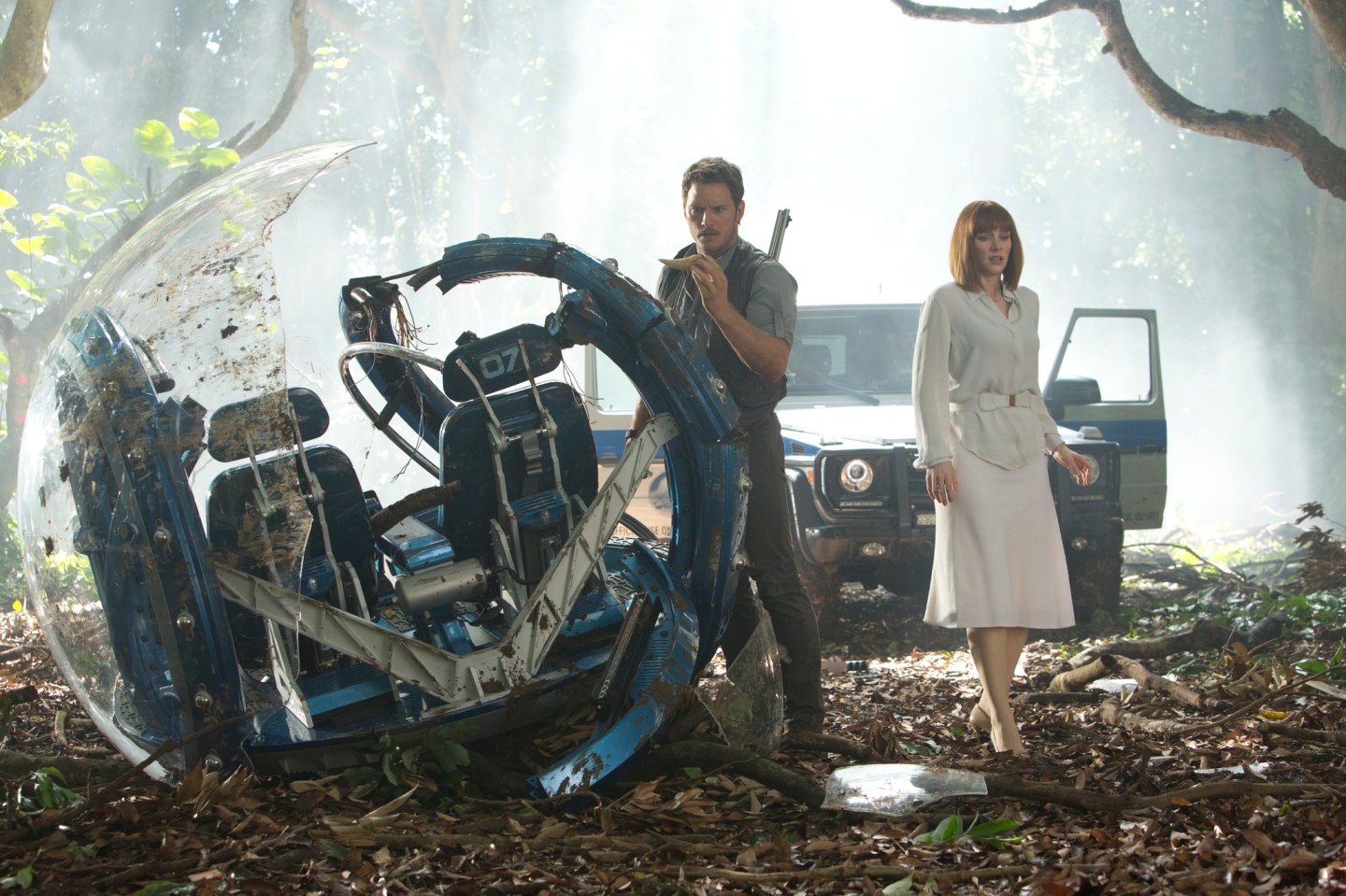 Unsurprisingly, Universal Pictures has decided that this sort of performance warrants another go, with the studio announcing that it has given the unnamed sequel a green light, the BBC reports. The movie, slated for 2018, will once again feature star Chris Pratt, Executive Producer Steven Spielberg, and writer/director Colin Trevorrow.