How a toxic workplace could, literally, destroy your health 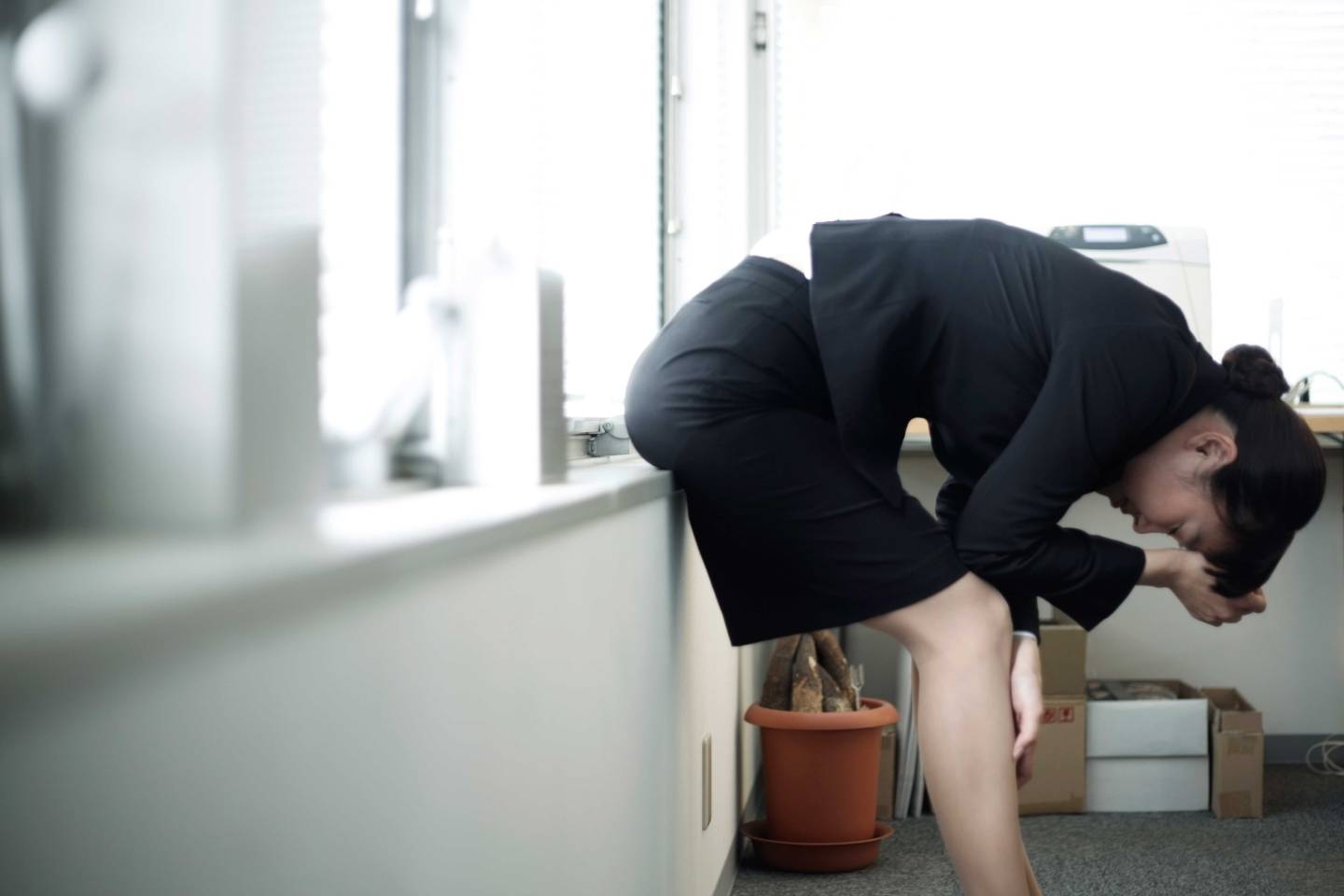 businesswoman in the office
Photograph by Getty Images

The New York Times recently published a blistering piece on Amazon’s workplace culture, purportedly one in which employees cry at their desks, complain about each other anonymously and feel that their health and family concerns are not only met with indifference, but are sometimes grounds for dismissal.

I don’t have first-hand knowledge of Amazon (AMZN), but as CEO of a growing digital health business I do know first-hand that our nation’s most elite, innovative companies can be both engaging and grueling places to work. And today, given the importance of human capital on sustaining growth and innovation, CEOs of most growth companies know that if your employees are running out of the building screaming and crying then something isn’t quite right, and innovation will eventually diminish – no matter what your current share price is saying.

Taken at face value, the anecdotes from the Times article paint the picture of a new form of intense pressure and lack of support at work, which is more commonly experienced in markets such as finance and legal. Ask any single mother who has to work two jobs, any call center employee ‘chained’ to their cubicle or any retail worker coming up from the anger of holiday shoppers: everyone has different yet equally intense pressures that can feel overwhelming, except that is, for Jeff Bezos. In his response to the Times article, Bezos said that the Amazon described isn’t the same as the company he knows.

Why? Bezos, and others like him, is in control of his world. As CEO, Bezos is naturally the chief decider and impeller of his company’s culture. He’s constructed one in which he pushes his best workers to do even better. But there is more to it: the science of demand and control shows us that when you’re in control, you can withstand the pressure, and perhaps even thrive on it. However, according to studies on job strain, it’s the combination of high demands and low control (discretion about when and how to complete work tasks) that is harmful. Workers in environments with demanding jobs and little control have four times the likelihood of death from heart disease and double the rate of depression. Add low social support, in this case fueled by a system of anonymous ‘tattling’, and the effects are even worse.

Based on the science around job strain, the trick for leaders like Bezos is not about creating cultures with less pressure or lower expectations. Rather, it is to support their employees in feeling in control so that they are able to withstand the demands of their job and, in fact, thrive despite the intense demands.

The science is clear: When employees have a sense of purpose and drive toward a shared mission, they can better exert control and handle the pressure. The data we collect while working with large communications, technology and healthcare companies shows among highly stressed employees, 72% report having a low connection to their work. On the other hand, employees with a high connection to their work and high sense of purpose are 70% more likely not to report feeling stressed.

Set foot in any technology startup and you’re likely to find conditions that, if you didn’t know better, might seem like a sweatshop – long hours, job scarcity, harsh standards and often uncomfortable working conditions. There are a few important difference though: the employees have a sense of purpose, feel that they are recognized for their contributions, are connected to the mission and often have high social support.

Perhaps the size of the company and the juggernaut pace of its growth has gotten them where they are, but Amazon has reached this unintentional point at which people no longer feel connected to their work, making the pressures associated with their job cruel and ultimately, not worth it.

As a CEO, I know it is important to have a nurturing culture and at the same time hold performance to a high standard. It’s hard because you want to support your team, but you also need to push them. Wherever possible, increased demands should be accompanied by greater solicitation of input about how to do things better, and a culture designed to make employees feel that they make a difference every day. So instead of the anonymous hotline of employees deficiencies — which does little more than create a culture of fear and blame — we need outlets for reward and recognition that allow for peer nominations and kudos for achievement. With these tools in place, we can give even the most highly driven and accomplished employees a greater sense of empowerment and satisfaction.