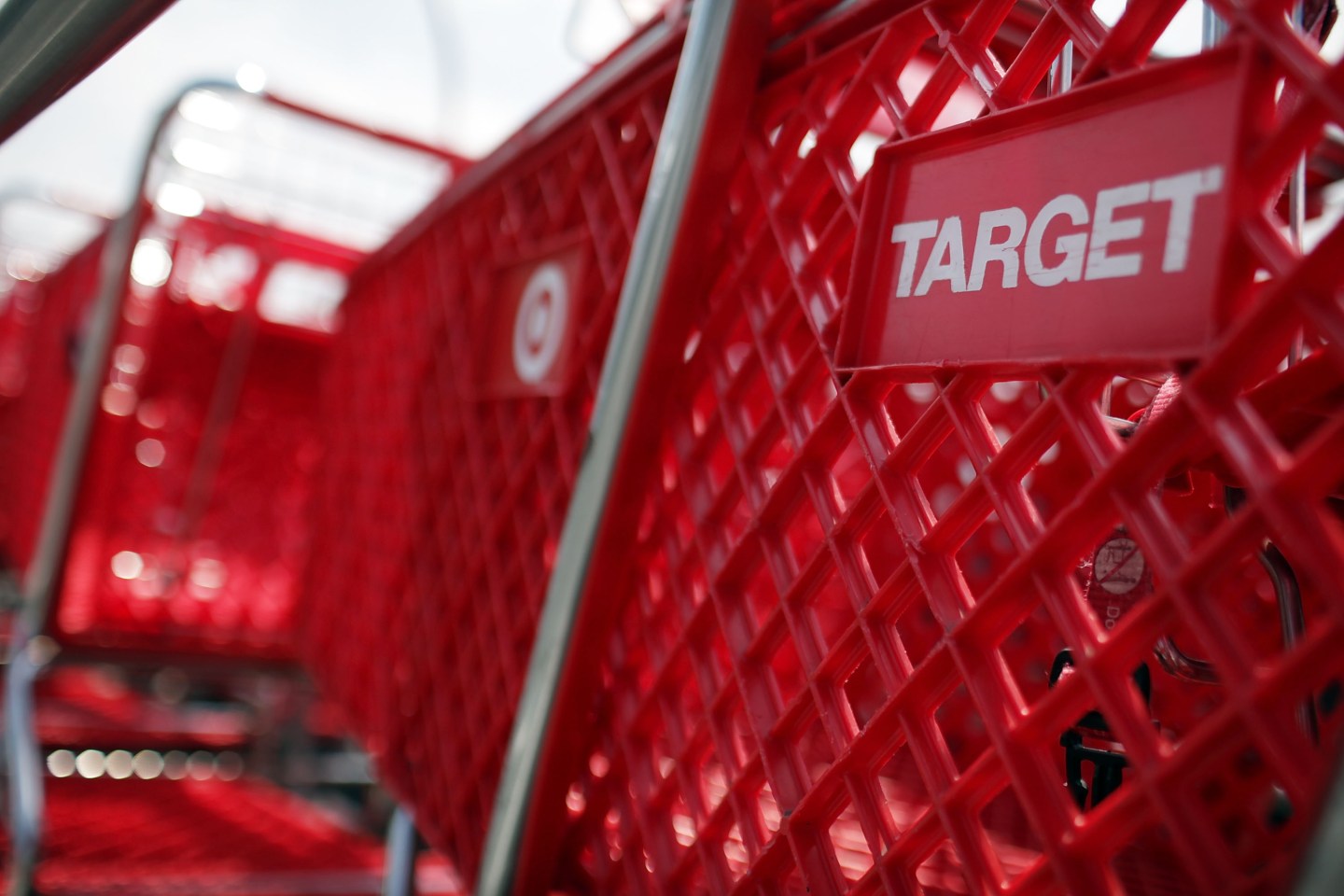 Some of the tests that Target once used to assess job applicants were big no-nos, according to the Equal Employment Opportunity Commission.

The agency announced on Monday that the retail giant would pay $2.8 million to resolve a charge related to the discriminatory practices, which Target used nationwide and the EEOC first discovered in 2006, according to Julie Schmid, acting director of the EEOC’s office in Minneapolis.

In a statement, Target spokesperson Molly Snyder said that the EEOC “has concluded that only a small fraction of the assessments administered during the relevant time period could have been problematic. We continue to firmly believe that no improper behavior occurred regarding these assessments.” She said that because none of the assessments cited by the EEOC are still in use and given the significant resources that would be required to litigate this case, Target agreed to a settlement with the EEOC.

The EEOC launched an investigation into the Minneapolis-based discount retailer’s hiring practices after hearing anecdotal reports of possible violations, Schmid said. Following the investigation, the EEOC found reasonable cause to believe that three employment assessments formerly used by Target disproportionately screened out applicants for positions based on race and sex. Target gave the tests to job candidates who’d applied for “exempt-level professional positions”—in other words jobs that are not eligible for overtime pay. Schmid said that the assessments disproportionately screened out black, Asian, and female applicants. “The tests were not sufficiently job-related and consistent with business necessity, and thus violated Title VII of the Civil Rights Act of 1964,” the EEOC said.

The EEOC also dinged Target for its failure to adhere to the Americans With Disabilities Act. One of its pre-hire assessments involved questions that were asked and interpreted by psychologists, which resulted in interview summaries that Target used during its hiring process, Schmid says. The ADA, which turned 25 this year, says that an employer can conduct a medical examination only after making a job offer, and even then, only if it requires the assessment of all workers applying for jobs in that category.

The EEOC also found that Target had failed to maintain required records to properly assess the impact of its hiring procedures.

The practices adversely affected thousands of people, the EEOC said, and the $2.8 million Target is set to pay will be distributed among those individuals. Snyder said that “of the tens of millions of applicants who applied for positions with Target over the past decade, this settlement covers a group that numbers in the four-figure range.” She also said that though the EEOC found that the tests had potential adverse impact, “it did not find that there were any disparities in Target’s actual hiring.”

The case never entered litigation. As the EEOC conducted its investigation, Target ended the assessments in question. And as part of the conciliation agreement, Target made changes to its data collecting systems and said it will monitor the hiring tests it uses going forward for potentially adverse effects on race, ethnicity, and gender. It will turn those analyses over to the EEOC each year.

This story has been updated to include comments from Target.