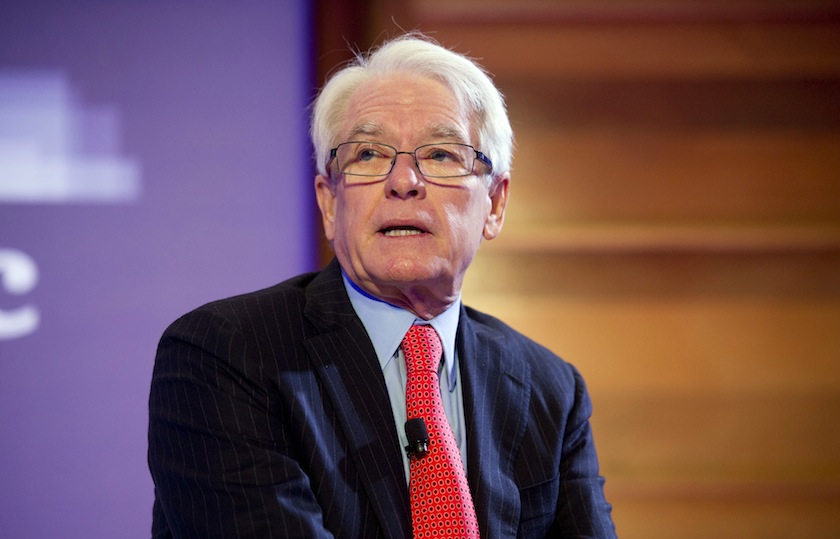 As markets plunge around the world, how should leaders respond?

Let’s assume you’re leading not a nation or a central bank – you can’t control the economy – but rather are leading pretty much anything else. For a model of how to react, I think of a talk I had with Charles Schwab, in front of an audience, at the depth of the financial crisis in the fall of 2008. Stock markets were down about 50% from their peak 16 months earlier and on the day of our talk had just dropped to an 11-year low. The audience was clearly jittery and looking to the chief of a major investment firm for wisdom.

Of course Schwab had no more knowledge of the future than anyone else. His effectiveness was all in his attitude – relaxed, even funny, and above all, fearless. “I’ve been through nine of these darn breaks,” he said, and then explained how they always turn around. To many in the audience, the situation looked like Armageddon. To Schwab it was just another one of the “these darn breaks.” To make sure no one missed the message, he said, “It will get better. I guarantee it!”

How not to do it? Look at Chinese President Xi Jinping. Or rather, don’t look at him, because you can’t. Though the Chinese market is collapsing the worst of any, Xi isn’t showing fearlessness or anything else. He’s invisible. As Fortune’s Scott Cendrowski wrote on Monday from China, “Silence from Beijing compounds growing fear that it may not after all be able to manage a soft landing for the economy.”

Moments like these are when leaders earn their pay. Showing fearlessness is an essential part of how. Even if you’re not in a market-related business, everyone in your organization is worried about what these events mean for them; they’re preoccupied and possibly unable to focus on work. They’re looking to you for guidance.

Sometimes you can show fearlessness tangibly, for example by personally buying company stock at the new, low price. Nikesh Arora just bought $500 million of stock in the company of which he’s president, Softbank, which has been down sharply. Even if you can’t do anything concrete, attitude counts for a lot. Franklin Roosevelt wisely kept his cigarette holder tilted jauntily upward.

Note that what counts is showing fearlessness – regardless of whether you’re actually afraid. You may have good reason to be worried. Back around the time I interviewed Schwab, I spoke privately with another CEO who for obvious reasons didn’t want to be quoted by name. He told me, “Any CEO who isn’t terrified right now has no sense at all.”

Fine – nothing wrong with that. But for leaders at a time like this, what matters is what you show.