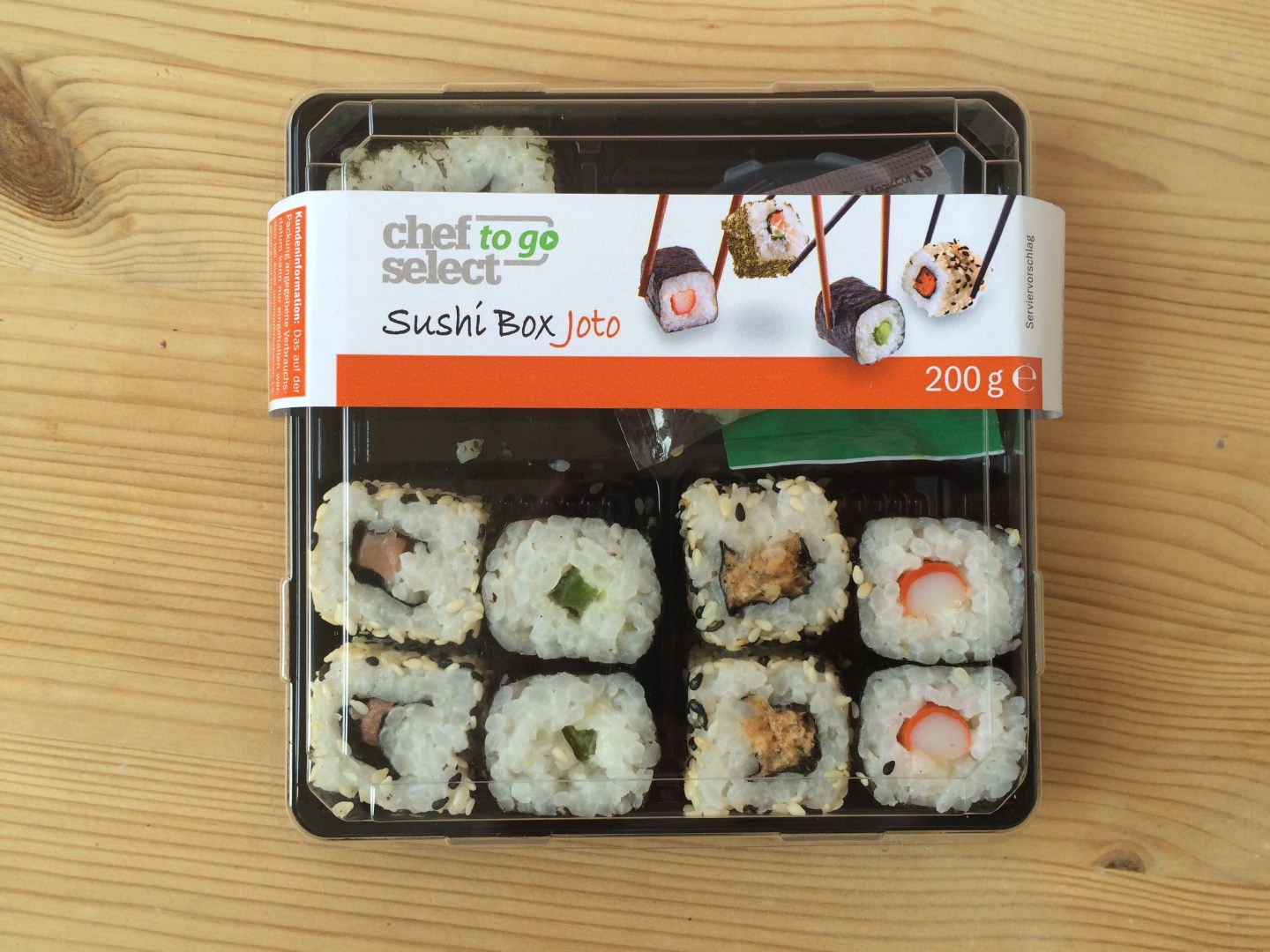 This summer, a salmonella outbreak affected 62 people who ate sushi made with a bad batch of frozen tuna. The tuna was sold to restaurants and grocery stores, with at least one batch sent only to grocery stores.

Which left many with the question: People eat sushi at grocery stores?

It turns out that not only is grocery store sushi common, it’s booming. Here, the raw data* on ready-made tuna rolls.

The market is huge.
$705 million: Sushi sales at grocery stores over the past 12 months.

And it’s important.
3.1%: The percentage of all all grocery-store deli sales that sushi accounts for.

Sales are growing.
27%: Increase in grocery-store sushi sales over the past four years.

And they’re growing increasingly fast.
13%: Rise in grocery store sushi sales for the trailing 12 months over the year before.

Gas station sushi is a thing.
.1%: Portion of people who bought deli sushi who bought it from a gas station or convenience store. Another 5% of consumers purchased it from a drug store.

Dollar store sushi is an even bigger thing.
5%: Portion of consumers who bought their sushi from a dollar store. Though that number is still dwarfed by the 82% who bought from grocery stores.

Raw fish can be dangerous.
11: States affected by the latest salmonella outbreak that sickened 62 people. For a little perspective, though, a pork-related salmonella outbreak infected 134 people in August alone. Compared with what else is out there, that gas station eel roll may not be so bad.

A version of this article appears in the September 1, 2015 issue of Fortune magazine with the headline “Sushi in Aisle Four.”