Facebook named one of the fastest-growing companies in the U.S. 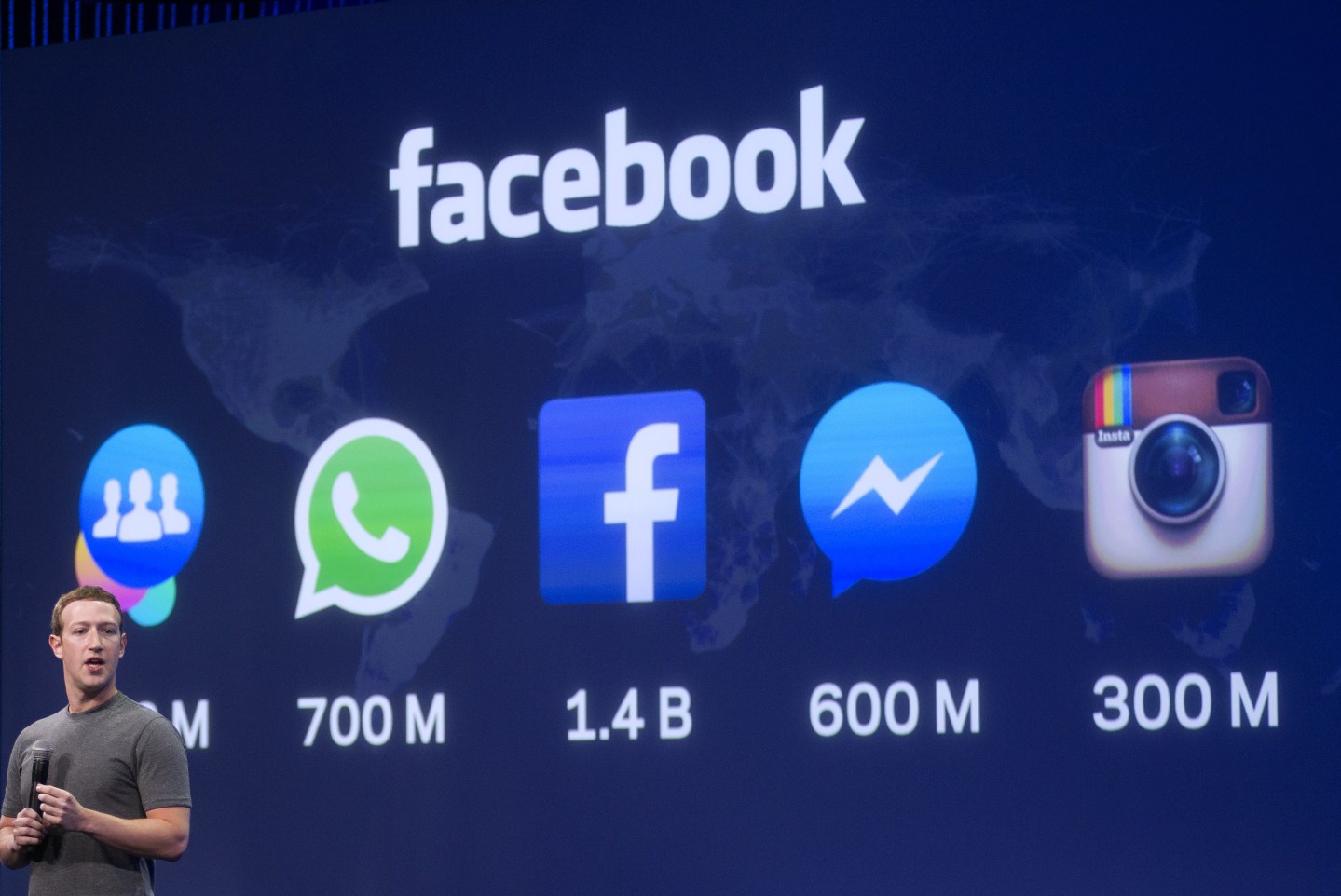 Facebook (FB) has joined Fortune’s list of the Fastest Growing companies at No. 10. It’s the first year the social network is eligible, since it has only been publicly traded for three years.

The company’s fast growth is no surprise to shareholders. Facebook stock has risen 150% in three years, trading recently around $95 per share, with a price-to-earnings ratio of nearly 100, which is rich, even for a fast-growing tech company.

The site’s loyal audience of 1.5 billion monthly active users won’t grow forever. But to add more users, the company is targeting people who currently have no internet access by spearheading a project, Internet.org, which aims to bring internet access to remote parts of the world.

For Facebook to continue growing revenue at the current pace, it needs to sell ads that cost more. Thus, its recent push into video ads, which command a premium over regular display ad.

The company also must begin to monetize its big acquisitions: Instagram, WhatsApp, and Oculus VR, as well as Facebook Messenger. Besides Oculus VR, which won’t begin shipping virtual reality Oculus Rift headsets until sometime next year, each of Facebook’s subsidiaries has its own massive audience. While stressing that it’s still “early,” the company recently revealed plans for making money from those divisions and has been increasing ads in Instagram feeds.