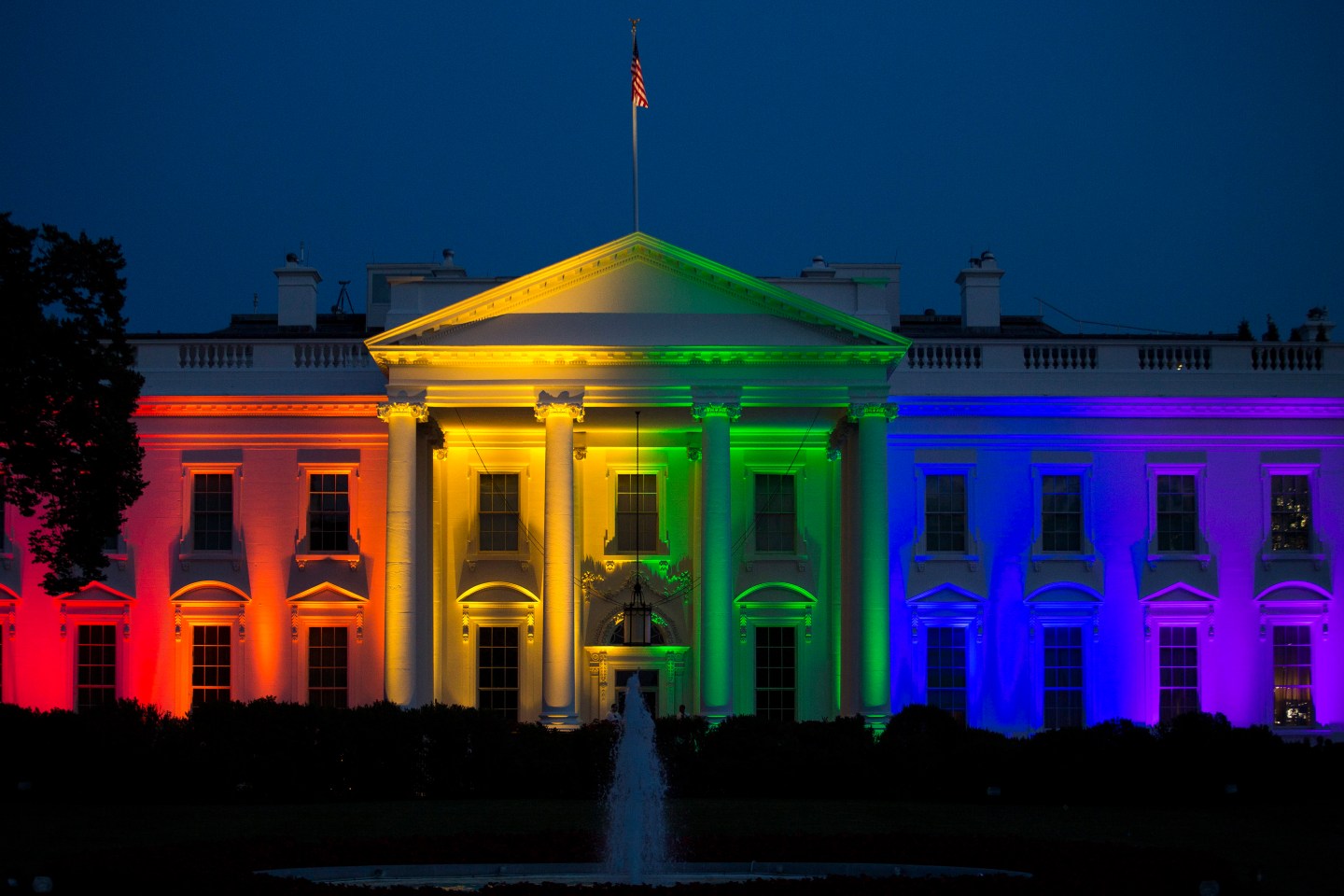 Raffi Freedman-Gurspan will serve as an outreach and recruitment director in the Office of Personnel. Transgender advocates believe she is the first openly trans person to ever serve in such a capacity, reports the AP.

Transgender people have been increasingly visible in recent years. Caitlyn Jenner was on the cover of Vanity Fair, Laverne Cox was named one of TIME‘s 100 Most Influential People, Laura Jane Grace and her band Against Me! made one of the most critically acclaimed albums of last year around the theme of being transgender, and there is a movement afoot to allow transgender Americans to serve in the military.