Abercrombie is shaking up its top ranks to boost sagging sales 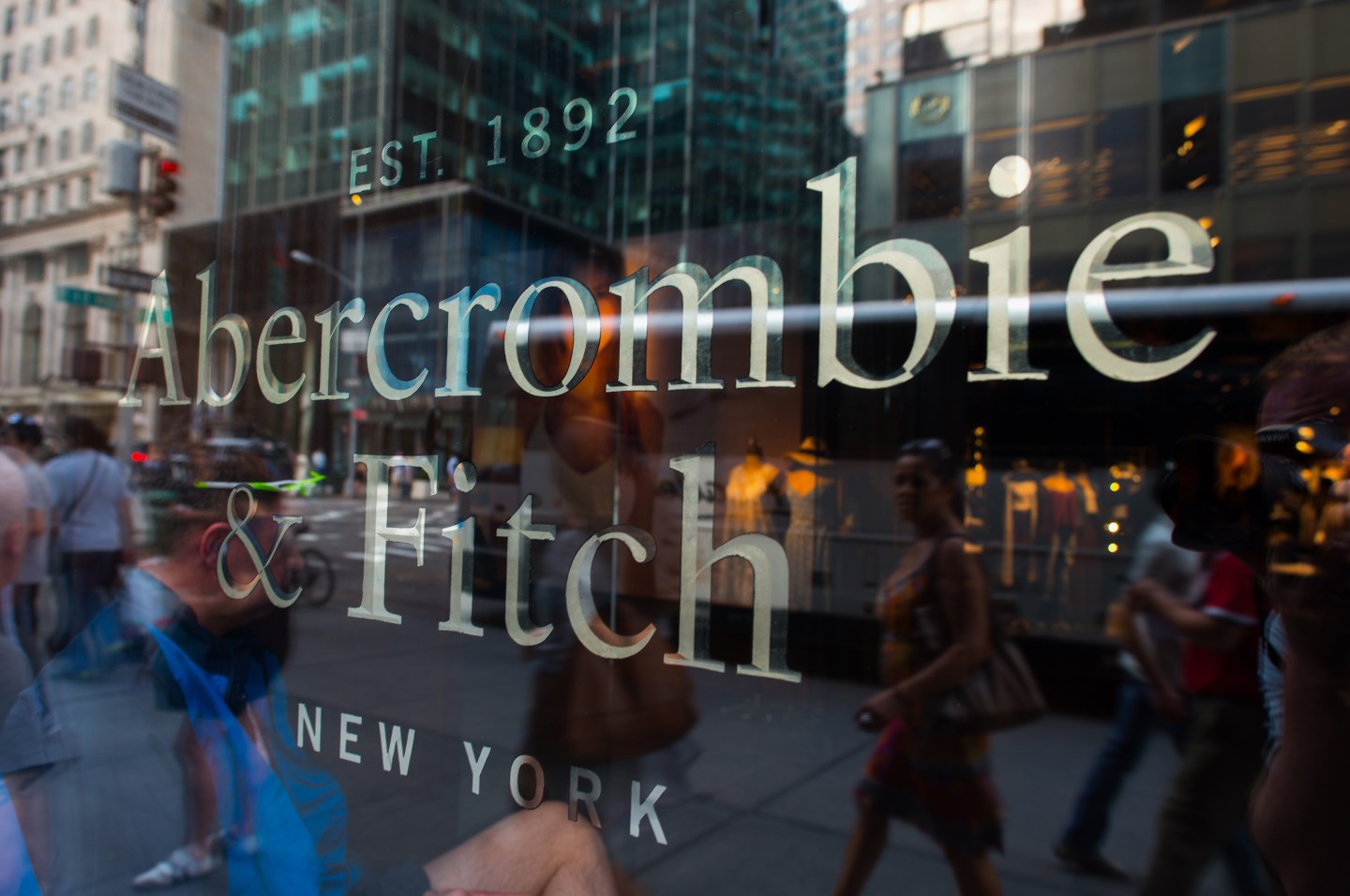 Abercrombie & Fitch (ANF) announced a new, six-person brand leadership team Tuesday, with five of the positions held by newcomers to the clothing retailer.

The team, which is organized by brand rather than product, is A&F’s best hope for a turnaround in the wake of two years of miserable sales and former CEO Michael Jeffries’ resignation.

The retailer marked its 11th quarter of consecutive declines in same-store sales before Jeffries quit, and the retailer hasn’t yet shown any signs of improvement. To turn around sales, Abercrombie has already shaken off many trappings of its Jeffries-mandated image. Stores discarded the shades that kept interiors dark and reduced cologne spraying by a quarter; black was reintroduced to the color palate; the shirtless boy models have been sent home and the sexy marketing toned down.

Abercrombie is competing with budget-friendly, fast-fashion retailers that have captured many teens’ wallets, such as Uniqlo and H&M. But it also has to contend with brand problems created by the late CEO, who drew ire for his unapologetic branding techniques that excluded unattractive or overweight teens. He told Salon in 2006: “Candidly, we go after the cool kids. We go after the attractive all-American kid with a great attitude and a lot of friends. A lot of people don’t belong [in our clothes], and they can’t belong. Are we exclusionary? Absolutely.”

A&F is still searching for its next CEO to take the reins in Jeffries’ place.