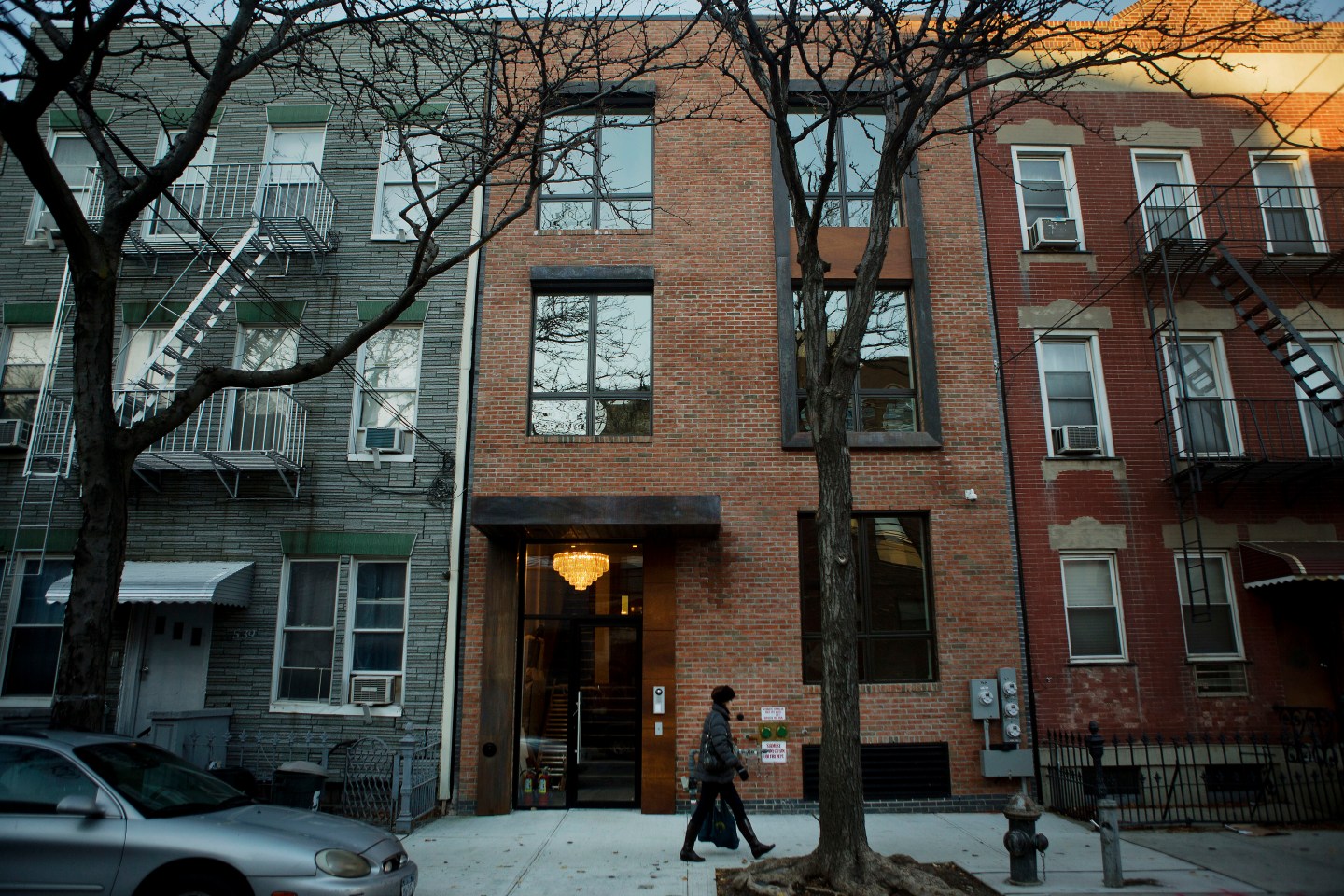 A pedestrian walks past the FiveFortyOne, a three-condo project located at 5-41 47th Road, in the Queens borough of New York, U.S. Young Americans are waiting longer than ever to buy their first home, a study has shown.
Photograph by Victor J.Blue—Bloomberg via Getty Images

Young Americans are now renting for an average of six years before they’re investing in their first home, according to a study by real estate research firm Zillow.

This represents a hike of 2.6 years from data in the early 1970s. Now, the median first-time buyer is 33-years-old, which is three years higher when compared to buyers from a generation ago, according to CBS News.

Zillow points to a number of factors that have contributed to this trend. Renters are finding it increasingly difficult to save for a down payment, and coupled with the rise of rental payments, means residents are delaying their first home purchases until later. It has even led to other side effects, with Zillow’s chief economist Svenja Gudell writing that “those whose rent is most unaffordable are more likely to skip out on their own healthcare.”

This study comes after the Census Bureau revealed in July that home-ownership rates are at 63.4% of the entire U.S. population, a 48-year low.