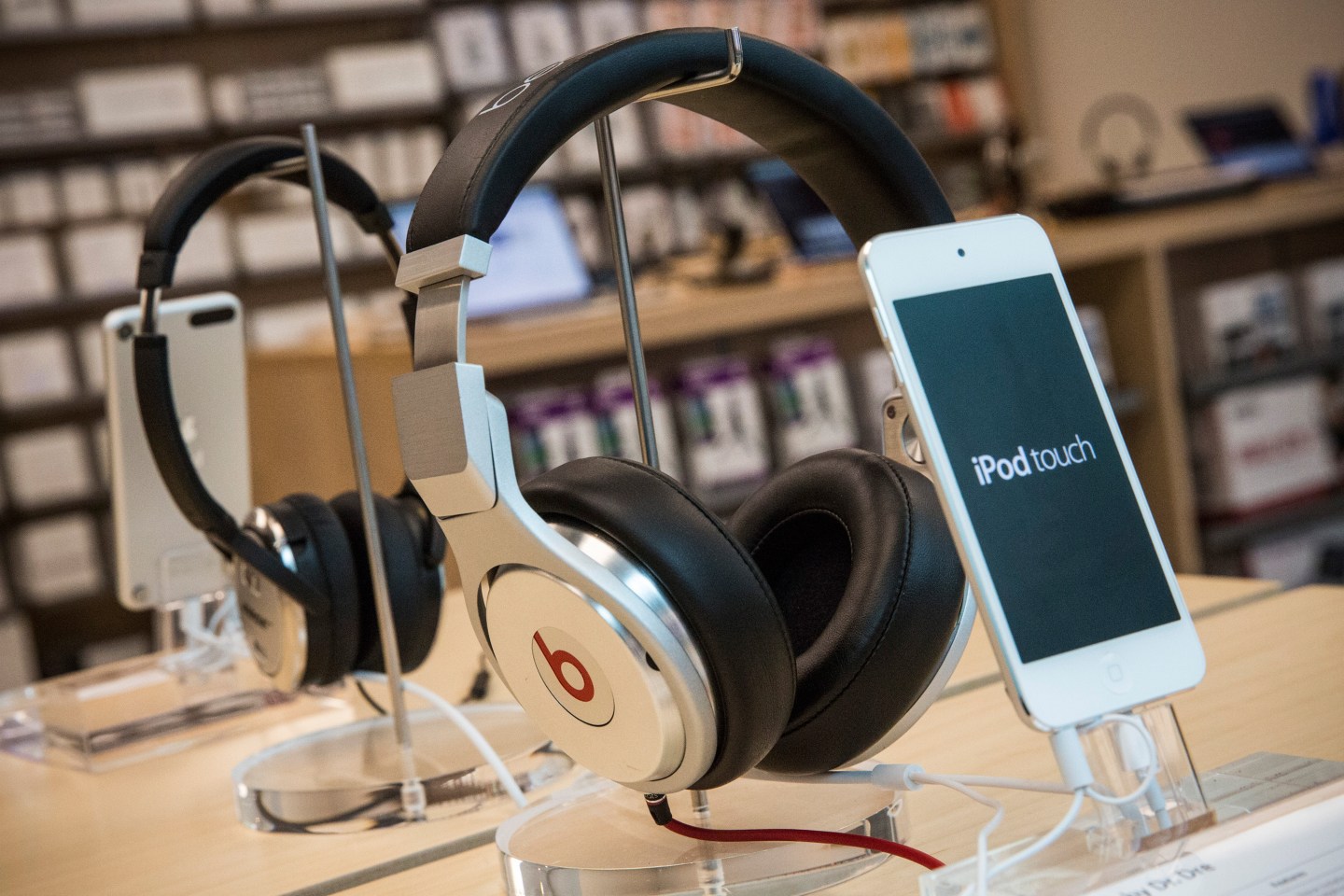 NEW YORK, NY - MAY 09: Beats headphones are sold along side iPods in an Apple store on May 9, 2014 in New York City. Apple is rumored to be consideringing buying the headphone company for $3.2 billion. (Photo by Andrew Burton/Getty Images)
Photograph by Andrew Burton — Getty Images

Companies offering shoppers better deals if a certain number of them buy an item have failed to gain much traction. But one startup is hoping to change that.

Massdrop, a group buying site for “enthusiasts,” said today that it has raised $40 million in Series B funding led by August Capital.

Massdrop differs from some of its group buying predecessors by selling products to consumers with more expensive tastes. For example, some of of Massdrop’s largest sales for was for high-end, specially designed headphones for audiophiles, and high-end keyboards for computing.

Similar to other group buying sites, there is a tipping point for each sale, where a certain number of people need to join to get the product at a specific price. The more people commit to buying a product, the lower the price goes. Massdrop founder and CEO Steve El-Hage says Massdrop’s success has been driven by what he calls “community driven commerce.” Massdrop has been able to tap into a community of people, including the Do-It-Yourself crafts community, which is deeply passionate about certain products, he explains. And this translates to dollars.

Massdrop says its user base has grown seven-fold over the past year, with over a million buyers total. Massdrop declined to reveal exact revenue numbers but says sales have quintupled year over year.

Of course, community driven commerce isn’t necessarily new. Although it took on a different model, community driven product development company Quirky, also tried to harness community and commerce through crowdsourcing–and it didn’t work. El-Hage maintains that because Massdrop isn’t actually taking on the production of products, it isn’t spending as much money on manufacturing, and is more of a facilitator between consumers and vendors. Some of the high profile manufacturers include audio equipment manufacturer Harman Industries, and German company Sennheiser, which makes headphones and microphones.

El-Hage says the new funding will be used expand the company’s existing products, and to develop more original content on Massdrop’s site.