3 things every leader can learn from football 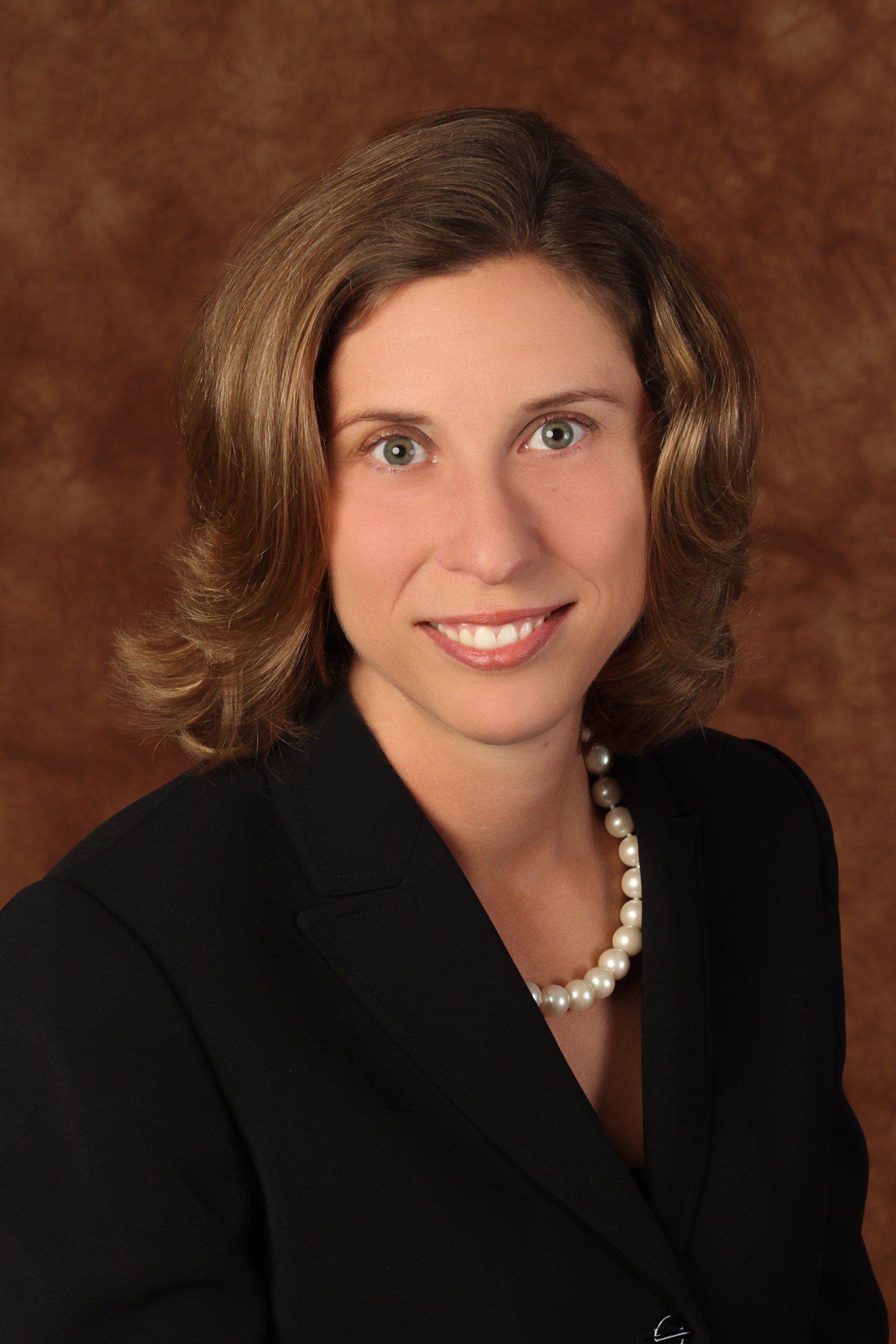 MPW Insider is an online community where the biggest names in business and beyond answer timely career and leadership questions. Today’s answer for: How do you build a strong team? is written by Lori Bailey, global head of special lines at Zurich Insurance.

Early August is one of my favorite times of the year. The weather is warm, summer vacations are in full swing, and people are enjoying time with friends and family. It also marks the beginning of football season in the U.S. But while most are watching the players, I find great interest in watching the coaches. It’s fascinating to see how they tackle the challenge of transforming a group of individuals with varying skills into a successful team — with, of course, the ultimate goal to be the best by the end of the season.

As I recently watched some of the initial press conferences, I realized that my job is not much different than a coach’s. Each fiscal year is like a new season, with goals and objectives. And each new job brings a team of individuals with different strengths and talents. The measurement of success is defined by how well everyone works as a collective group — not just by the accomplishments of a few. But what is the secret to successfully building a strong team? Over the last several years, I’ve had the privilege of building and leading many teams and have developed three principles — the “three E’s,” as I call them — which are key to building a strong, successful team:

Engage
It goes without saying that the most successful teams are the ones that are motivated and inspired to get the job done. As leaders, it is crucial to show your team the bigger picture, and how their individual contributions will have an impact on the goals and objectives of the company as a whole. Simply stated, if your team believes that they can make a difference, they will.

Educate
Many overlook this critical factor, and yet some of the most successful teams are built on this principle. If a member of your team is skilled in a certain area, the natural instinct is to have him or her contribute in only that area for which he or she has expertise. But a strong team is a well-diversified team. As leaders, we must constantly cross-train our team members in a number of different areas so they can build new skills. This not only creates better engagement, but also minimizes any voids in the event that a member of the team leaves to pursue other opportunities.

Empower
Once you have engaged and educated your team, the next, and perhaps most important, step is to enable them to do their job and allow them to bring their creative ideas and talents to their work. It is often said that leaders should work their way out of a job. To do this, you must give your team the freedom to do what you’ve asked them to do.

See also: The right (and wrong) time to embrace teamwork in the office

The reality is, any leader can follow all three principles, but the most successful leaders—and those who build the strongest teams—perform them at the same time. The leaders who truly transform their teams from good to great are the most successful at what they do.

September 10 marks the first official game of the regular football season. As usual, I’ll be watching the coaches. With any luck, I might even learn a few new skills.

How horses taught this CEO to be a better leader by Gay Gaddis, CEO and founder of T3.

Why this CEO thinks making mistakes is admirable by Kristen Hamilton, CEO and co-founder at Koru.

How managers can stay connected to their team by Linda Addison, U.S. managing partner at Norton Rose Fulbright.

The difference between a great leader and a good one by Kerry Healey, president of Babson College.