The difference between a great leader and a good one 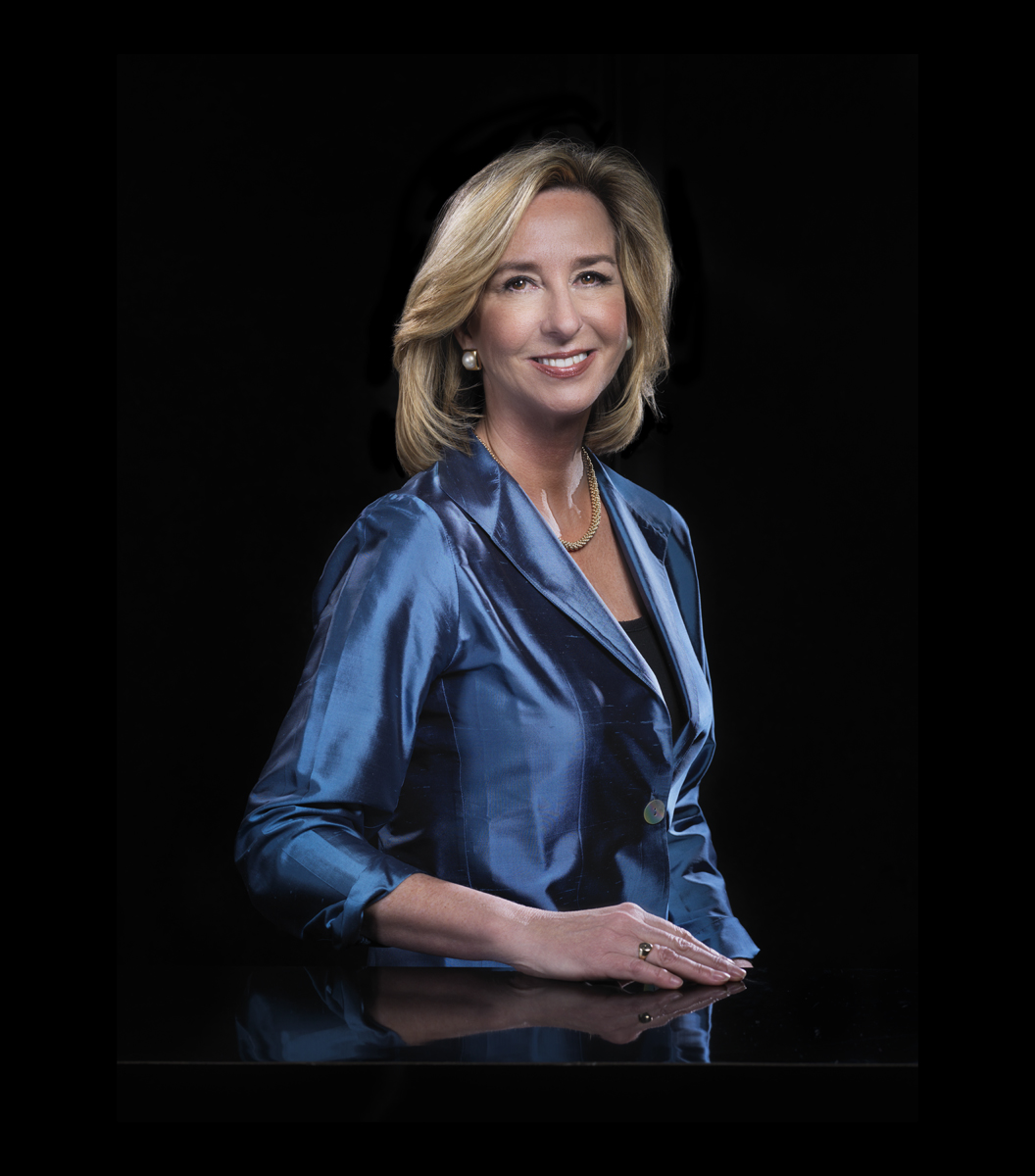 MPW Insider is an online community where the biggest names in business and beyond answer timely career and leadership questions. Today’s answer for: How do you build a strong team? is written by Kerry Healey, president of Babson College.

A variety of teams are necessary to operate a successful enterprise, but the first and most important team every leader must build is his or her own support system — a leadership team. A strong leadership team is more than a coalition of division heads; it should include advisors and analysts who help the leader to keep perspective and to see opportunities not only across the organization, but well beyond.

Building an effective team begins with a brutally honest process of self-evaluation and reflection. The leader must be open to a humble assessment of his or her own strengths and weaknesses mapped against the qualities, knowledge and experience necessary to succeed. There are numerous consultants and assessment tools available to assist in this process, but the most effective leaders I have known grasp this aspect of team building intuitively, naturally gravitating to partners and advisers who “make them whole” and who make the team-leader appear almost super-human by placing a vast array of talents and information at their fingertips.

Leadership teams should be comprised of the most talented people you can attract; they are not merely there to row, but also to help you steer. The sincere respect that the leader shows for each team member is critical to maintaining equilibrium within the group. In general, members of the this kind of team are less prone to competition and have superior cohesion because each member is explicitly recognized for bringing a unique and essential skill to the table. A team comprised of people with distinct talents and perspectives is also less likely to succumb to ‘group think’ and will engage in honest and open dialogue with the team leader. Over time, this frank give-and-take builds an atmosphere of trust within the team, which increases the members’ willingness to surface uncomfortable concerns in a timely manner.

The team leader can promote this open and trusting dynamic by providing explicit standards concerning team values and behavior. At my first Cabinet meeting in 2003, then new Massachusetts Governor Mitt Romney brought a personally-typed list of the guiding principles by which he wanted our administration — and the Cabinet leadership, in particular — to operate. Although the list drew on policies Romney had employed in the private sector and at the Olympics, the list was specific to us.

Let it be known up front that there will be no tolerance for personal agendas, internecine battles, off-line discussions or midnight email rants — and calling these behaviors out when they do occur — will go a long way toward curbing these team-destroying behaviors. As foreign policy coordinator for the Romney 2012 presidential run, I modeled his approach for establishing positive team norms when pulling together more than a dozen teams of foreign policy advisors for the campaign. The clear behavioral parameters resulted in highly-functioning, cohesive teams, many of which decided to continue their association after the election by forming a new think tank.