Does becoming a manager spell the end of work-life balance? 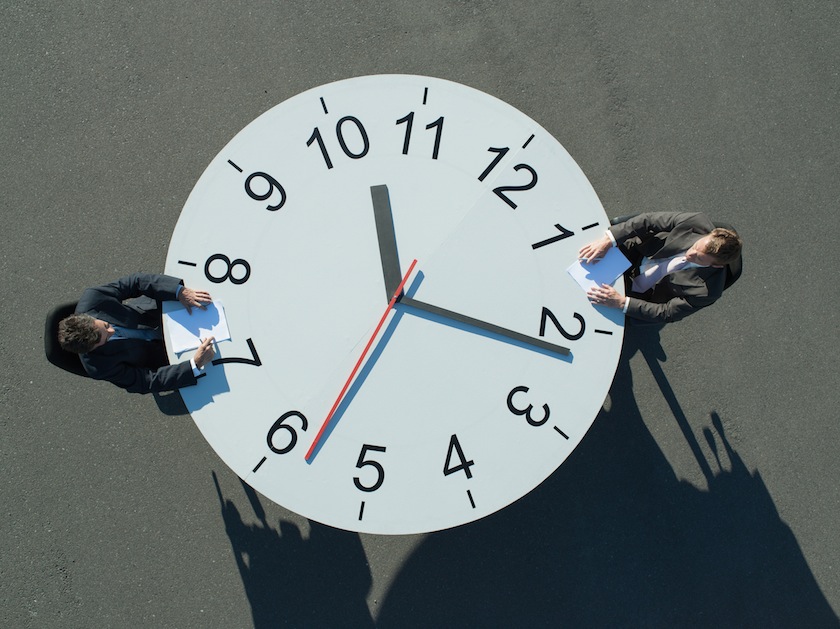 Promotions are tricky to get right. Ideally, anyone who might qualify would ask to be considered for leadership roles, and yet companies find that promising candidates sometimes stay silent.

A new survey from WorkplaceTrends.com and consulting firm Virtuali suggests one reason for the disconnect: a full 91% of polled Millennials said they were interested in leadership roles, but the biggest identified reservation was a concern about work-life balance. The assumption is that managers are on the hook for long and unpredictable hours in a way that individual contributors are not.

It’s a valid worry. “I think on a basic level, when you’re the manager, the work has to get done,” says David Swanson, executive vice president of human resources at software company SAP. “If there’s a gap in the team for some reason, oftentimes the responsibility falls on you.”

Long hours may be part of the deal, too. “No leader I’ve ever met works 35 hours or 40 hours during the growth part of their career,” says Robert Wahbe, co-founder and CEO of Highspot, a software company.

Yet managers don’t need to completely let go of the idea of balance. Swanson and his wife found time to raise seven daughters, and plenty of other managers have full lives outside of work, too.

One reason? A promotion often means you gain more control of your time. You can delegate, rather than always being at the end of the delegation chain. Your team’s status meetings will happen at times that are convenient for you. Even better: if you’re hiring people, you can hire in ways that will make your life easier. Swanson recommends looking at what skills and competencies you’d need in the next six to 12 months and then purposefully hiring people who have those skills. When new managers lack balance, sometimes the problem isn’t the job. It’s that “you’re covering gaps that could have been covered by a person you hired.” Or you’re looking over people’s shoulders, trying to do their jobs as well as your own. Give people space and you may wind up with more space as well.

Also, the hours may not be as extreme as commonly thought. Work week exaggeration is a common feature of white-collar life. A study in the June 2011 Monthly Labor Review comparing people’s estimated work weeks with time diaries found that people who claimed 75-plus hour work weeks were overestimating, on average, by about 25 hours. Even CEOs don’t work that many hours. The Executive Time Use Project, which has analyzed the schedules of over 1,000 manufacturing company CEOs, found that the average CEO’s time diary showed 52 hours of work activities per week.

That’s good news, because a 50-55 hour work week, as opposed to an 80-hour one, allows plenty of space for a life outside of work, particularly if you adopt a more flexible approach to when “work” and “life” begin and end. Managers “can still have work-life balance working 60 or more hours, but the rhythm is much more integrated,” says Wahbe. “You work during the day, go home for some personal time or family time, and go back online for some amount of time at night.” On vacation, “you spend an hour in the morning before the family wakes up keeping track of what’s going on.”

Some people want distinct, predictable boundaries between work and life. In that case, management might not be the right career path. But in this integrated world, you can still find time for non-work things if you want it. Checking email for an hour on Saturday morning and planning the week ahead for an hour on Sunday night isn’t “unbalanced” if you’re going to your kids’ sports games and out with friends in between.

Finally, even if you do get stuck with work emergencies and long hours, you can manage your energy in ways that help you stay balanced. When I interviewed Mike Sharkey, CEO and co-founder at Autopilot, an email marketing and automation software company, the company had just launched a product. “I’ve been working about 32 hours straight and haven’t slept,” he confessed. Yet “normally I get 8 hours,” he reports.

He goes to the gym early in the morning before work, and writes in a journal most days. He prioritizes doing something special each week with his wife (and dog) and when he needs to relax, “I try to read a book on a completely different subject,” he says.

“You’ve got to seize moments and take advantage of them.” When you do, even a manager at a startup can find space for life.