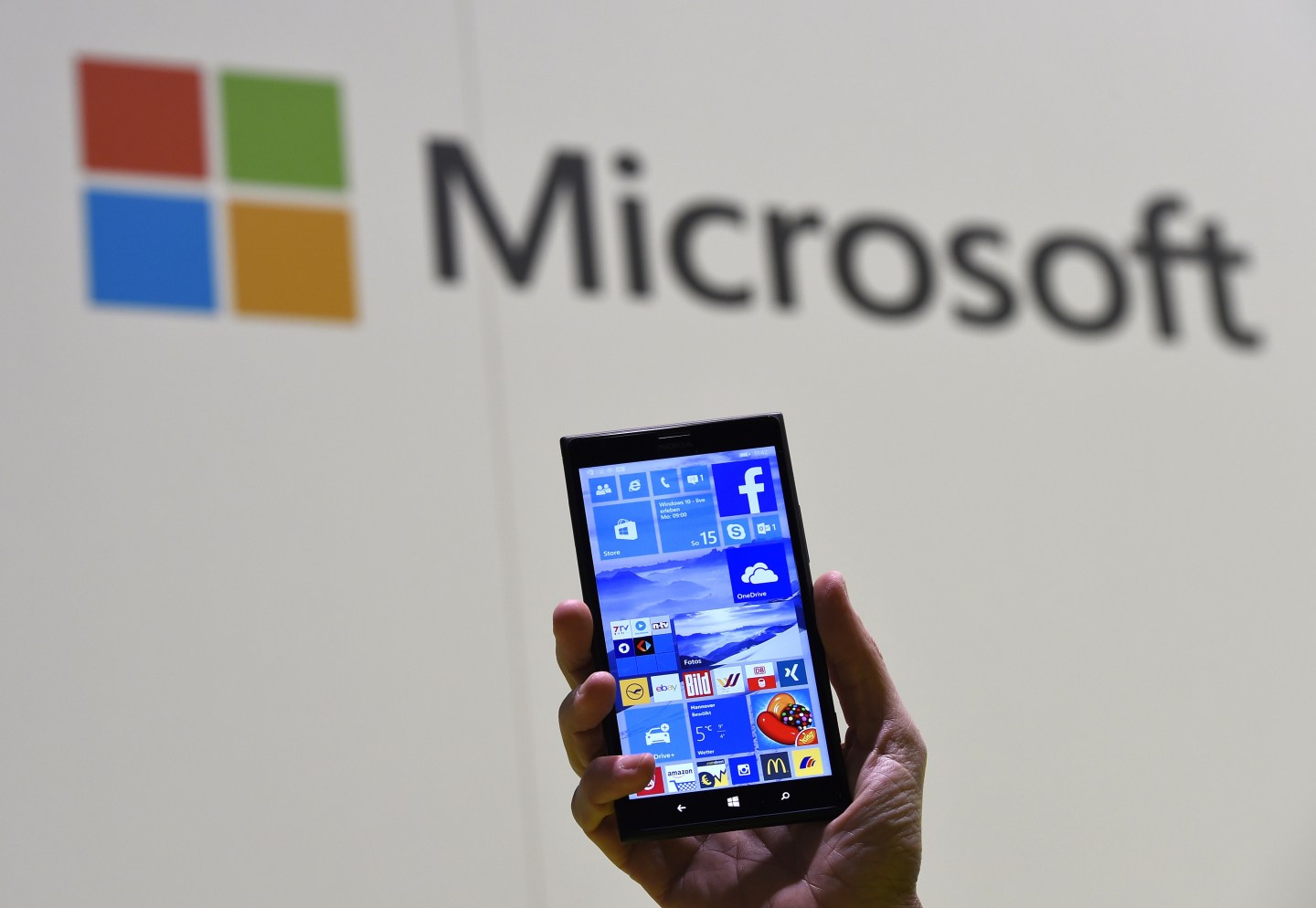 Those that can prove the ability to bolster the tech giant’s defenses as part of a “Bounty for Defense” initiative will receive $100,000, up from $50,000 previously, according to ZDNet.

“Learning about new exploitation techniques earlier helps Microsoft improve security by leaps, instead of capturing one vulnerability at a time as a traditional bug bounty alone would,” the company said.

There appears to be more money to be had for other security achievements for bug hunters, too. Those who tackle authentication security issues will receive doubled rewards from Aug. 5 to Oct. 5, a bonus period, according to ZDNet.

Here’s the full list of ongoing bug-hunting programs, and the amount fixes pay, taken from a Microsoft blog post:

The Online Services Bug Bounty program gives individuals across the globe the opportunity to submit vulnerability reports on eligible Online Services (O365 and Microsoft Azure) provided by Microsoft. Being ahead of the game by identifying the exploit techniques in our widely used services helps make our customer’s environment more secure. Qualified submissions are eligible for payment from a minimum of $500 USD up to $15,000 USD.

Additionally, Microsoft will pay up to $100,000 USD for defensive ideas that accompany a qualifying Mitigation Bypass submission. Doing so highlights our continued support of defensive technologies and provides a way for the research community to help protect more than a billion computer systems worldwide (in conjunction with the Mitigation Bypass Bounty).