What Pinterest is learning from the Pittsburgh Steelers about diversity 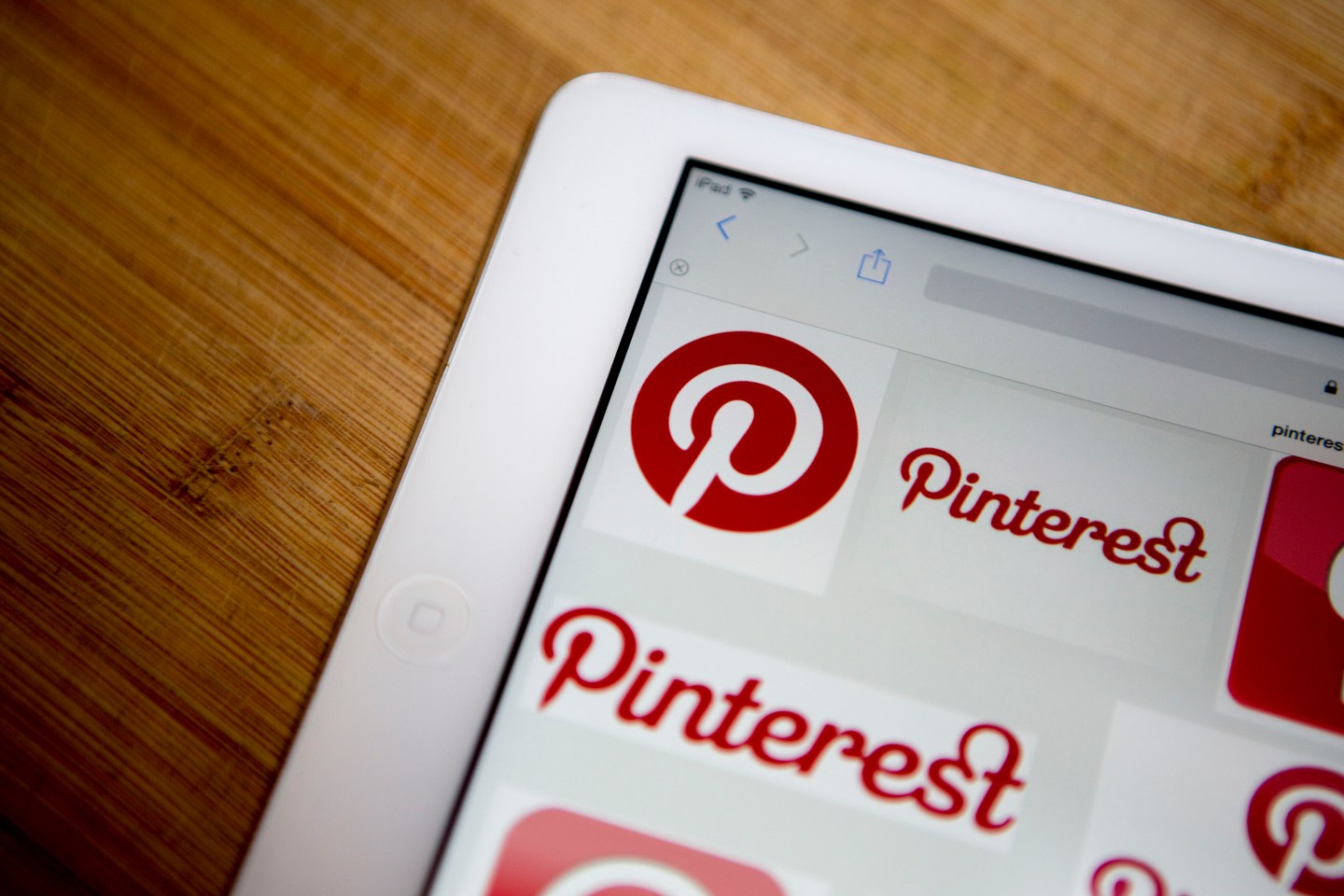 The dismal diversity numbers in the tech world have captured headlines for awhile now. Companies in Silicon Valley and beyond are taking note, including Pinterest, which took inspiration from the National Football League for its latest diversity initiatives.

The social media site has been transparent with their numbers and made “modest progress” over the past year, increasing the share of female employees to 40% from 42%. Now, Pinterest is now making a hard commitment to seriously improve those stats.

“We think one reason it’s been so hard to get numbers to change is that companies haven’t stated specific goals,” wrote co-founder Evan Sharp in a blog post.

Pinterest laid out its diversity goals for 2016, including boosting hiring rates for full-time engineering roles to 30% women and 8% underrepresented ethnic backgrounds.

Also in the list of goals is implementing a standard that’s similar to something known as the Rooney Rule, named after Dan Rooney, the owner of the Pittsburgh Steelers and chairman of the National Football League’s diversity committee. The Rooney Rule requires all NFL teams to interview minority candidates as part of the hiring process for head coaches and senior football operation jobs.

The rule was implemented in 2003 following the firings of head coaches Tony Dungy of the Tampa Bay Buccaneers and Dennis Green of the Minnesota Vikings, despite both coaches having impressive winning records. Around that same time, a study came out that revealed that black head coaches, despite winning a higher percentage of games, were less likely to be hired (and more likely fired) than their white counterparts. Only three years after its implementation, the share of black head coaches had grown to 22% from 6% prior to the rule.

In Pinterest’s version, the company commits to interviewing at least one person from an underrepresented background and one female candidate for every open leadership position. The company is also bringing on outside strategy firm Paradigm to establish Inclusion Labs at Pinterest to uncover innovative new ways to improve diversity.

“We’ll be share what’s working and what isn’t as we go,” wrote Sharp. “So, hopefully other companies can learn along with us.”