Boardroom breakthrough: Gender diversity is flourishing among board nominees 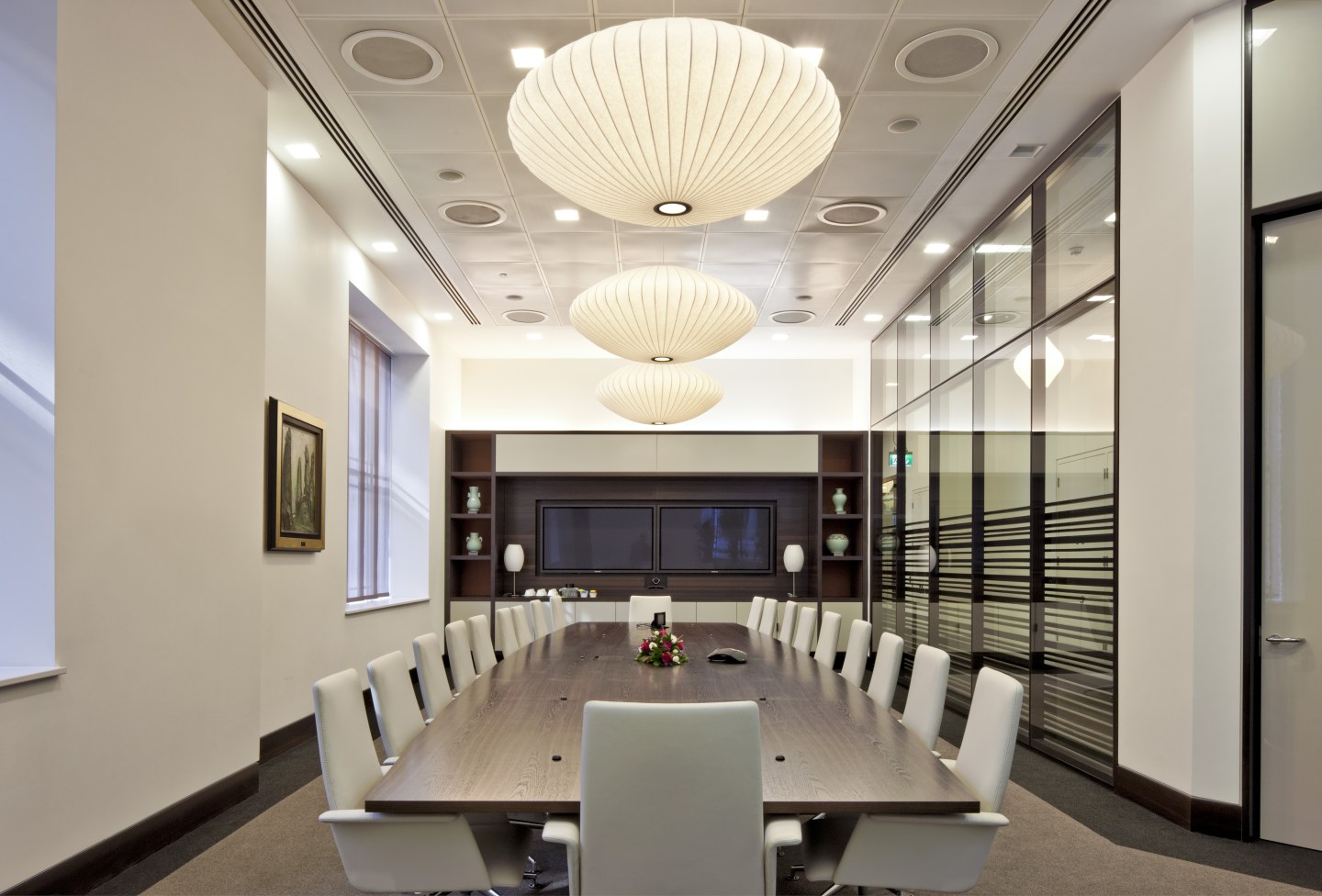 A new study shows that one place where gender diversity seems to be flourishing is on the boards of large U.S. companies.

The report from proxy advisory group Institutional Shareholder Services (ISS), called “Gender Diversity on Boards: a Review of Global Trends,” shows that the number of females among new board nominees at the largest U.S. companies has been steadily climbing in recent years.

In the report, released Thursday, ISS says that in 2014 almost 30% of new board nominees for S&P 500 companies have been women, which is up from just 15% in 2008. For Russell 3000 companies this year, women make up 22% of all new board nominees, which also doubles those companies’ 2008 tally of 11%. The numbers come from ISS QuickScore data, which keeps track of director traits, such as gender and tenure, at 4,100 companies in 25 markets.

The number of sitting directors who are women has not increased at such a rapid rate as the number of nominees, however. On average, women currently make up 18.7% of the boards at S&P 500 companies, which is up from 16.3% in 2011. Still, the increased number of women among the pool of nominees seems to indicate a commitment to improving gender diversity at the top of large U.S. companies, according to the report’s author, Edward Kamonjoh.

“While women still make up less than 20 percent of U.S. boards on average, movement toward greater gender parity is evident with the proportion of new nominees that are women nearly doubling over the past seven years at larger firms,” Kamonjoh said in a statement. “Investors’ calls for greater gender diversity appear to be nudging nominating committees to find more women to serve on boards at U.S. firms.”

Meanwhile, the ISS report also finds that diversity in global boardrooms has also been improving, particularly in the U.K., where female representation on the boards of companies listed on the London Stock Exchange FTSE 350 jumped almost 8 percentage points in six years to hit 18.5% in 2014. In Canada, women make up 14.6% of the overall board members at companies listed on the TSX Composite index, which is up almost 4 percentage points since 2008.

Taking a look at specific markets, companies in the household goods and personal products industry maintained the highest percentage of women among its board members between 2008 and the present, with women averaging 33% of the overall directors in that industry over that period. The food, beverage and tobacco industry came in a distant second on the list, with women comprising 21.2% of sitting board members on average during that roughly six-year period. The lowest-ranking industry based on the percentage of board members who are female is the energy industry, with an average of 10.9% female board representation over the six-year period.

Much has been made this year about the lack of overall diversity (both gender and race) in the technology industry. Fortune recently ranked several large tech companies based on various diversity statistics, including gender diversity among leadership. Of the dozen companies Fortune included in that ranking, Indiegogo led the way with female employees comprising 43% of its leadership, while Cisco and Pinterest were at the bottom with 19% each. According to ISS, the software and services industry had women comprising 16.3% of its board members on average between 2008 and 2014, while the technology hardware and equipment sector had a 13.6% average.