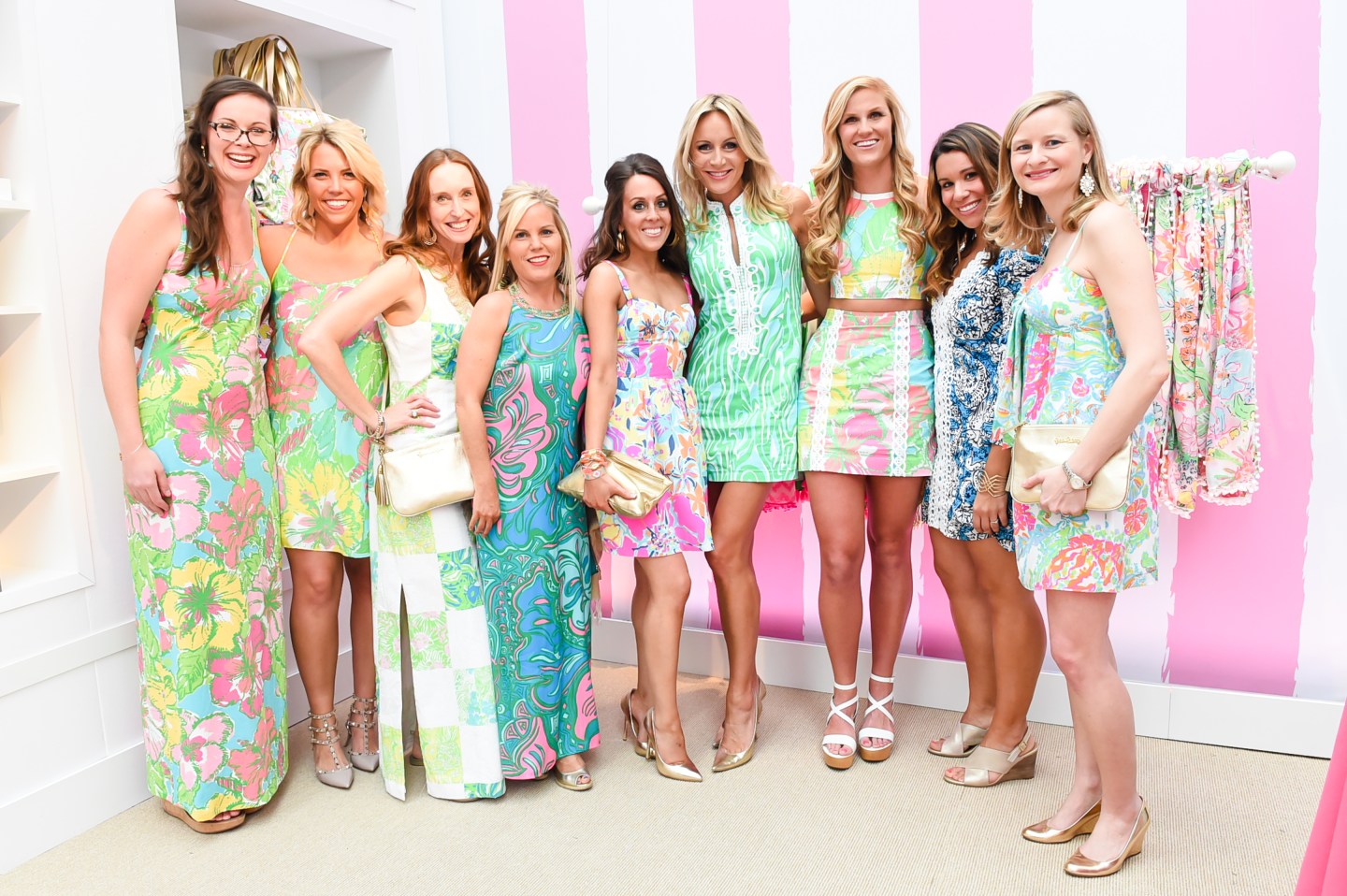 While apparel designs are not covered by any intellectual property laws, one-of-a-kind prints and patterns do fall under that protection. Sugartown Worldwide, which owns the Lilly Pulitzer brand and its 33 retail stores, alleged that Old Navy knocked off two of its colorful prints, causing “irreparable harm” to the company.

Sugartown claims the exclusive right to those two prints, which were the original creation of its design team. Many of which were “created as original works of art painted on canvas,” the complaint said.

Other people seem to have noticed the similarities, as well.

So here is a side by side of the Lilly dress on the left and the Old Navy shorts on the right. Crazy how similar they are!!!

Sugartown is seeking an injunction that would stop Old Navy from selling the similar designs as well as damages for willful infringement.

The copyright infringement lawsuit against Old Navy isn’t the first. The retailer was previously sued over a patent-infringing sandal last fall, and in 2011, a lawsuit was brought against the company for running TV advertisements featuring a model that looked strikingly like Kim Kardashian.