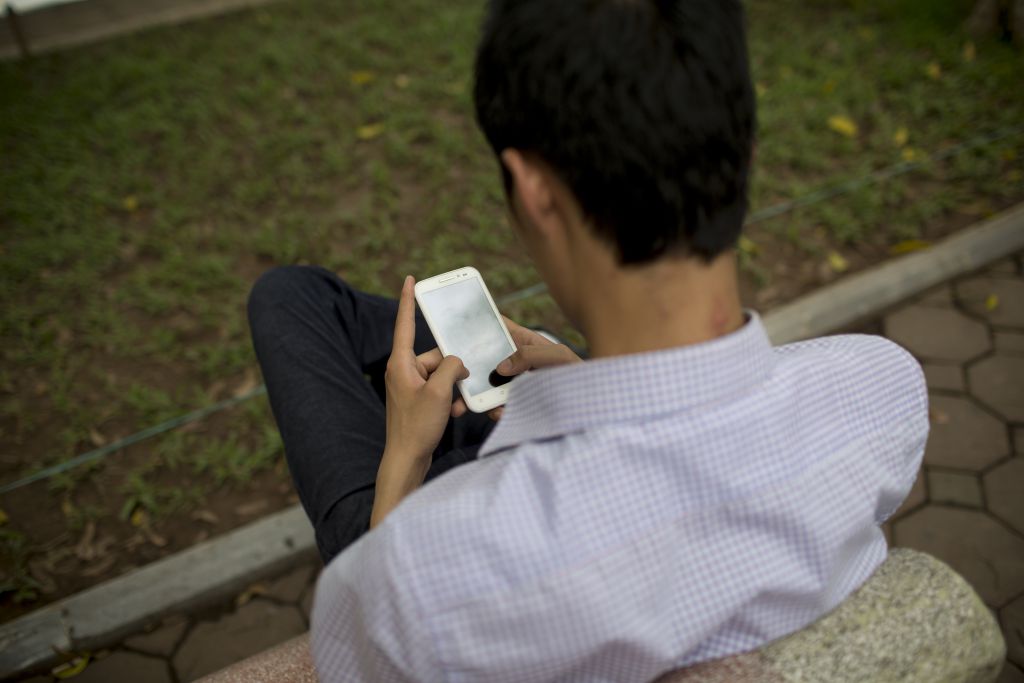 Startup wireless operator FreedomPop is taking its free mobile phone service overseas to Southeast Asia with a little help from a local corporation. Pan-Asian mobile operator Axiata is launching FreedomPop’s service in multiple countries and is leading a strategic investment round of $10 million in the Los Angeles startup, the company revealed today.

FreedomPop has made a name for itself in the U.S. by offering a gratis mobile plan—which includes 200 voice minutes, 500 text messages and 500 MBs of data each month—to all of its subscribers. It makes its money by selling customers additional voice and data access if they go over their free monthly allotments and by upselling its customers on value-added services, such as international numbers, long distance, phone insurance and security features.

That business model has earned FreedomPop nearly 1 million customers since it launched in the U.S. in 2012. According to CEO and co-founder Stephen Stokols it was always FreedomPop’s intention to take its “freemium” concept global as it can scale only so far in the U.S. The operator recently announced plans to launch in the U.K. this year, but the Axiata deal represents a far bigger opportunity, Stokols says. The multinational carrier runs networks in seven countries (Malaysia, Indonesia, India, Bangladesh, Singapore, Cambodia and Sri Lanka) hosting a collective 230 million subscribers. That makes it twice the size of Verizon Wireless in terms of connections.

While expanding into a new country is normally a very complicated and costly ordeal for a mobile operator– especially a startup– that involves buying spectrum and building networks, FreedomPop avoids that complexity by being a network-less operator. It partners with established players to use their infrastructure. In the U.S., FreedomPop functions as a mobile virtual network operator (MVNO) buying voice and capacity wholesale from Sprint.

In Southeast Asia, though, Axiata will sell the FreedomPop service directly, making it a sub-brand of its main mobile brand in the different countries in which it operates, Stokols says. That’s a strategy U.S. operators have adopted as well to target different demographics. For instance, Sprint (S) owns the Virgin Mobile brand in the U.S. and T-Mobile (TMUS) owns the MetroPCS name.

Since Axiata is a big incumbent operator in many of these Asian countries, it risked losing paid customers to FreedomPop’s freemium plans, so by partnering with the operator it can keep those customers on its own networks, Stokols says. “Axiata is calling this a disruptive brand,” Stokols says. “They ultimately want to lead the cannibalization of their own market.”

Axiata and FreedomPop plan to expand into Asian countries where Axiata currently doesn’t operate. To do that they’ll use the same MVNO model FreedomPop has adopted in the U.S., buying network time from local service providers. Stokols wouldn’t reveal which countries FreedomPop would launch in first, but he says Axiata wants to move aggressively, and consumers could see the first free mobile plans debut in Southeast Asia by late this year or early next.

The $10 million strategic investment comes on top of a $30 million Series B round FreedomPop announced last month. In total, FreedomPop has raised $59 million.

FreedomPop isn’t the only startup operator trying to disrupt the mobile industry with a new approach to selling wireless service. In the U.S., MVNOs like Republic Wireless, Ting and Karma are challenging the established operators by offering mobile data either on the cheap or as a pure commodity. Even huge companies are getting into the game. Google (GOOGL) recently launched its own beta MVNO called Project Fi as a way to showcase its mobile services and promote a metered model for data pricing.

The attention FreedomPop is getting from mobile operators might prove contagious. With time, some MVNOs have become enormous rivaling other established telecommunication companies. For instance, América Móvil-owned TracFone now boasts 26 million subscribers in the U.S.

If upstart operators start stealing too many of the incumbents core subscribers, the big operators may be forced to adopt some of their pricing strategies or partner with them directly. The other alternative would be to kill them off entirely. Since MVNOs depend on wholesale agreements with the big operators, all the incumbents would need to do is cut off the network spigot.