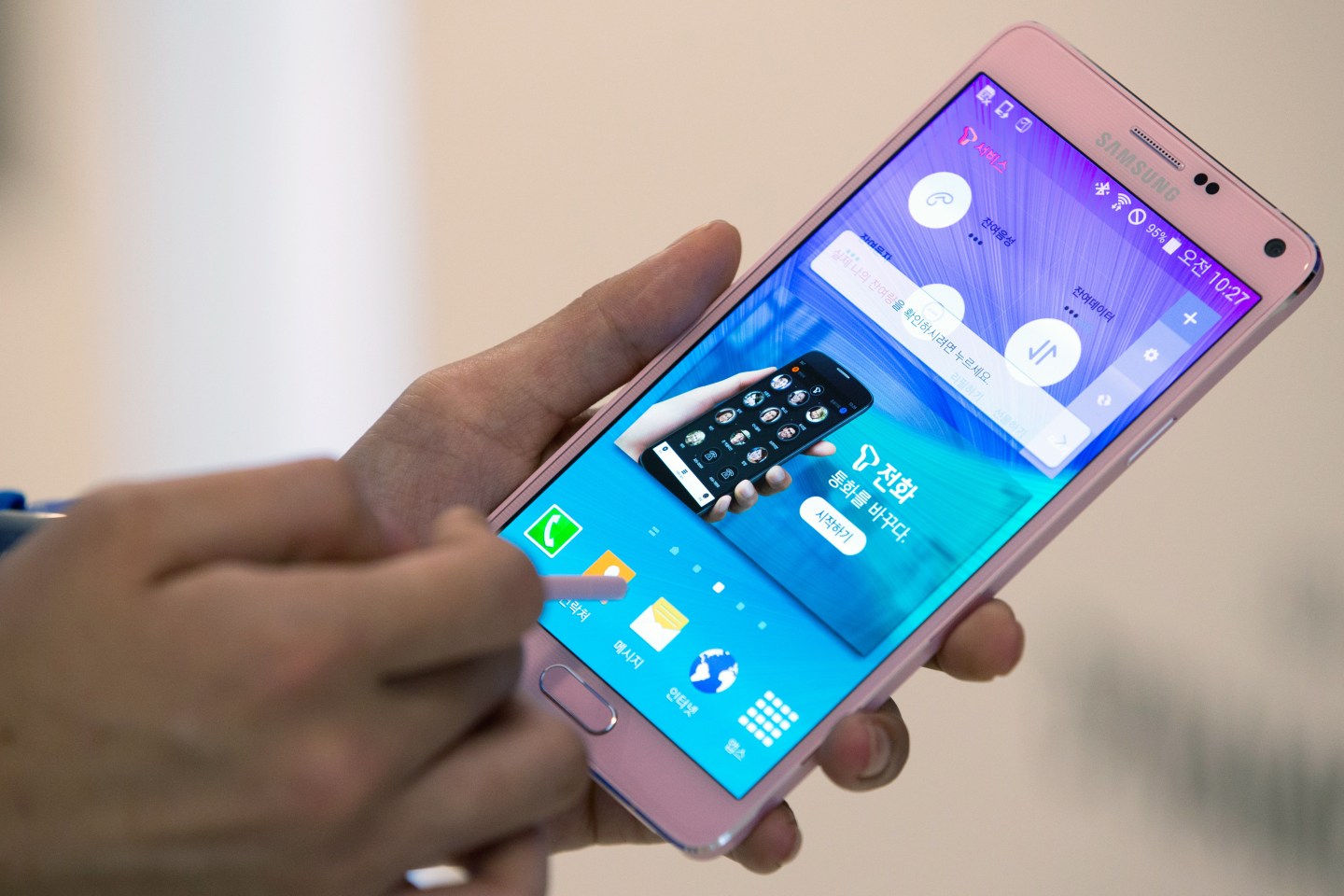 If you feel your mobile phone bill is too high, then FreedomPop has an interesting proposition: Swap your pricey carrier contract for a free mobile plan.

Since launching in 2012, the LA-based mobile startup has attracted a lot of attention for its bare bones mobile data and voice services offered at no charge. Today, the upstart operator announced it closed a $30 million funding round after previously turning down several acquisition offers.

The company, however, has grown quickly during that time and expects to hit 1 million subscribers in the third quarter. FreedomPop is a mobile virtual network operator (MVNO), which means it doesn’t own any wireless infrastructure.

Instead, the company buys its data, SMS and voice capacity from Sprint at wholesale rates. It’s the same kind of arrangement Google has with T-Mobile and Sprint for it’s MVNO Project Fi. But, while Google resells that data to its customers at a flat rate of $1 per 100 MBs, FreedomPop is eating a large chunk of those costs in order to attract customers.

Customers can either buy a FreedomPop phone–typically refurbished Samsung or HTC devices–or connect an old Sprint phone to the network. Once they’ve activated that device, they get 500 MB, 200 voice minutes and 500 text messages each month for free.

If customers go over those allotments, they can buy additional megabytes, messages or voice time (2 cents a megabyte and 1 cent for every minute/SMS, or $20 for an unlimited plan). But, where FreedomPop makes most of its money is through selling value-added services on top of basic freemium packages.

For instance, you can subscribe to a data rollover plan, which will carry your unused data from one month over to the next. For the clumsy or loss-prone, there’s a phone insurance option. Foreign nationals can get an international number attached to their phone, letting them make and receive calls overseas without paying international rates. Meanwhile, individuals worried about government snoops, can subscribe to an anonymous browsing feature.

Each of those services run anywhere from $3 to $10 a month, but they add up. According to FreedomPop CEO and co-founder Stephen Stokols, during any given month about half of FreedomPop’s customers are paying for either more voice and data capacity, or a combination of value-added services. The average paying customer subscribes to 2.3 features, he says. At any given time half of FreedomPop’s customers may be getting a free ride, the other half are supplying the startup with a steady revenue stream of $14 to $15 a month.

That means FreedomPop is taking in between $7 and $7.50 per connection each month. Those figures might seem like a paltry amount compared to the $40 to $55 the nationwide operators see in monthly subscriber revenues, but as an MVNO FreedomPop has a very low overhead, practically no customer acquisition costs, and instead relys on word of mouth to market its service, Stokols says. The gross margins on those value-added services are quite significant.

As FreedomPop continues to upsell customers on those features it will be able to further subsidize their data plans. “Eventually we hope to bump up the amount of free data we give customers to 800 MB and possibly go up as high as 1 GB a month,” the entrepreneur says.

FreedomPop’s decision to turn mobile data into a commodity isn’t exactly welcomed by the mobile industry, since selling big gigabyte buckets is now carriers’ primary business. But, the company appears to have gotten the attention of mobile operators and other communications companies.

Before deciding to raise its Series B, FreedomPop shopped itself around, negotiating with nationwide mobile operators, cable providers and a major internet company, Stokols says. He wouldn’t name any of those companies–Sprint was rumored to be a bidder back in November–but claimed FreedomPop received six formal offers and even entered into exclusive negotiations with one company before backing out.

Stokols says those offers valued FreedomPop in the “low hundreds of millions,” but they ultimately convinced the company that it could boost its value if it could continue to grow. “It was good validation for us,” he says. “If the business weren’t growing that fast we would have gone down that path, but we keep growing.”