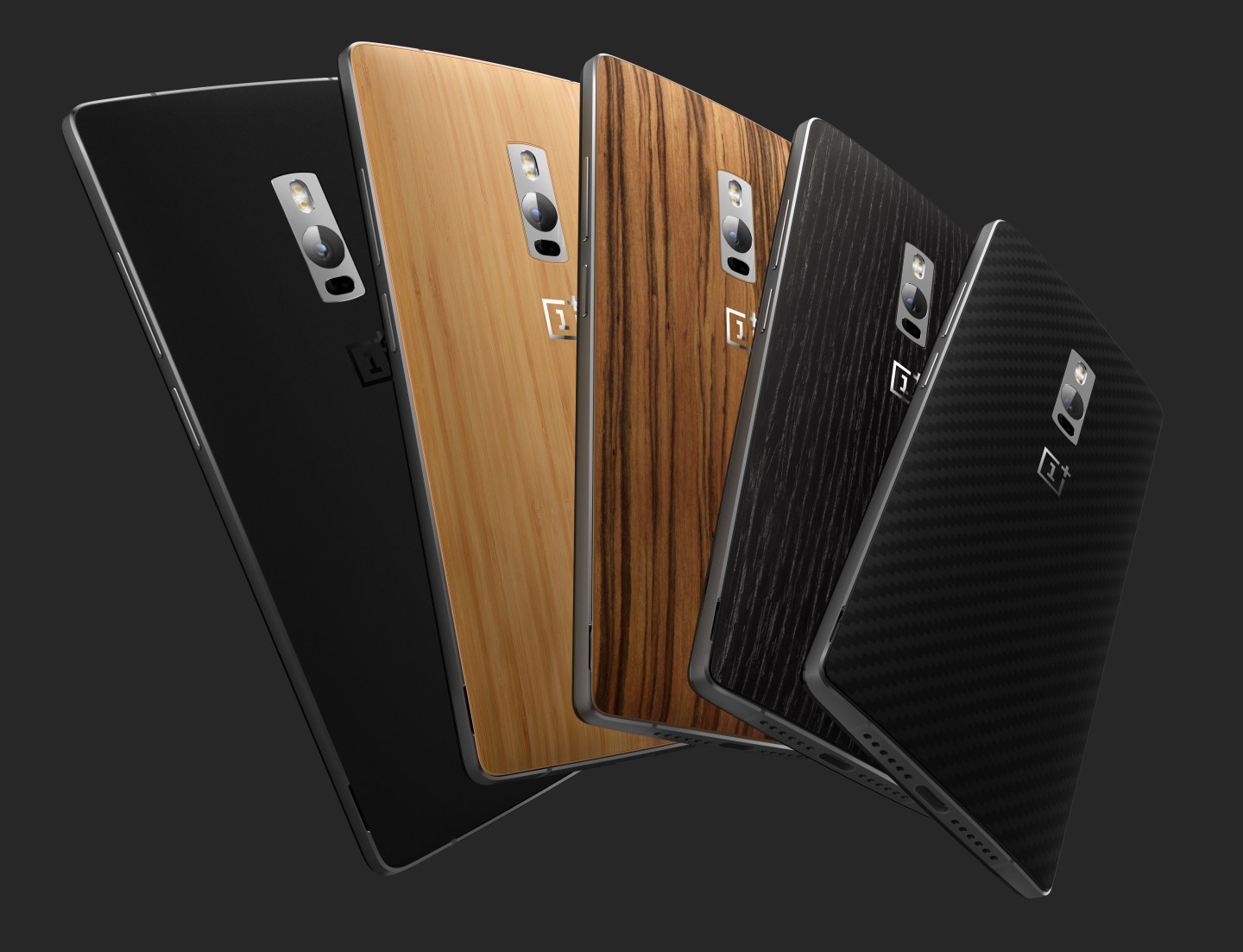 The new OnePlus 2 smartphone, shown in an array of exterior finishes.
Courtesy: OnePlus

OnePlus, a rising smartphone star in China, released a new, top-of-the-line product this morning. It’s a smartphone called the OnePlus 2—an admittedly clever bit of mathematical marketing—and it’s billed as the “2016 Flagship Killer.”

The device itself is enticing. It’s based on Google’s Android operating system, as most phones that don’t start with “i” are, and has the latest mobile innards: A Qualcomm Snapdragon 810 processor rated at 1.8 GHz, four gigabytes of memory, 64 gigabytes of storage, 13- and five-megapixel cameras, a fingerprint sensor, and a 5.5-inch screen (about on par with the iPhone 6). It’s a bit heavier than Apple’s model. (Is it better? I’ll leave it to Fortune’s Jason Cipriani, who will soon answer that question in a forthcoming review.)

Most important, it’s $329 without a contract. That seems expensive to American consumers used to phones (on contract) in the $200 range, but consider that the iPhone is roughly $650 without a two-year service plan and Samsung’s Galaxy S6 is $685. This is a strategy we’ve seen time and time again from Chinese manufacturers: Match the competition’s hardware and software and undercut them on price. It’s a page ripped directly from the South Korean playbook, itself ripped from the Japanese playbook. (For more on this dynamic, as well as the rise of OnePlus, read “Enter the Dragons,” Scott Cendrowski’s feature in the March 2015 issue of Fortune magazine.)

But despite the hyperbole and hyperventilation in the tech press this morning—”So good it makes me want to leave Verizon,” one early reviewer breathlessly wrote; “pushes the boundaries of what a flagship phone can be,” wrote another—the bigger strategic maneuver for OnePlus is clearly found in the business model. All smartphone makers are subject to the same hardware providers (unless they’re big enough to make proprietary components like Apple and Samsung). That leaves user experience (including customer service!) and price. What makes OnePlus different is its ability to match the former while achieving the latter, reportedly at cost. The marketing doesn’t hesitate to encourage it: “Never Settle” is the company’s slogan. “We believe that great products come from great ideas, not multi-million dollar marketing campaigns,” is a Samsung-targeted line it regularly trots out, even as it tries to reconcile both concepts in international courts of law.

It’s easy, of course, for a small company to punch up at the big giants; it’s got little to lose by starting a war with the incumbents. (Take note, 2016 U.S. presidential election contenders.) But OnePlus should not forget that those five companies—two Korean, one American, and two Chinese—comprise more than half of the global market for smartphones, per IDC’s latest estimates. While ascendant, OnePlus is still obscure to most consumers around the world, and it has yet to truly dominate its own, extraordinarily competitive home market. But with attitude aplenty, OnePlus may have already won an important battle before ever having shipped a single unit of its new model: The one for the minds of consumers who look at smartphones and see Apple, Samsung, and no one else. If this new device helps them see OnePlus, too, then it’s the kind of addition that all Chinese smartphone makers should cheer.