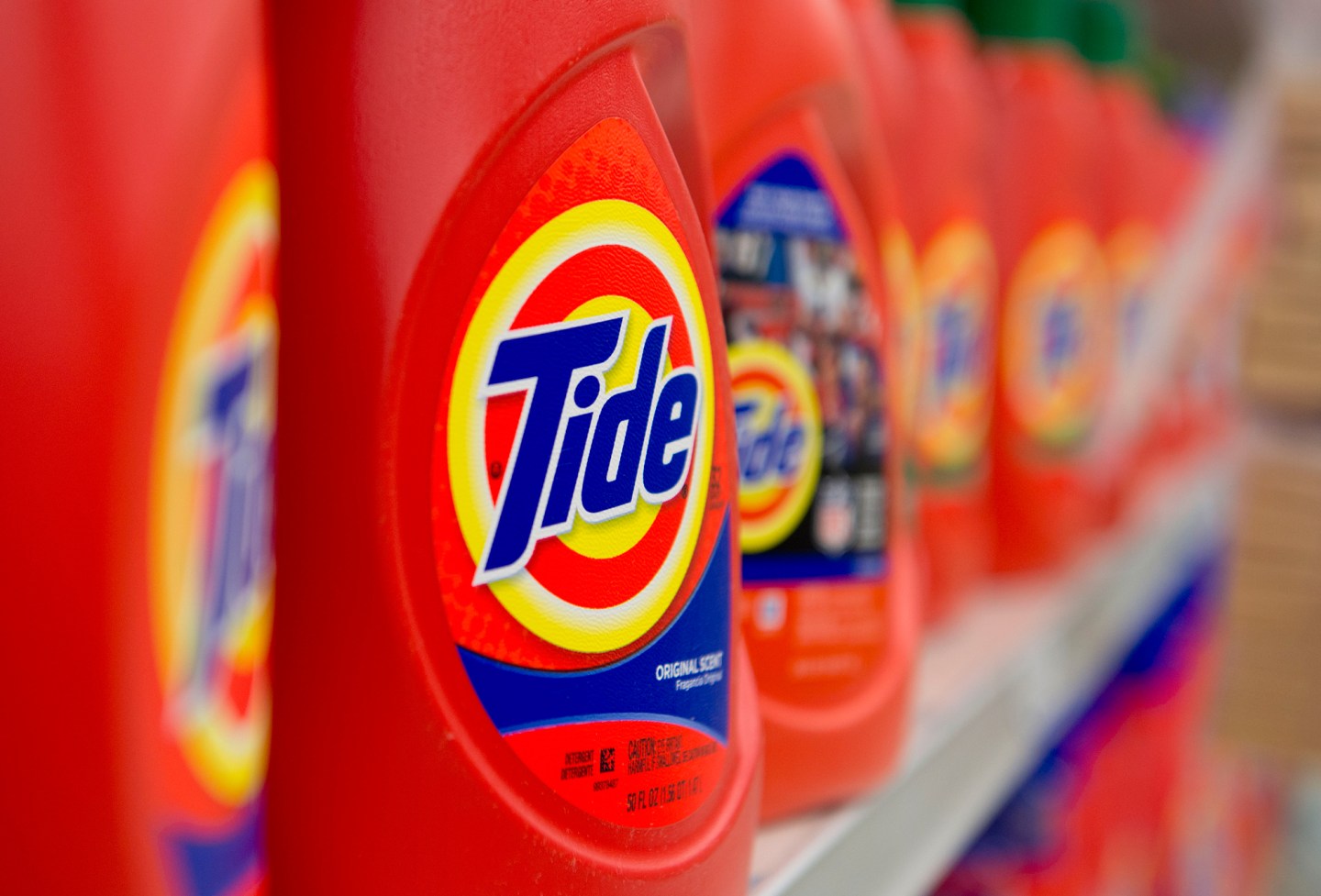 The long wait for a new CEO at Procter & Gamble (PG) appears to be coming to an end.

The world’s largest maker of consumer products, with a portfolio that includes Tide detergent and Gillette razors, may announce as soon as this Thursday that company veteran David Taylor, who nows serves as Group President, Global Beauty, Grooming and Healthcare, will succeed A.G. Lafley as CEO, the Wall Street Journal reported on Monday, citing a person familiar with the matter. The announcement would come after P&G’s board meeting, which is scheduled for Tuesday, the newspaper reported. Lafley would stay on as chairman to help with the transition.

A P&G spokesman declined to comment on the report, dismissing it as “pure speculation.”

Earlier this year, Lafley added the beauty business to Taylor’s responsibilities, a move that put the executive in charge of two of the company’s four business units and made him the apparent front-runner to succeed Lafley, who returned to the helm two years ago after his handpicked successor, Robert McDonald, left the company.

Taylor, who joined P&G in 1980 as a production manager in Greenville, North Carolina, will have his work cut out for him if he is indeed the next CEO. P&G’s sales growth has been modest and its shares are down 11.4% so far in 2015.

The company is in the process of selling off about 100 brands as it aims to focus on on the 70 to 80 product lines that are responsible for about 90% of the company’s recent sales and 95% of its profit. P&G has already sold off a number of brands—earlier in July, it sold 43 beauty brands, including Clairol and Covergirl, to Coty (COTY) to streamline its sprawling array of products. The strategy marks the shrinking of a company Lafley had aggressively built up, including the beauty division, during his first term as CEO from 2000 to 2009.