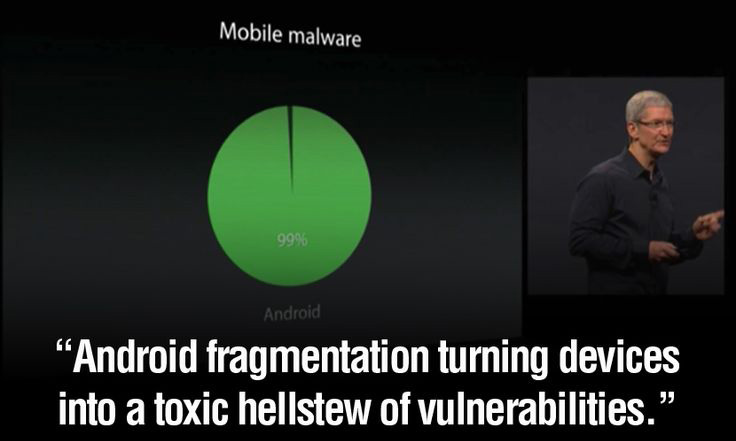 “Apple music is a nightmare, and I’m done with it,” Dalrymple tweeted to his 35,000 Twitter followers. Then, with the loss still fresh in his mind, he recorded a two-hour podcast with John Gruber for The Dalrymple Report. We couldn’t wait to hear it.

We never did. Before it aired, Apple intervened, and that portion of the podcast was redacted.

“It’s been an interesting and confusing day,” Dalrymple wrote late Friday. “I arrived at Apple this morning to talk to them about my issues with Apple Music and to hopefully fix my problems. The good news is that I have about 99 percent of my music back.”

On Monday, an iOS developer with an even bigger following (84,000 on Twitter) picked up where Dalrymple left off.

“With the introduction of Apple Music,” Arment continued, “Apple confusingly introduced a confusing service backed by the iTunes Store that’s confusingly integrated into iTunes and the iOS Music app (don’t even get me started on that) and partially, maybe, mostly replaces the also very confusing and historically unreliable iTunes Match.

“So iTunes is a toxic hellstew of technical cruft and a toxic hellstew of UI design, in the middle of a transition between two partly redundant cloud services, both of which are confusing and vague to most people about which songs of theirs are in the cloud, which are safe to delete, and which ones they actually have.

“Even Jim’s follow-up piece, after meeting privately with Apple in PR-damage-control mode, is confusing at best about what actually might have happened, which is completely understandable because it sounds like even Apple isn’t sure.”

Even MacDailyNews, reliably in Apple’s corner in almost every dispute, piled on:

“iTunes screams to be broken up into separate, streamlined apps. It’s been screaming that for years. But Apple seems to be scared silly to do so—perhaps 800+ million credit cards have something to do with it—so they’ve tinkered around the edges, making questionable tweaks here and there and bolting on even more bloat. Grow a pair, Apple, and do what needs to be done already.”