Amazon’s cloud is humongous and all, but it’s not the only cloud in town 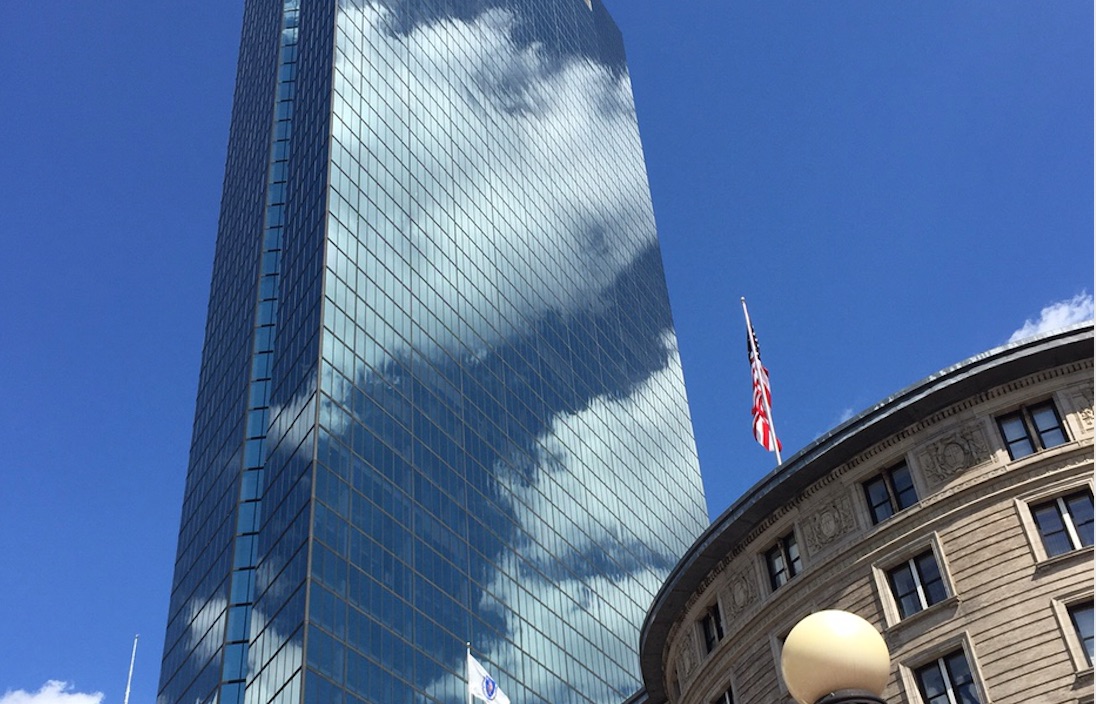 Photograph by Barb Darrow for Fortune

Amazon’s(AMZN) cloud is a roaring success as evidenced by last week’s earning report. For the June quarter, Amazon Web Services sales soared more than 80% to $1.8 billion from just over a billion last year and profit was $391 million up more than 400% (!) from $77 million in that same time period.

That’s impressive as hell, especially since that growth appeared at a time when competitors including Microsoft(MSFT), Google(GOOG), IBM(IBM)and others were getting their own clouds acts together. Which brings me to the point: Now’s a good time to remind all the heavy breathers that AWS, the great granddaddy of public cloud since its launch in 2006, doesn’t have the field to itself any more.

And, as Technology Business Research analysts pointed out after the earnings news: AWS “is good at what it does but doesn’t do it all.”

Probably most important, Amazon still has to convince companies that it can accommodate the hybrid cloud model many of them want to deploy. In this scenario, companies can run some workloads and keep some data in their own facilities and use public clouds like AWS just for certain things.

It’s not hard to see why this scenario has been loudly championed by Microsoft, IBM, Hewlett-Packard(HPQ) , Cisco(CSCO) and other traditional IT companies that already have lots of customers running their technology on premises.

As TBR analysts Jillian Mirandi and Meaghan McGrath put it:

Each competitor offers its own threats to AWS; Google with constant innovation in cloud, mobile, BI and IoT; Microsoft with a large and devoted customer base and Azure’s ability to run across hybrid environments; and IBM’s sheer determination, execution and investment dollars in its cloud capabilities to move into a leadership position in the space.

The threat to AWS is still distant: As Gartner put it in May, Amazon’s cloud runs ten times more computing power for customers than the next 14 cloud providers combined.

Despite that dominance in the public cloud realm, the TBR analysts said AWS will lead a “niche” market largely because of this hybrid issue and the fact that it, unlike Microsoft and others, does not field popular software-as-a-service (SaaS) applications like Salesforce’s(CRM) customer relationship management, Microsoft’s Office 365 or Google Apps.

Indeed as the legacy software powers bulk up public cloud infrastructure, Amazon has been trying to push into the enterprise-class software world with products like WorkSpaces desktop virtualization and Workmail email and calendaring. It also launched services like it Storage Gateway to make it easier for companies to pump their on-premises data into AWS and tools to let VMware(VMW) and Windows focused administrators to manage AWS resources as well.

In short, applications carry higher margins than infrastructure alone and pay the freight at companies like Microsoft and Salesforce. I could argue that the long-time perception that AWS was a “loss leader” for Amazon, turned out to be a misperception. AWS has likely been profitable for some time. But that is just a quibble. It is fair to say that applications are more margin rich than base-level computing and storage resources.

And finally, TBR says a lack of portability is a big problem for AWS. Developers love to fire up EC2 instances as needed, but even die-hard AWS fans admit privately that they’re not wild about relying so much on one provider. And, AWS, despite its application programming interfaces, remains pretty much a black box. The old bugaboo of vendor lock-in remains as worrisome in the cloud computing era as it was in the client-server realm.

While AWS’ short learning curve and APIs make it easy for developers to launch services, the APIs also “stick” customers to the AWS platform. While AWS has opened its code and supports open source vendors like Docker, it does not support popular open source cloud frameworks OpenStack or Cloud Foundry.

OpenStack is an open-source cloud computing framework backed by Cisco, HP, IBM, and most of the legacy IT players, and recently sort-of embraced by Google, which like AWS, has to prove its credibility in hybrid cloud contexts. Cloud Foundry is all about providing a deeper development environment to build, test, and run applications. It is backed by most of the legacy players as well.

The thing is, as long as AWS is the de facto cloud leader, it doesn’t need to worry about joining feel-good multi-vendor consortia, Such groups, after all, are typically used by also-rans against the incumbent power. But if demand for cloud interoperability and hybrid deployments grows, look for Amazon to react.