The SEC thinks Guinness brewer Diageo may be spiking its results 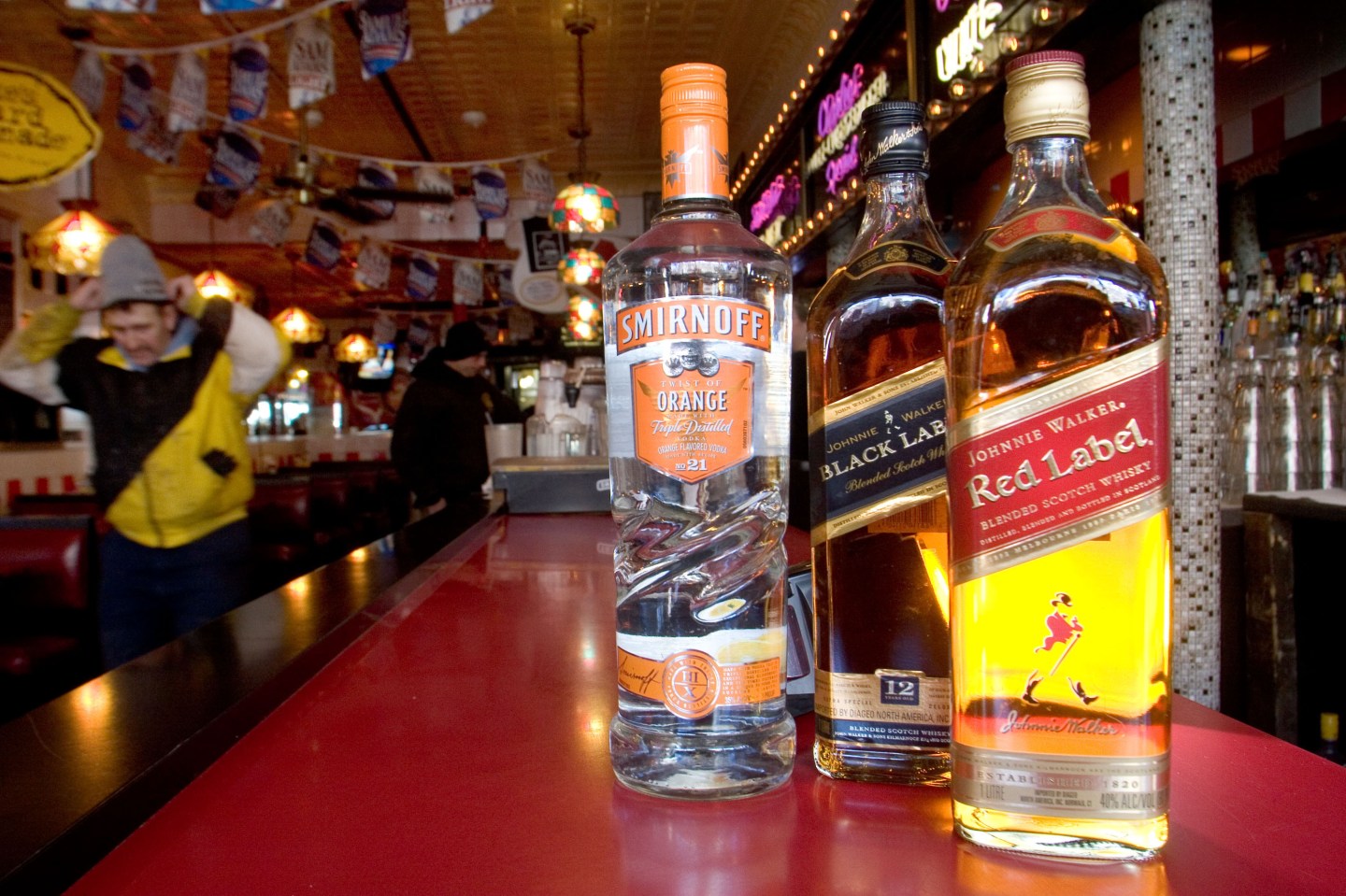 The Securities and Exchanges Commissions is investigating the company behind Guinness, Johnnie Walker whisky and Smirnoff vodka, on suspicion that it may have inflated its results by shipping excess inventory to its North American distributors, according to The Wall Street Journal.

Diageo (DGEAF) confirmed it has “received an inquiry from the SEC regarding its distribution in the United States” and said it’s “working to respond fully to the SEC’s request for information in this matter.”

The news comes less than a month after Diageo said its Larry Schwartz, who has run its North American business for the last three years, will step down at the end of the year. Diageo is the biggest liquor company in the U.S. and North America is its most important region worldwide, accounting for a third of sales and over 40% of operating income.

The business has shown signs of being under pressure in recent months, posting only flat organic sales in the second half of last year.

The WSJ said the SEC suspected the company of booking undue amounts of sales as it shipped products to distributors, rather than recording sales to end customers (known as ‘depletions’), a practice which could overstate actual demand for its products–albeit one allowed under U.S. law.

Diageo CEO Ivan Menezes had already signaled in an analyst call in January that the company was moving away from that practice to focus on depletions, according to the WSJ.

Diageo’s depositary receipts had initially fallen by 5% in late trading Thursday in response to the report, but its London-listed shares were less affected Friday, falling only 1.3%.