This hot video gaming niche is getting big investment from overseas 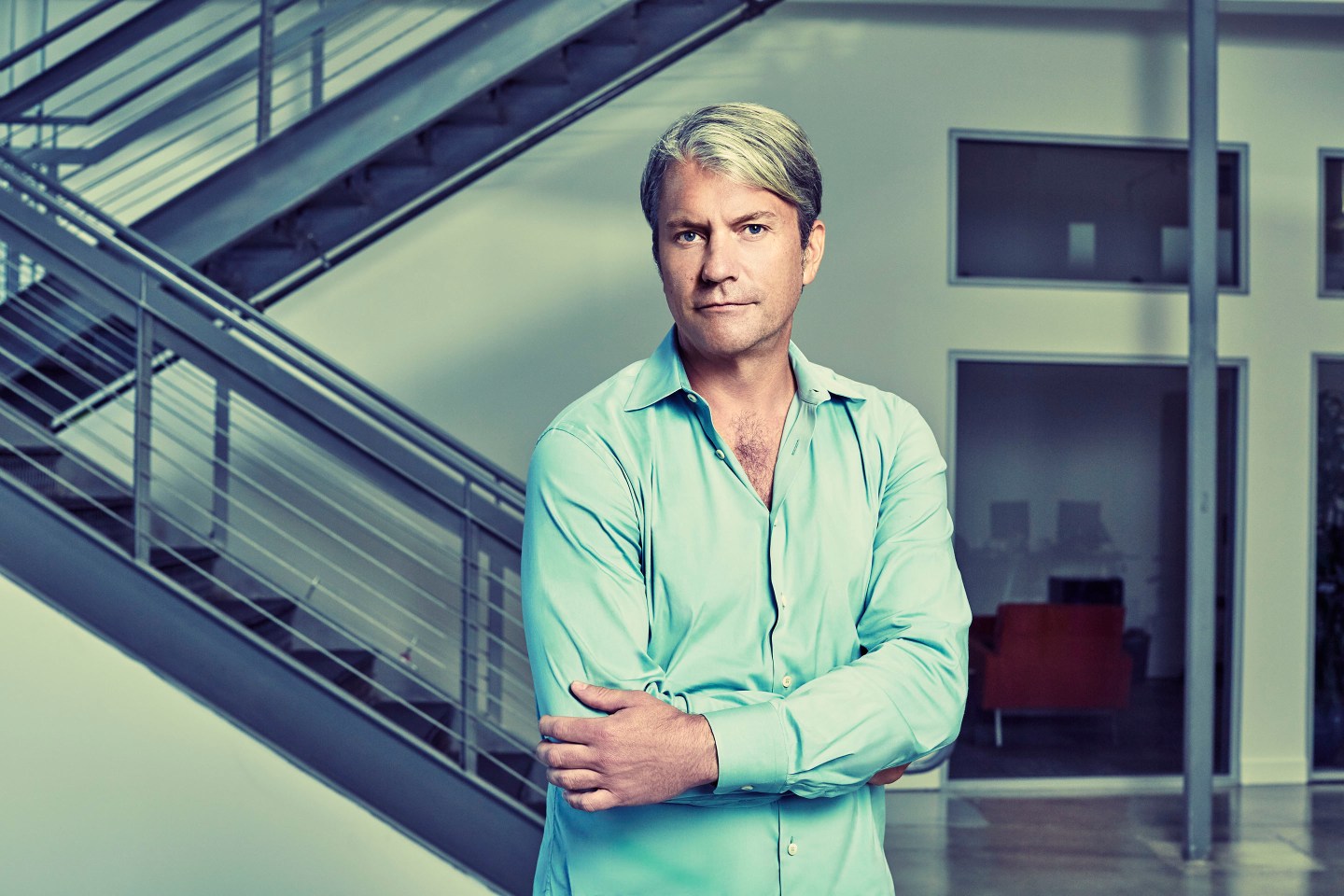 SGN, another U.S. mobile game developer, on Wednesday became the latest to get funding from Asia with a $130 million investment by South Korean mobile gaming company Netmarble Games. SGN had previously $28 million in funding.

Despite Zynga’s troubles with social gaming, mobile games are in a renaissance of sorts. Video games research firm Newzoo expects that mobile games will generate $30 billion worldwide this year. In particular, US mobile game revenues, including both downloads and in-app purchases, will grow 16.5% this year to reach $3.04 billion.

In an interview with Fortune, DeWolfe said SGN’s revenue this year will be around $280 million. Sales over the last few years have tripled, he said.

As part of the company’s expansion plans, SGN is hoping to grow its business in Asia, which is now the biggest mobile gaming market in the world. Using Netmarble’s publishing expertise and distribution channels, explains DeWolfe, will be crucial to the next step in the company’s expansion. SGN has already started to see traction in Asia with its female-focused mobile games, especially in Japan. The partnership is also beneficial to Netmarble, which wants to launch its games in the U.S.

It’s worth noting Tencent also has an equity stake in Netmarble.