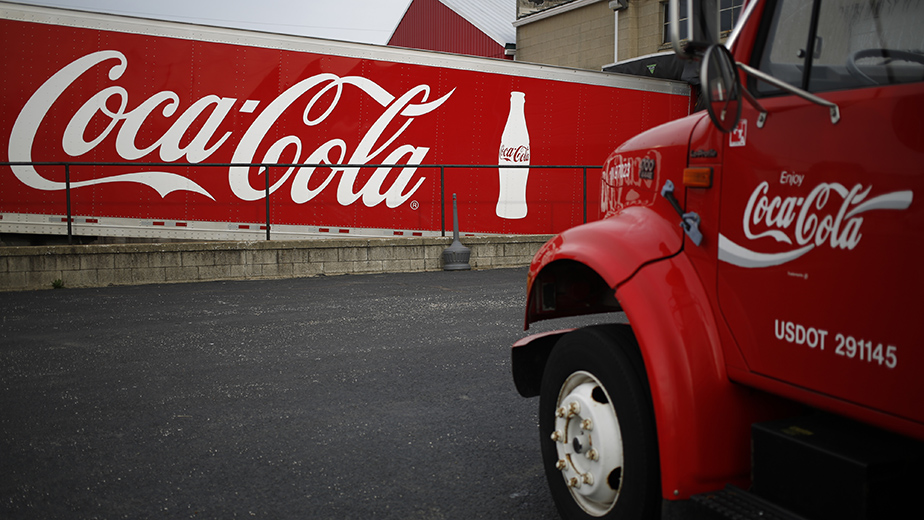 It might sound counter-intuitive, but Coca-Cola (KO) is making more money thanks to packs with less soda in them.

Like other carbonated drink makers, such as archrival PepsiCo (PEP), Coke has been pushing smaller cans and bottles, betting that downsized packaging — namely, 7.5-ounce mini-cans and smaller 8-ounce glass bottles — is more in tune with what health-conscious consumers now want.

“The consumer is very much approving the smaller packages,” Coke CEO Muhtar Kent told Wall Street analysts on a conference call on Wednesday. “Smaller packages are growing much faster than larger packages.”

The company is also pushing customers in that direction by also raising prices on traditional packages, including 12-ounce cans and 2-liter cans.

And that, along with more marketing spending, was a key reason the company’s market share in the ‘non-alcoholic, ready to drink market’ grew for the 21st straight quarter, the company said. Kent added that the volume of the company’s mini-cans rose by a double-digit percentage during the period.

Coke and its peers have been hoping that soda drinkers, looking to limit their caloric intake, will be willing to buy smaller cans even if they are pricier, and provide relief to soda sales that have been weak for years and people turn away from sugary soft drinks.

“Moms, in particular, like small packs and are returning to the category to use small packs as a way to give treats to teenagers and others in the household. It’s particularly positive that moms can do this without the packaging being too big. For many years we marketed packs that were too big, or were over-consumed. And that’s one of the reasons why we are over-accelerating,” Sandy Douglas, president of Coca-Cola North America, said on the call.

Coke said world-wide soda volumes in the most recent quarter grew 1%, led by 1% growth for the Coca-Cola brand, 6% growth for Coca-Cola Zero and 3% growth for Sprite. Diet Coke declined 7%, reflecting consumers’ shift away from diet drinks that include aspartame.