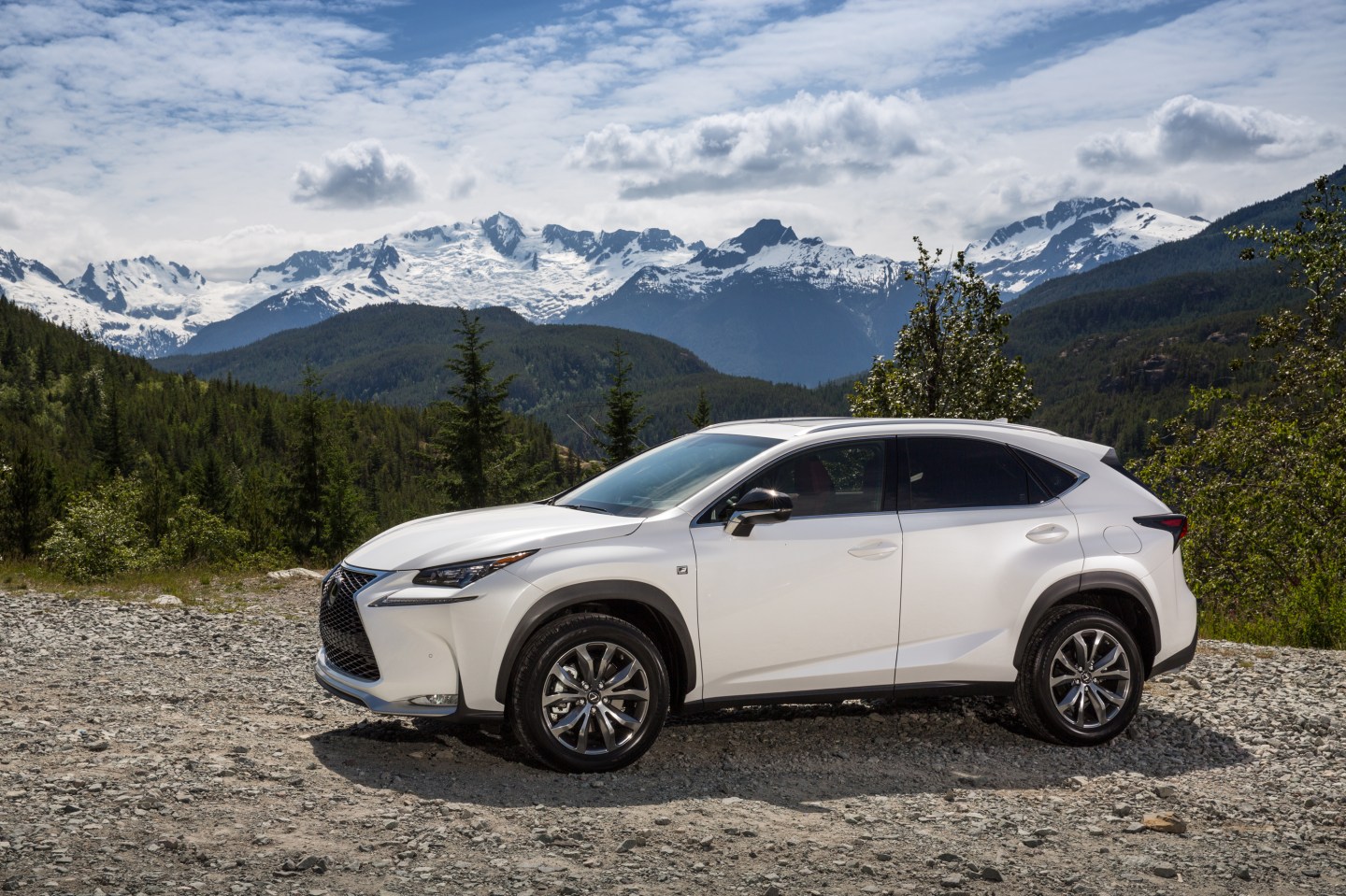 It turns out all that hand wringing over millennials ditching cars for fixies, Uber rides, and mass transit might have been premature.

Millennials are acquiring cars; they’re just not buying them. Instead, millennials are opting to lease more luxurious, tech-forward cars than they could otherwise afford to buy.

Millennials are not only opting to lease vehicles at higher rates than the overall car-buying population, they’re hungry for bigger, more luxurious ones, according to an analysis released by car-buying platform Edmunds on Tuesday. Millennials are particularly attracted to leasing Ram, GMC, and Lexus brands.

Leasing has accounted for 28.9% of all new car purchases of millennials ages 18 to 34 in 2015, according to Edmunds’ analysis of car registration data provided by Polk. The percentage exceeds the industry-wide lease penetration rate of 26.7%. It’s also reflects a 46% jump in leasing by millennials over the last five years. By comparison, the share of leasing among all car shoppers has increased 41.7% during that period.

Millennials’ leasing rate outpaces the total population in every one of Edmunds’ 24 vehicle segments except for one: compact cars.

This doesn’t mean millennials are living beyond their means. They are technically staying within their budgets.

A survey of millennials conducted in June by Edmunds and Morpace Inc. found that 57% of respondents said they’re willing to put no more than $2,999 down on a new car purchase, and 54.9% said they’re willing to pay no more than $299 per month. Using those figures, shoppers who finance their purchase are limited to vehicles priced under $20,000. However, shoppers who are willing to lease can use the same upfront and monthly budget toward a vehicle prices as high as $35,000.

While there is any hard evidence yet, the leasing trend among millennials is likely being driven by technology, Jessica Caldwell, director of industry analysis at Edmunds, told Fortune in an email.

“Leasing allows car shoppers to effectively get into a new vehicle every two to three years, which isn’t dissimilar to people’s smartphone rotation,” Caldwell said. “Being guaranteed a new vehicle in a short time frame ensures that one will be up-to-date with the latest in-car technologies.”

Many automakers are poised to take advantage of this appetite for tech and luxury. Manufacturers are finally realizing that their vehicles aren’t just tools of transport, they’re smartphones on wheels. Millennials, it seems, have realized this, too, as they pursue the latest tech-friendly vehicles under financial models similar to other must-have tech devices.