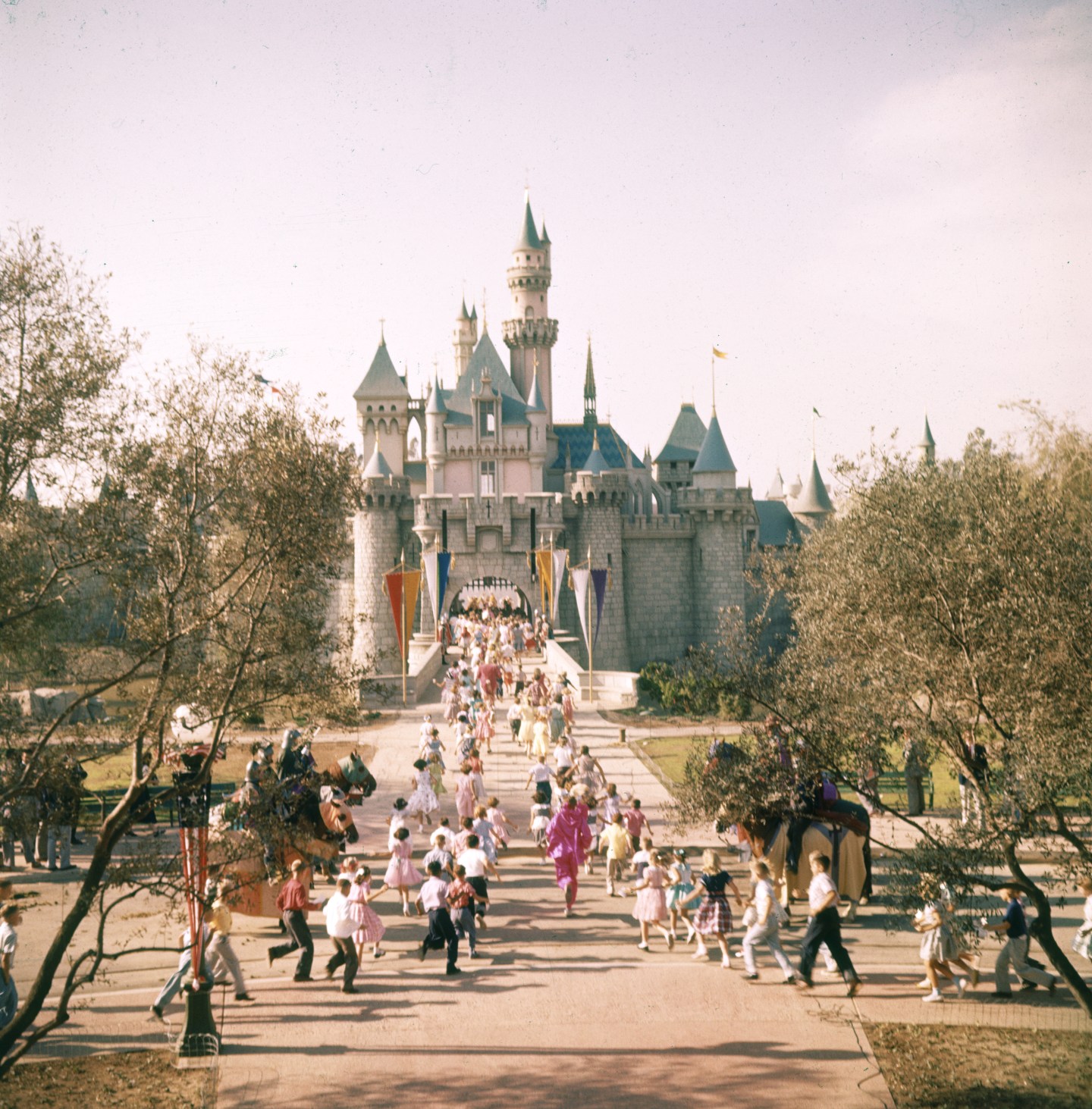 Disney’s iconic Disneyland theme park is celebrating its 60th birthday today. The original Disney (DIS) attraction was unveiled in Anaheim, Calif., on July 17, 1955, with the help of none other than Walt Disney.

The park reportedly cost $17 million to build and spanned 160 acres. Fast forward to today, and Disneyland brings in over 14 million visitors a year who spend close to $3 billion, according to History.com.

“It started with my taking my two kids around to the zoos and parks,” Disney said at the time, according to CNN. “I’d be sitting there trying to figure out what you could do that would be more imaginative. Then when I built the new studio in Burbank, I got the idea for a three-dimensional thing that people could actually come and visit. I felt that there should be something built where the parents and the children could have fun together.”

“Ever since Disneyland Park opened on July 17, 1955, the Disneyland Resort has been an unforgettable destination for families to return to, again and again—a source of joy for the entire world and a place where innovation has continued to inspire an exciting future,” Disney said in a statement.

In other Disney news, the company recently announced new details of its plan to open a theme park in Shanghai, China.

Editor’s note: An earlier version of this story incorrectly stated that Disneyland’s 60th anniversary pins were given out today. They were actually given out yesterday. Also, the park will close at 12 a.m. PT today and will not be open for 24 hours, as previously stated in the article.