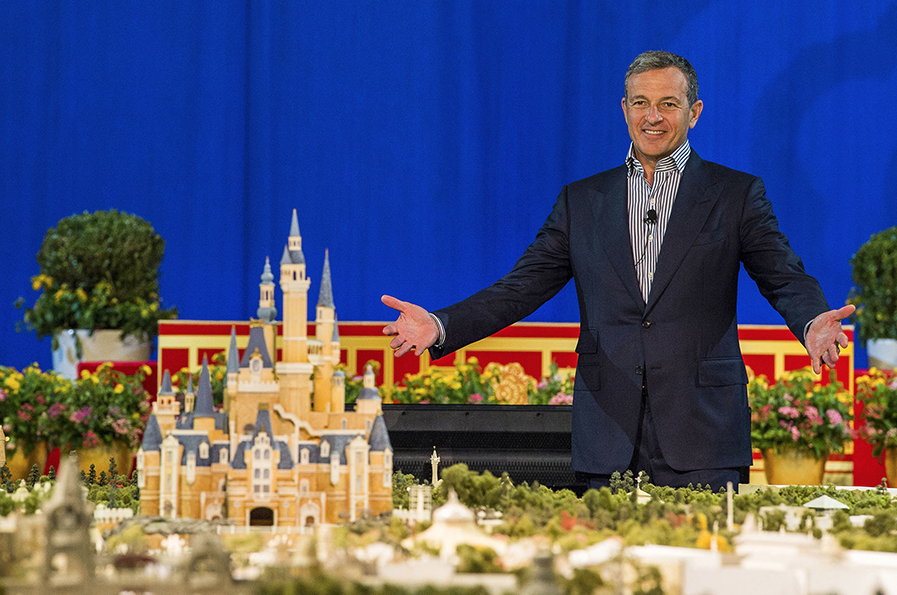 Disney (DIS) is revealing new details about its new theme park in Shanghai, the company’s first in mainland China.

CEO Bob Iger on Tuesday revealed new blueprints for Shanghai Disney Resort, which broke ground in 2011. In a blog post, Disney said that the Shanghai destination will include six themed lands and “blend the magic of Disney and the cultural spirit and beauty of China.”

“We are building something truly special here in Shanghai that not only showcases the best of Disney’s storytelling but also celebrates and incorporates China’s incredibly rich heritage to create a one-of-a-kind destination that will delight and entertain the people of China for generations to come,” said Iger in a statement. “We are taking everything we’ve learned from our six decades of exceeding expectations – along with our relentless innovation and famous creativity to create a truly magical place that is both authentically Disney and distinctly Chinese.”

The six lands in the Shanghai location will include Tomorrowland, Fantasyland, Treasure Cove, Adventure Isle, Mickey Avenue and the Gardens of Imagination. The park is set to open in the Spring of next year.