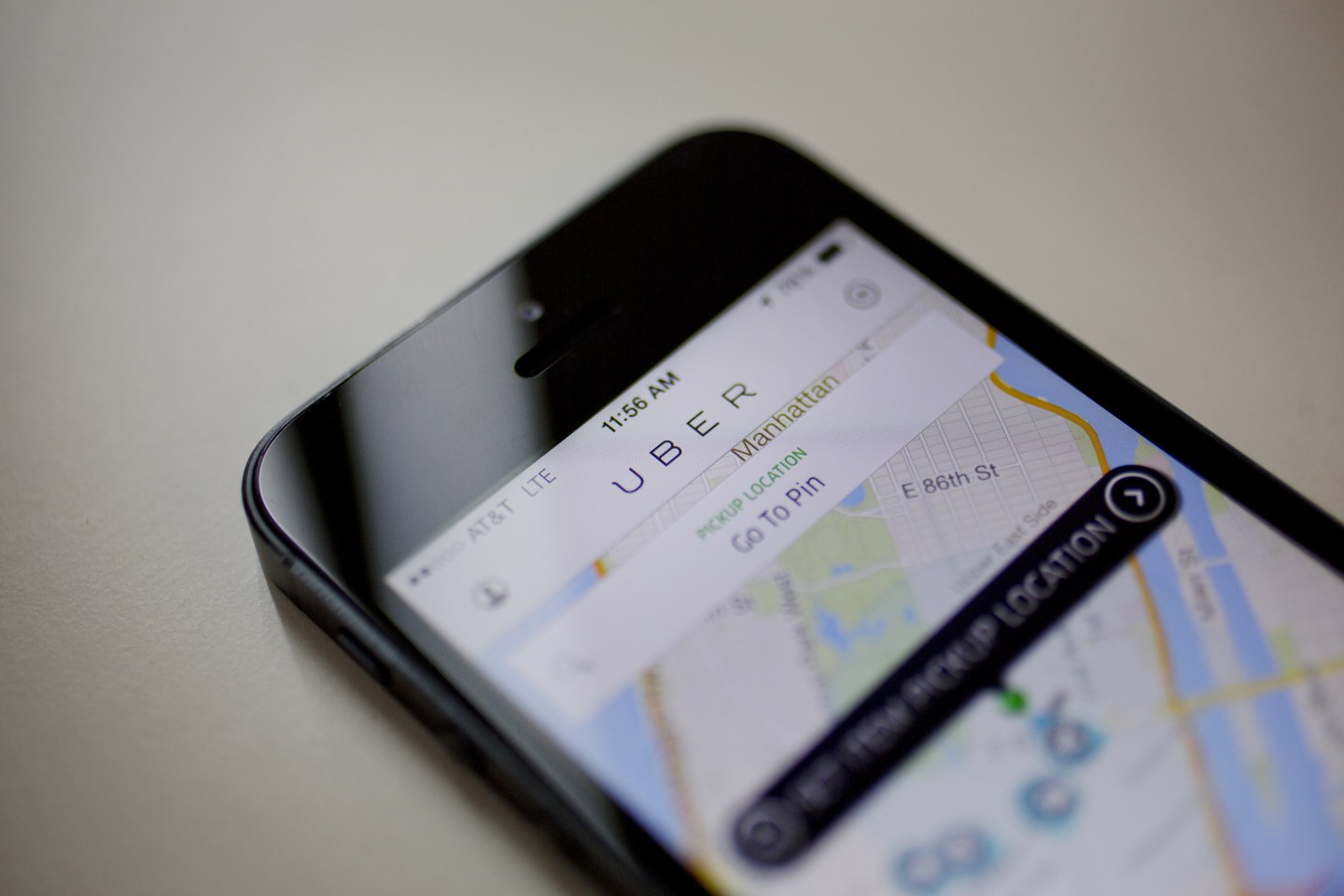 The agency said that Uber failed to comply with state laws requiring it to report certain operational data including the number of customers who requested vehicles that can accommodate the disabled. Additionally, the agency accused Uber of failing to adequately report the cause of driving accidents and other incidents involving its drivers, and the number of rides that drivers requested and accepted.

The agency said that Uber had a year to do so.

Uber has thirty days to pay a $7.3 million penalty to the California Public Utilities Commission and adhere to the reporting requirements. If the company fails to do so, the CPUC can suspend its operating license in California.

An Uber spokesperson said in an email: “This ruling—and the associated fine—are deeply disappointing. We will appeal the decision as Uber has already provided substantial amounts of data to the California Public Utilities Commission, information we have provided elsewhere with no complaints.”

Uber disputes the idea that following through with the CPUC’s reporting rules will improve public safety, and that providing the agency with more data than it already has sent over “further risks compromising the privacy of individual riders as well as driver-partners,” the spokesperson wrote.

If Uber appeals the decision, an administrative law judge will review the case and decide whether to change the ruling or follow through with the penalty.

The news comes just one day after Uber reached a tentative settlement with the family of a six-year-old girl who died after being hit by an Uber driver in San Francisco. Earlier this month, Uber filed a motion against a class-action lawsuit that argues that Uber’s contract drivers should be classified as employees.

For more on Uber, check out the following Fortune video: