An iPhone as big as the Pentagon 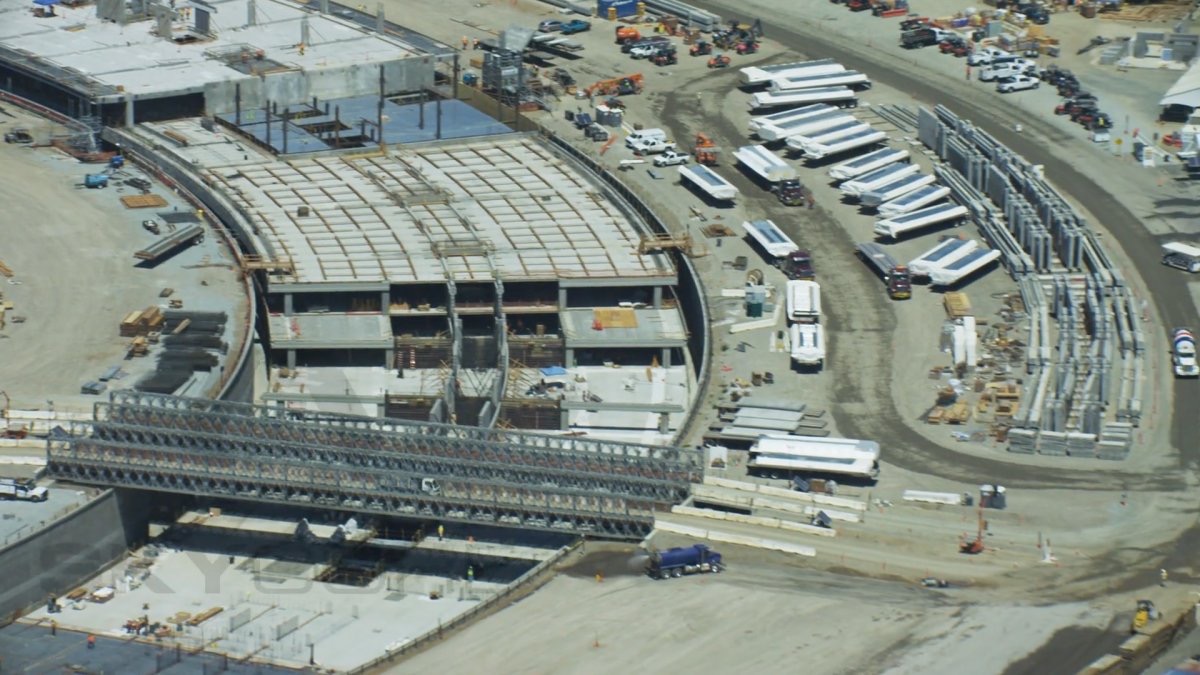 As the doughnut-shaped main building of Apple Campus 2 enters its final year of construction, contractors are starting to talk.

What’s got them buzzing is not so much the scale of the building—a $5 billion glass-and-steel ring roughly the size of the Pentagon—but the exacting construction standards they are being asked to meet.

On a site that jettisoned its lead contractor last month, the building’s “fit and finish” has become a source of friction.

BI’s source says Apple is “raising the bar” for U.S. construction standards. In a Techpinions essay Friday Tim Bajarin speculates that construction is another industry Apple could end up disrupting.

“Disrupt” isn’t the right word here, says New York architect David Mayner. “If they want to build a crazy vanity project and pay through the nose for it, it’s not going to change what anybody else does.”

Buildings have long been constructed to varying standards, depending on local building codes and the client’s willingness to pay. European standards tend to be higher than North American. Apple’s may be higher still.

Reporting two years ago on what was to be Steve Jobs’ final project, Businessweek’s Peter Burrows drilled down into the specs:

“Rather than cement floors, Jobs wanted to use a stone-infused alternative such as terrazzo, buffed to a sheen normally reserved for museums and high-end residences. Jobs insisted that the tiny gaps where walls and other surfaces come together be no more than 1/32 of an inch across, vs. the typical ⅛ inch in most U.S. construction. Rather than a lightweight, sound-absorbing acoustical tile, Jobs even wanted the ceilings to be polished concrete. Contractors would typically erect molds with crude scaffolds to pour the cement in place, but that leaves unsightly ruts where the scaffolding puts extra pressure on the surfaces. According to two people who’ve seen the plans, Apple will instead cast the ceilings in molds on the floor and lift them into place, a far more expensive approach that left one person involved in the project speechless.”

In the latest flyovers you can see that the finishing touches aren’t far away. The earth has been removed. The underground garage is mostly finished. The custom-made curved glass windows—shipped from Germany—are coming soon.