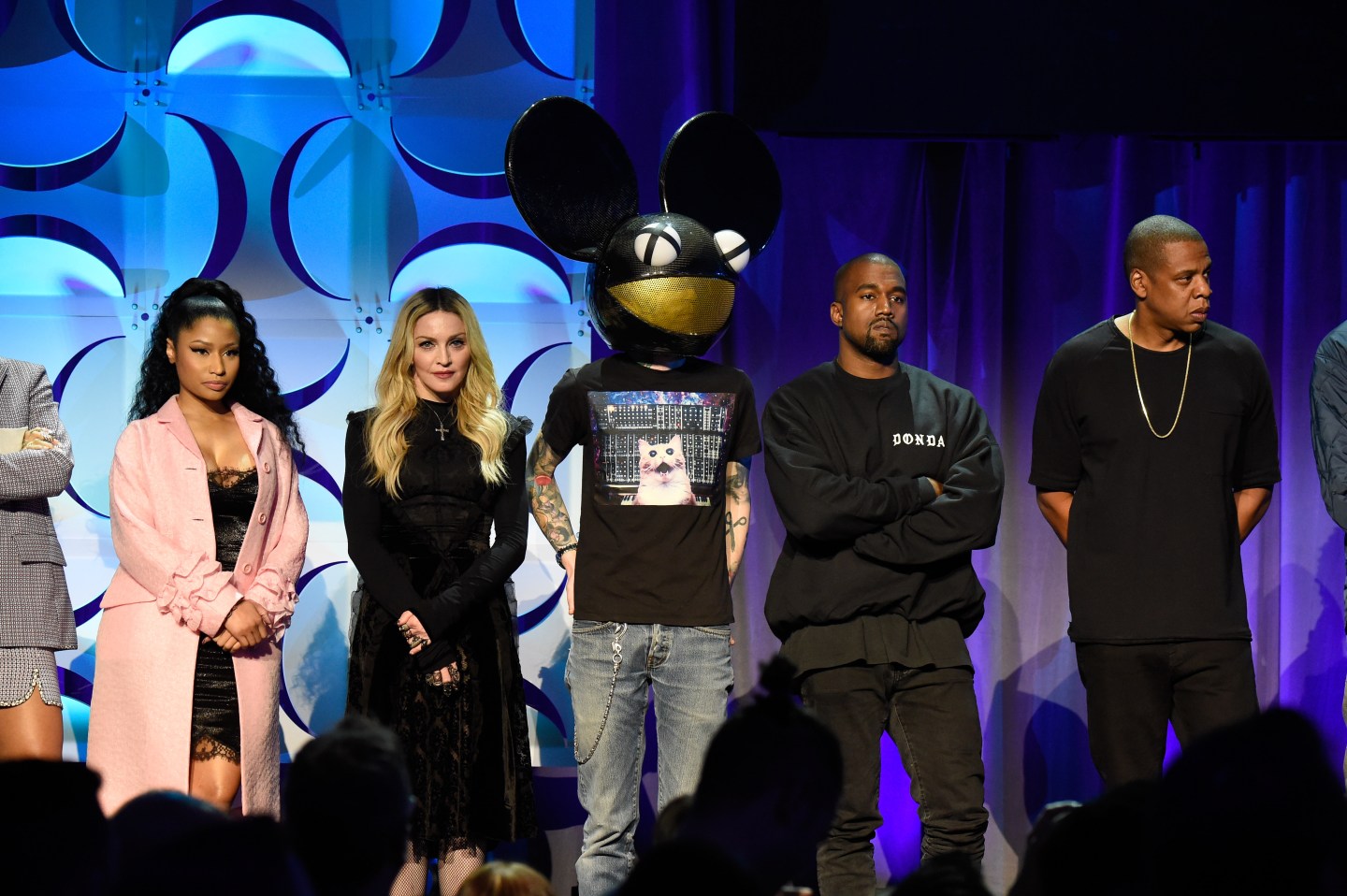 Jay Z’s super exclusive music streaming service Tidal is getting in on the family plan action, but it comes at a price.

Tidal has added a family plan aimed at making it cheaper for families to sign up for the music streaming service (similarly to a cellphone plan), and charges half the regular price for each additional account. Families can add up to four additional accounts, for a total of five members on a plan. For Tidal Premium (the regular service), the company charges $9.99 for the main account, plus $4.99 for each extra account, the same pricing as Spotify an Rdio’s paid family services.

However, it’s not enough to undercut Apple’s newly released and competing service, which charges a flat fee of $14.99 for up to six family members. That’s right, six accounts for the total price of $14.99. And as The Verge has pointed out, Spotify has recently signaled that it will be slashing its prices to compete.

And Tidal gets even more expensive for its High Fidelity (lossless) tier, which costs $19.99 per month, per user, which means an additional $9.99 per family member. Granted, this level of quality is only offered by Tidal and none of its rivals, but it’s also not really important to the average joe simply looking to stream some music.