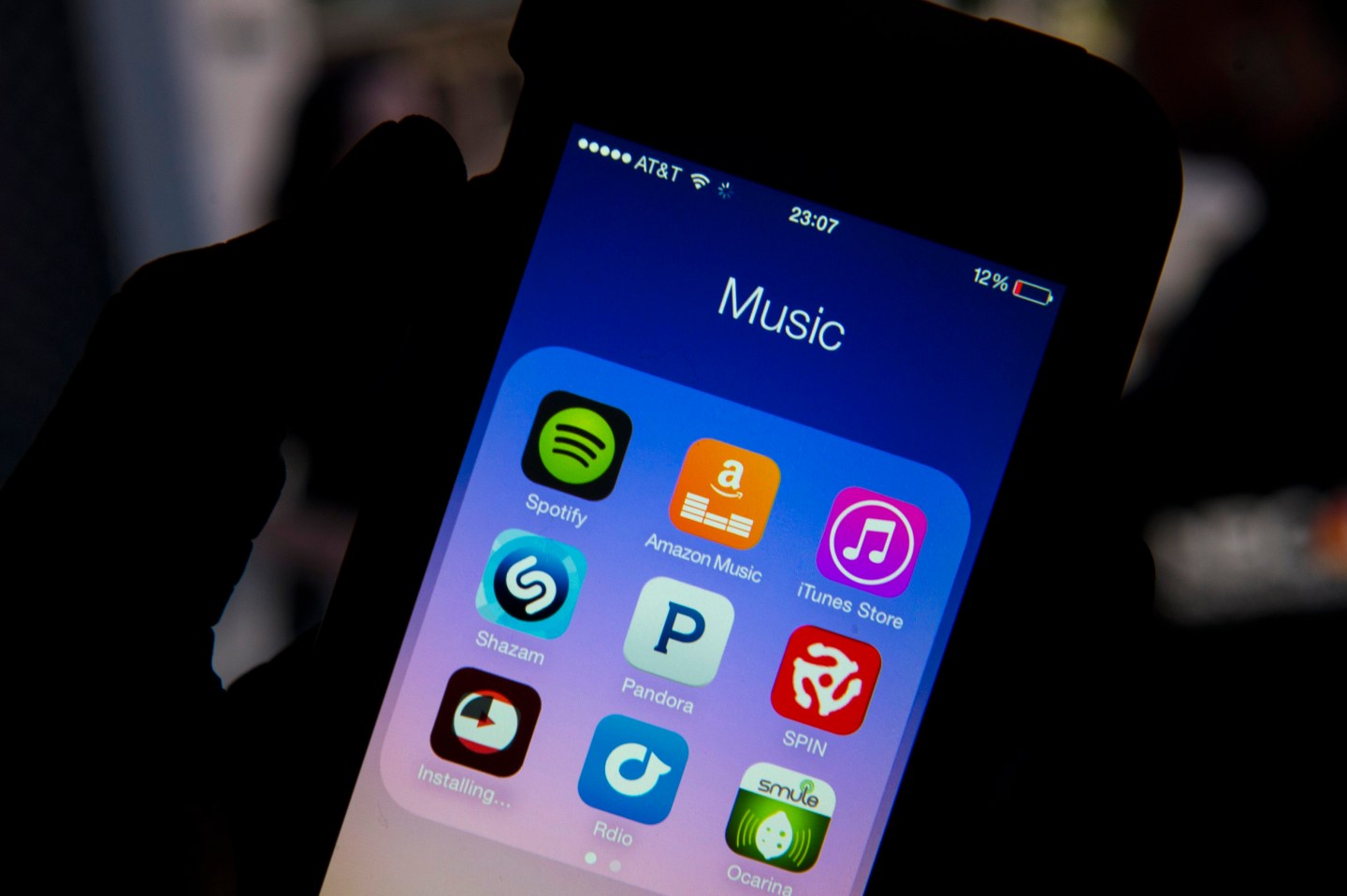 A shell company that does nothing but file patent lawsuits will have to summon its lawyers once again after Apple persuaded a federal judge on Tuesday to toss an eye-popping $533 million jury verdict over online media storage.

The case involves Smartflash LLC, whose owner briefly sold a failed digital media player in the 1990s, but is now pursuing major tech companies for patent infringement. It claims that iTunes infringes on the storage system described in its patents, and that Apple should also pay based on the millions of iPhones, iPads and iPods the company has sold.

After the jury issued the $533 million verdict in February, Apple(AAPL) slammed Smartflash in a sharply worded statement:

“Smartflash makes no products, has no employees, creates no jobs, has no US presence, and is exploiting our patent system to seek royalties for technology Apple invented. We refused to pay off this company for the ideas our employees spent years innovating and unfortunately we have been left with no choice but to take this fight up through the court system,” the company told Fortune at the time.

The decision on Tuesday is a victory for Apple, but only a partial one. In a technical ruling, U.S. District Judge Rodney Gilstrap explains that the instructions given to the jury were flawed because they did not clearly explain whether damages should be awarded based on the total value of an Apple product or just part of it.

Gilstrap thus vacated the $533 million award, and sent the matter back down for a new damages trial. This means that Apple is not off the hook for the infringement finding, but could end up paying substantially less, or possibly nothing at all.

The ruling is also problematic for the rest of the tech industry because, as Ars Technica noted, the lawyer leading the Smartflash case also has his sights set on Samsung, Google and Amazon too. The lawyer in question is Brad Caldwell, who made his name as a litigator in the District of East Texas, which has developed a cottage industry as a go-to destination for “patent trolls.” Trolls are shell companies that acquire old patents in order to demand payments from productive businesses.

The Apple-Smartflash fight is occurring as Congress is in the midst of trying for the third time in five years to pass a patent reform bill. The bill seeks to undercut the patent trolls’ business model, and will also determine the future of several programs that let companies challenge questionable patents at the U.S. Patent Office (Apple is presently objecting to the Smartflash patents under one of the programs, saying the “method” it describes shouldn’t have been patentable in the first place).

Here is a copy of Tuesday’s ruling: