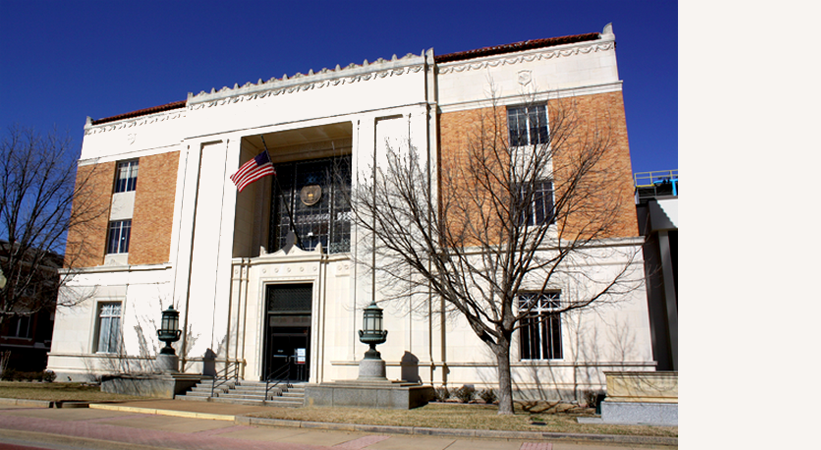 Apple rarely comments on legal matters, and when it does it chooses its words carefully. So I read with interest the statement it issued after it was ordered to pay $532.9 million to Smartflash LLC for willful infringement of three U.S. patents. It’s a classic of the genre:

Smartflash makes no products, has no employees, creates no jobs, has no U.S. presence, and is exploiting our patent system to seek royalties for technology Apple invented. We refused to pay off this company for the ideas our employees spent years innovating and unfortunately we have been left with no choice but to take this fight up through the court system. We rely on the patent system to protect real innovation and this case is one more example of why we feel so strongly Congress should enact meaningful patent reform.”

You don’t have to love the U.S. patent system or non-practicing entities (A.K.A. patent trolls) to wonder: How the hell did Apple lose this case?

It’s a question that took on new urgency when Smartflash turned around two days later and sued Apple again, this time for infringement of four new patents. Drawing on the same set of seven patents the company has also sued Samsung, Google, and Amazon

I wasn’t able to reach Apple’s attorneys, but I did have a chat with Brad Caldwell, the Dallas-based patent infringement specialist who represented Smartflash. He tells a curious story.

“I think the reason we won,” he says, “is because we focused on the questions that were going to be presented to the jury: Were the patents valid? Did Apple infringe? Was the infringement willful?”

Apple, he says, “paraded witness after witness through the courtroom who couldn’t be bothered to read the patents.”

I haven’t seen the full transcript of the six-day trial, but I’ve read enough to get a feel for what Caldwell is talking about.

When Apple’s lawyers got Racz on the stand they brought up his education (he left school at 8th grade), his horticultural training, the fact that he was from a farming family on the Isle of Jersey. They asked him, according to Caldwell: “Did you invent the Internet?” “Did you invent touch screen technology?”

Racz, of course, had not.

By contrast, Augustin Farrugia, Apple’s director of security and its key witness, had previously designed the national banking system for Singapore. On the stand he said he too hadn’t gotten around to reading Racz’ patents.

“They thumbed their nose at other people,” says Caldwell. “They acted like we’re Apple and have no need to respect other people’s intellectual property.”

The jury, I’m told, was paying close attention. They took notes. They deliberated for eight hours. They found for the plaintiff.

I don’t know whether Apple copied Racz’ intellectual property or even knew of its existence. I don’t know that it’s worth half a billion dollar. I don’t know where Racz got the technical chops to file these patents, and I’m certainly not qualified to say whether the U.S. Patent Office should have granted them.

But I think I know now how Apple lost the case.

UPDATE: For the fiercest and most informative discussion, go to Reddit, where the holes in this piece are laid bare. Chief among them: I conflated non-practicing entities that buy other people’s patents with non-practicing entities like Smartflash that file their own patents. There’s also link there to Joe Mullin’s good article in Ars Technica.