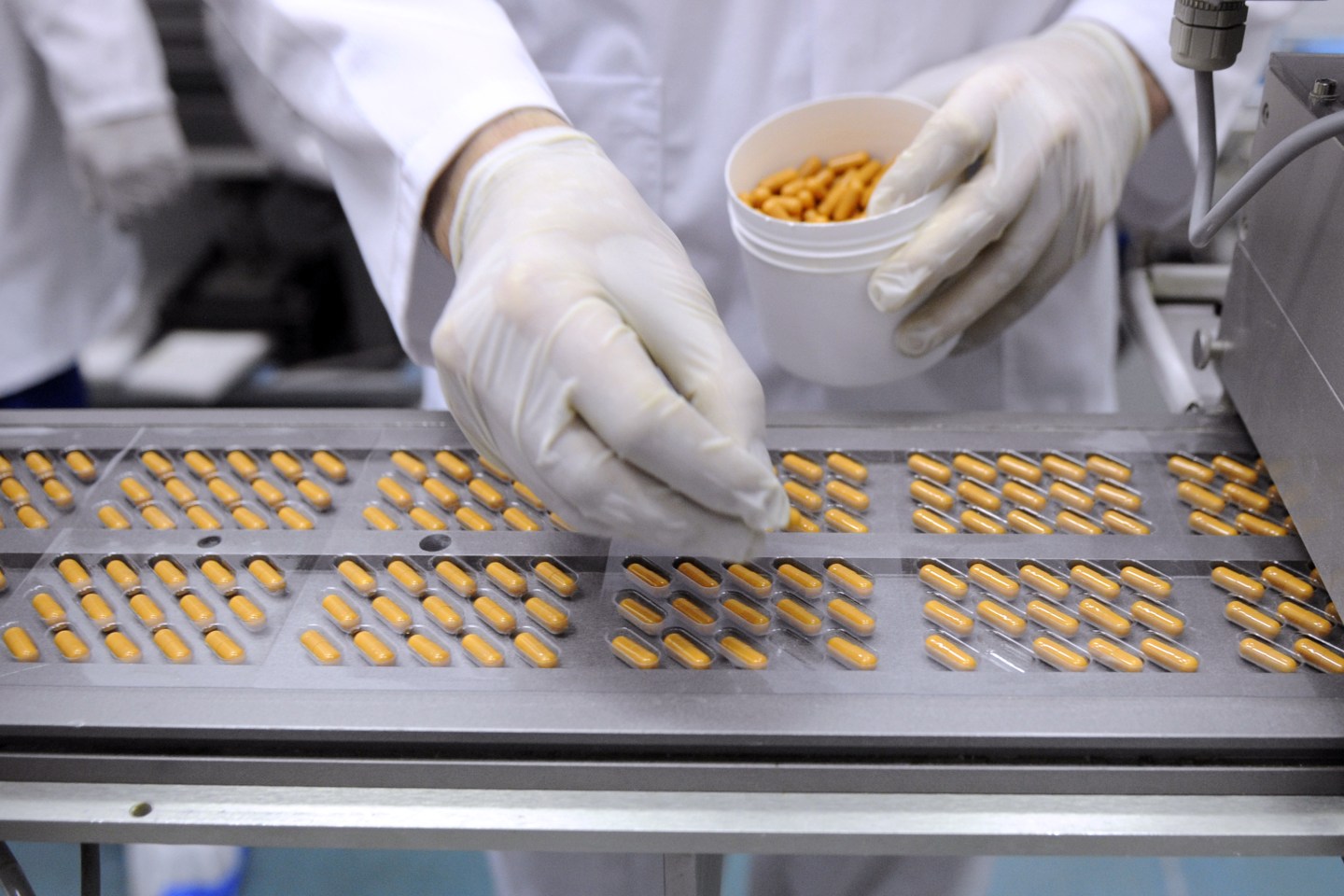 Ireland’s Horizon Pharma is bringing its $3 billion takeover offer for U.S. rival Depomed directly to the company’s shareholders after being rebuffed in its attempts to negotiate with Depomed’s management.

The Irish manufacturer of drugs to treat arthritis and other inflammatory diseases said in a press release that it made “repeated attempts” to enter into deal discussions with Depomed’s management and board starting in March, only to have those advances and its takeover offer rejected. Depomed makes a range of pain treatments and products that treat conditions related to the central nervous system. Horizon believes the deal would increase sales for both companies’ products while the five different drugs Depomed currently has on the market would nearly double the size of Horizon’s current portfolio.

“The strategic and financial benefits of our proposal are highly compelling,” Horizon CEO and chairman Timothy Walbert said in a statement. Walbert added that his company’s proposal offers “substantial long-term value for Depomed’s shareholders,” whom he encouraged to urge the Depomed board to enter deal discussions.

If the two companies are able to reach an agreement, it would represent the latest in a string of deals for Horizon, which paid $660 million for Vidara Therapeutics International last year and also acquired Hyperion Therapeutics for $1.1 billion earlier this year. The pharma industry in general has seen more than its share of dealmaking recently, with deal volume and value on the rise in the first quarter of 2015, led by mega-mergers such as AbbVie’s (ABBV) $21 billion purchase of Pharmacyclics and Pfizer’s (PFE) $17 billion acquisition of Hospira (HSP).

UPDATE: Depomed responded to Horizon’s unsolicited takeover proposal with a statement in which the company said its board “unanimously determined that it was not in the best interests of Depomed or its shareholders to pursue [Horizon’s proposal].” Depomed said the Horizon bid undervalues the company.