AbbVie’s $21 billion deal for Pharmacyclics — a sign of ‘desperation’? 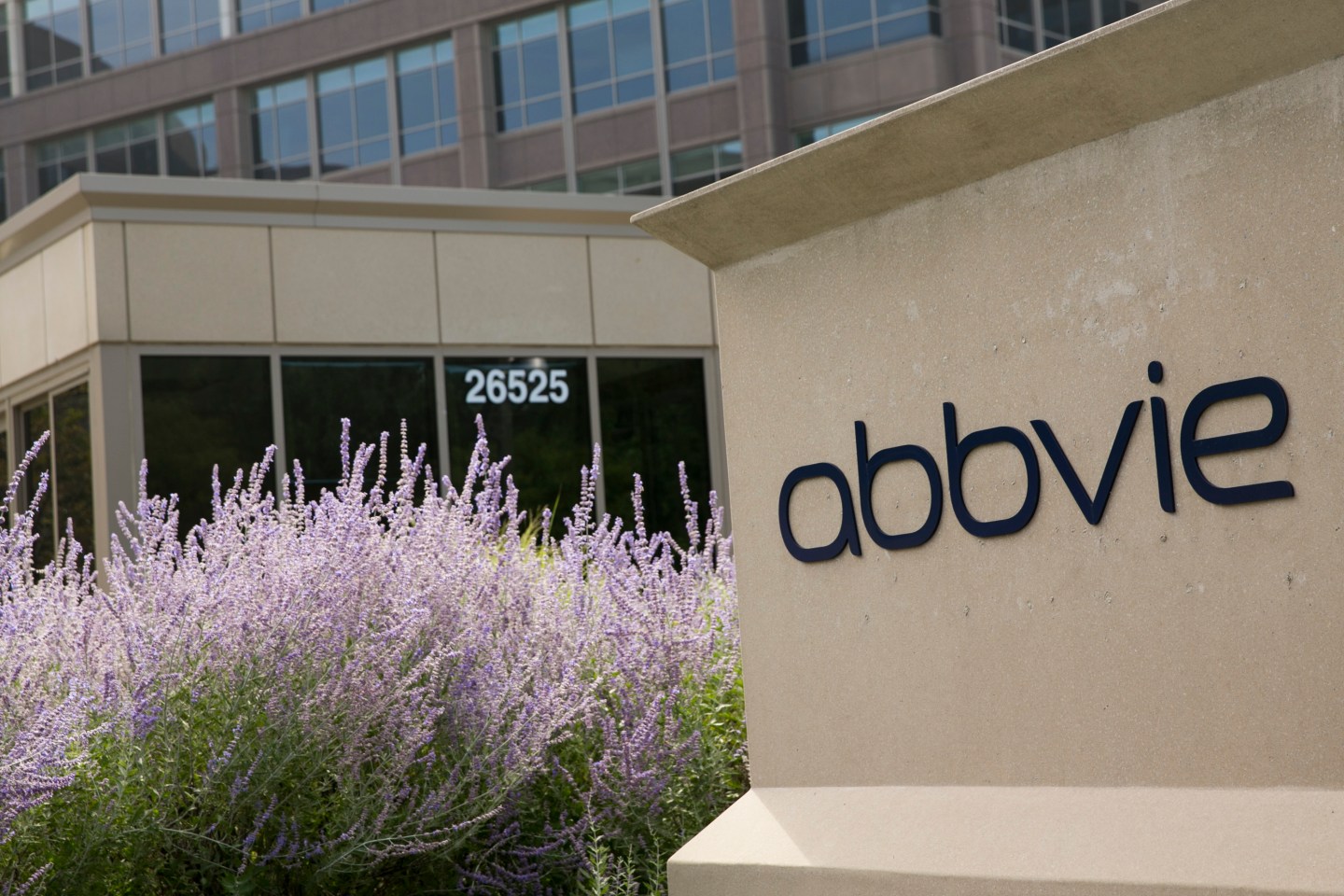 AbbVie (ABBV) paid a 39% premium over Pharmacyclics (PCYC) Feb. 24 stock price, the day before news reports came out that a bidding war was underway for the Sunnyvale, Calif.-based biotech company.

There’s one big reason for the top-dollar price tag: a blood cancer drug called Imbruvica. Actually, it’s the only major reason to buy Pharmacyclics because it’s the only drug the company makes.

What makes Imbruvica so valuable is its future potential. In its first year, the drug brought in $492.4 million in sales, and AbbVie’s CEO Rick Gonzalez expects that amount to double — to nearly $1 billion — this year. By 2018, the expected to reach nearly $3.56 billion in sales, according to the average of analyst estimates compiled by Bloomberg.

AbbVie was willing to pay up to get its hands on that drug and its skyrocketing sales, so much so that the deal ended up valuing Imbruvica as a whole at $42 billion. This “gamble,” as Bernstein analyst Geoffrey Porges wrote in a note following the deal, may be a sign of “desperation” on the part of the Chicago-based drugmaker.

AbbVie has been on the hunt for growth as its top-selling drug Humira, a treatment for rheumatoid arthritis, faces patent expiration in 2016. Humira accounts for about 56% of AbbVie’s total $22.33 billion in sales. For comparison, its next biggest drug is Androgel, which brought in only $934 million last year.
[fortune-brightcove videoid=3977920542001]

In January, the company revised its expected 2015 adjusted earnings to the low end of analysts’ estimates as generic drug competitors continue to eat into its market share.

On top of all that, AbbVie failed in its $54 billion bid to buy U.K.-based Shire, which would have allowed it to relocate overseas lower its tax bill. The company withdrew its bid after U.S. regulators proposed changes to tax rules.

Against this backdrop, AbbVie went to the mats to challenge Johnson & Johnson (JNJ) and Novartis (NVS) it a bidding war for Pharmacyclics. J&J, which already owns 50% of Imbruvica via a manufacturing partnership with its Janssen Biotech, was edged out after it offered $250 a share, according to a Bloomberg report. AbbVie said it will pay $251.25 a share using about 58% in cash and the rest in stock.

While Imbruvica is a very valuable asset, it may not solve all of AbbVie’s (ABBV) woes, and investors seem to echo that sentiment by sending its stock price lower Thursday.
[fortune-brightcove videoid=3957338558001]