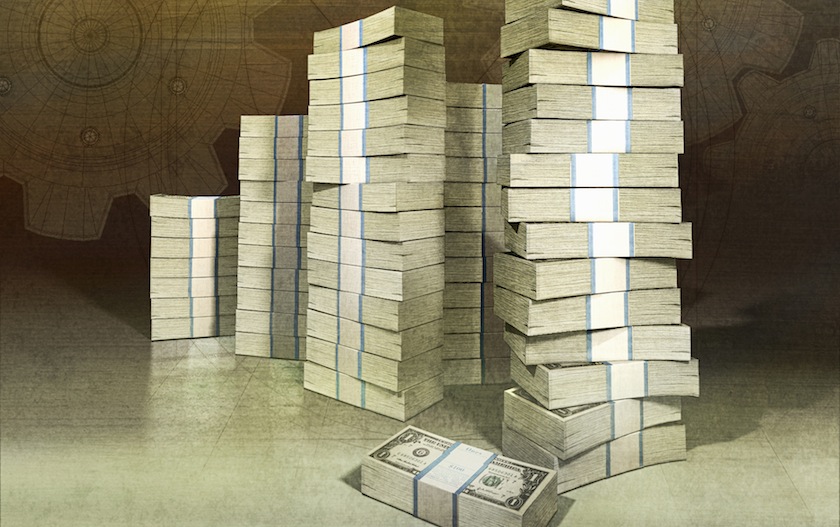 Your CEO’s paycheck may be hurting your company’s bottom line.

That’s what a new study by the Harvard Business School’s Bhavya Mohan, Michael Norton, and Rohit Deshpandé shows. According to the research, inequality matters to consumers and, if given a choice, they’ll buy from companies with lower CEO-to- worker-pay ratios—and they are willing to pay more for the privilege.

The numbers are significant. Companies who pay their CEOs much more than their average workers “must offer a 50% price discount to garner as favorable consumer impressions as a firm that charges full price but features a lower [CEO-to-worker-pay] ratio,” according to the study.

For boards to come up with the right amount to pay their CEOs, they need to understand the economic impact of CEO pay levels. This research demonstrates that it is not enough for boards to understand how high pay might adversely affect CEO decision-making. Nor is it enough to understand how high CEO pay impacts employee productivity. Since a board’s decisions around CEO pay can substantially influence buyer behavior, boards must analyze their decision’s effects on corporate profits as well.

The Dodd-Frank financial reform legislation requires that public companies disclose their CEO to median worker pay ratio, and the Securities and Exchange Commission has received negative press for not implementing the requirement. In June, the SEC asked for comment, by July 6, on its economic analysis of the proposed pay ratio disclosure rule.

Clearly, CEO-to-worker-pay comparisons can have a major economic impact on a company’s health. The Harvard researchers recommend that companies with low ratios “disclose this information voluntarily, as a means of garnering favorable consumer perceptions.”

On June 22, The Wall Street Journal published a piece with the headline, “Top CEO Pay Isn’t Driven by Talent,” citing a study by the Economic Policy Institute. The Journal quotes the study’s authors, saying “The growth of CEO and executive compensation overall was a major factor driving the doubling of the income shares [i.e. the share of total income] of the top 1% and top 0.1% of U.S. households from 1979 to 2007.”

So, what can you do to help? If you know your competitors’ worker-to-CEO-pay ratios, you can step up and make an argument to your bosses that a raise for you (and those you work with) could directly benefit your company’s bottom line, with more customers willing to pay higher prices. CEO to worker pay matters not only to investors and employees but also to customers. In fact, corporate marketers should take heed: pay fairness is the new green.