Chris Christie 2016: Should a bully be president? 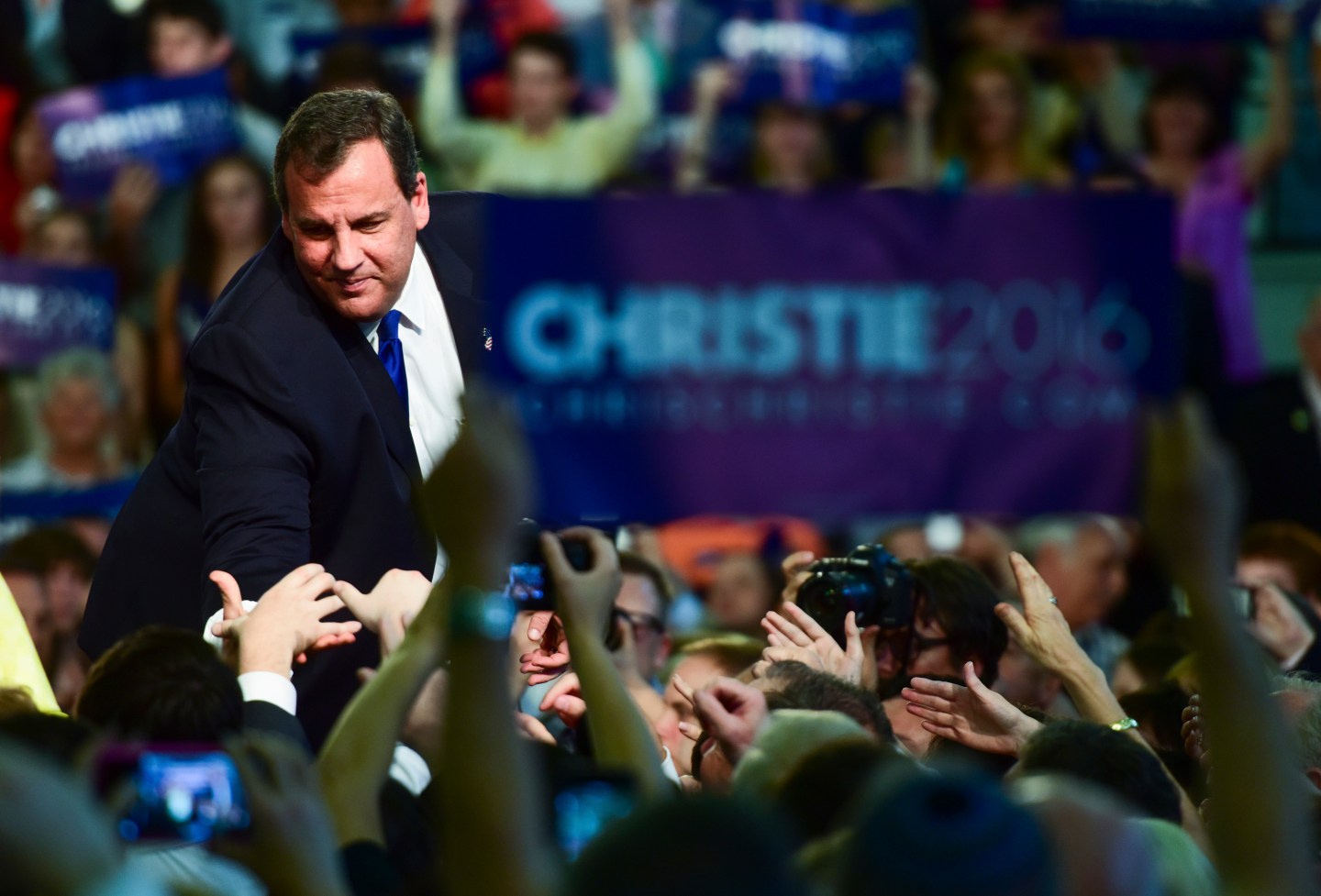 Of all of the printable words used to describe Chris Christie—bold, brash, boisterous—bully might be mentioned the most.

The Republican New Jersey governor has garnered a reputation for being short-fused, with a habit of countering slights with immediate, precise, and perhaps disproportionate retribution.

The New York Times in 2013 published a rundown of incidents in which Christie used his political power to administer payback to his opponents, no matter their prominence.

There were video clips of Christie publicly dressing down teachers who spoke out against his plan to cut public employee benefits. A New Jersey state senator, who’d previously served as governor, lost his security detail after Christie said he delayed a cabinet nominee. An institute run by a Rutgers professor lost funding after the professor sided with New Jersey Democrats on a redistricting plan. Then there were allegations from the mayor of Hoboken, who said Christie’s office threatened to withhold recovery aid for damage due to Hurricane Sandy if she failed to approve a development project. And most notably, investigations into the Bridgegate scandal revealed that Christie’s associates had ordered the closure of lanes on the George Washington Bridge, which caused a mammoth traffic jam, after the mayor of nearby Fort Lee, N.J., declined to endorse the governor for reelection.

At one point, Christie’s unfiltered and flamboyant style catapulted him onto the national stage. He reasserted himself there on Tuesday, announcing his bid for the 2016 Republican presidential nomination. Christie’s trademark combativeness will distinguish him from the crowd of Republican competition, but will it make him a good president?

“Christie may well find that kind of aggressive demeanor to be better attuned to campaigning than governing,” says Cal Jillson, a professor of political science at Southern Methodist University.

Revenge tactics may work at the state level, where a governor is dealing with state legislators who may lack experience and political prowess. There’s a difference between that and—say—a congressman with 25 or 30 years of experience and a committee chairmanship.

For presidents, success is most often achieved not by pummeling opponents into submission but by schmoozing instead.

“As Obama has discovered, not only can’t you push people around and call them out, you have to stroke them, invite them to dinner, ask about their kids, form personal relationships with them, and draw on that when you need it—not just within your own party but across party lines too,” Jillson says.

The modern master of that tactic was President Ronald Reagan, whose relationship with House Speaker Tip O’Neill is considered the model for how political leaders with differing ideologies can work together.

A few presidents have attempted to lead with intimidation tactics. They have largely failed.

Jillson points to Lyndon Johnson, who as a Senate leader effectively rallied Democrats behind Eisenhower’s initiatives. As president, he was effective in pressing his domestic policies in large part because of the wave of emotion following President John F. Kennedy’s assassination. But when he stumbled with the Vietnam War, “Congress realized it no longer had to fold under his pressure,” Jillson said. In 1968, Johnson dropped out of a bid for reelection.

Presidential bullying works when “you’re on a roll,” Jillson says. Once the ride ends, you better have a fallback strategy or hope to be swept up by another round of momentum. The latter is what happened to President Franklin D. Roosevelt, who after successfully pushing his New Deal programs, pressed his prerogative too far, running into Congressional resistance when he tried to increase the Supreme Court roster from nine to 12 justices. As retribution, Roosevelt personally campaigned against conservative Democrats in the 1938 elections but failed to oust them in nearly every instance. “That sort of broke FDR’s political efficacy,” Jillson says. But FDR managed to repair things, thanks to a swell of support prompted by the onset of World War II.

If intimidation tactics rely on momentum for survival, Christie’s fledgling candidacy may already be in crisis. He announced his White House bid at what’s considered a low point in his career: following the Bridgegate scandal, his approval rating in New Jersey is near 30%. The bullying that once gave him national attention—especially during his effort to cut public pensions—has now left him in a rut.