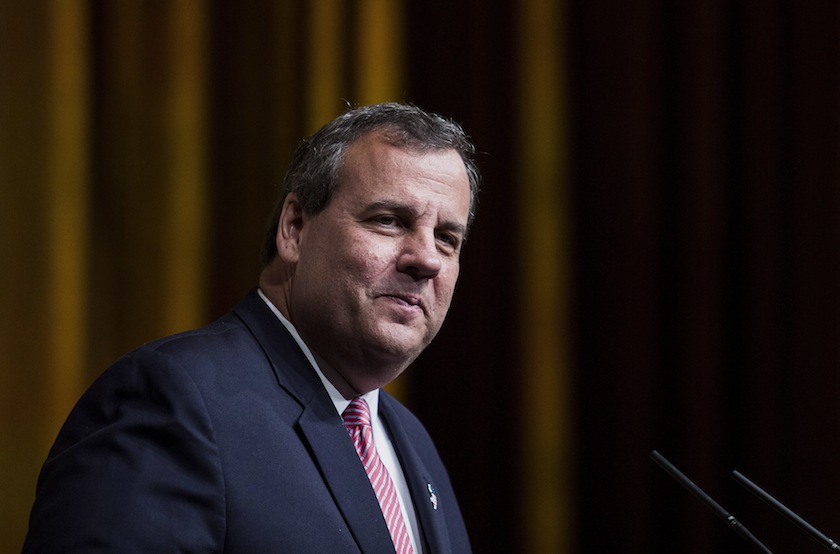 With his announcement on Tuesday that he is running for President, New Jersey Governor Chris Christie became, incredibly, the 14th candidate to join the field vying for the Republican nomination with at least two more (Ohio Governor John Kasich and Wisconsin Governor Scott Walker) likely to join in the coming months. Christie, though, has more than the other candidates to worry about — he also has to battle the fact that the state he runs, New Jersey, is a complete mess when it comes to public finance.

That’s the good news for taxpayers. The bad news is that lower contributions could impact benefits for 800,000 current and retired members of the New Jersey public pension system or lead to higher future tax bites to make up for shortfalls.

So, while this was a political victory for Christie (saving him from having to raise taxes right now) it doesn’t exactly solve the problems New Jersey is facing — and the last thing someone running for President wants is to be distracted by his day job, especially for something as unsexy as public employees pensions.

There’s also the continued fighting over budgets that have been a hallmark of Christie’s tenure. This is something that he will likely point to on the campaign trail, claiming that he, unlike other candidates, stood up to Democrats and fought for austerity and scaling back the size of the public sector. If we were to win the primary and go up against a Democrat in the general election, though, Christie will face tough criticism from people in the state who say his policies drove New Jersey into a financial crisis.

Christie has made his bones in the Republican party as a fiscal hawk, perhaps more so than any other candidate. One of the big questions for his candidacy is going to be whether or not he can explain that to Republican voters, or if it gets lost in the bluster.