Why the Obamacare decision is great for Uber 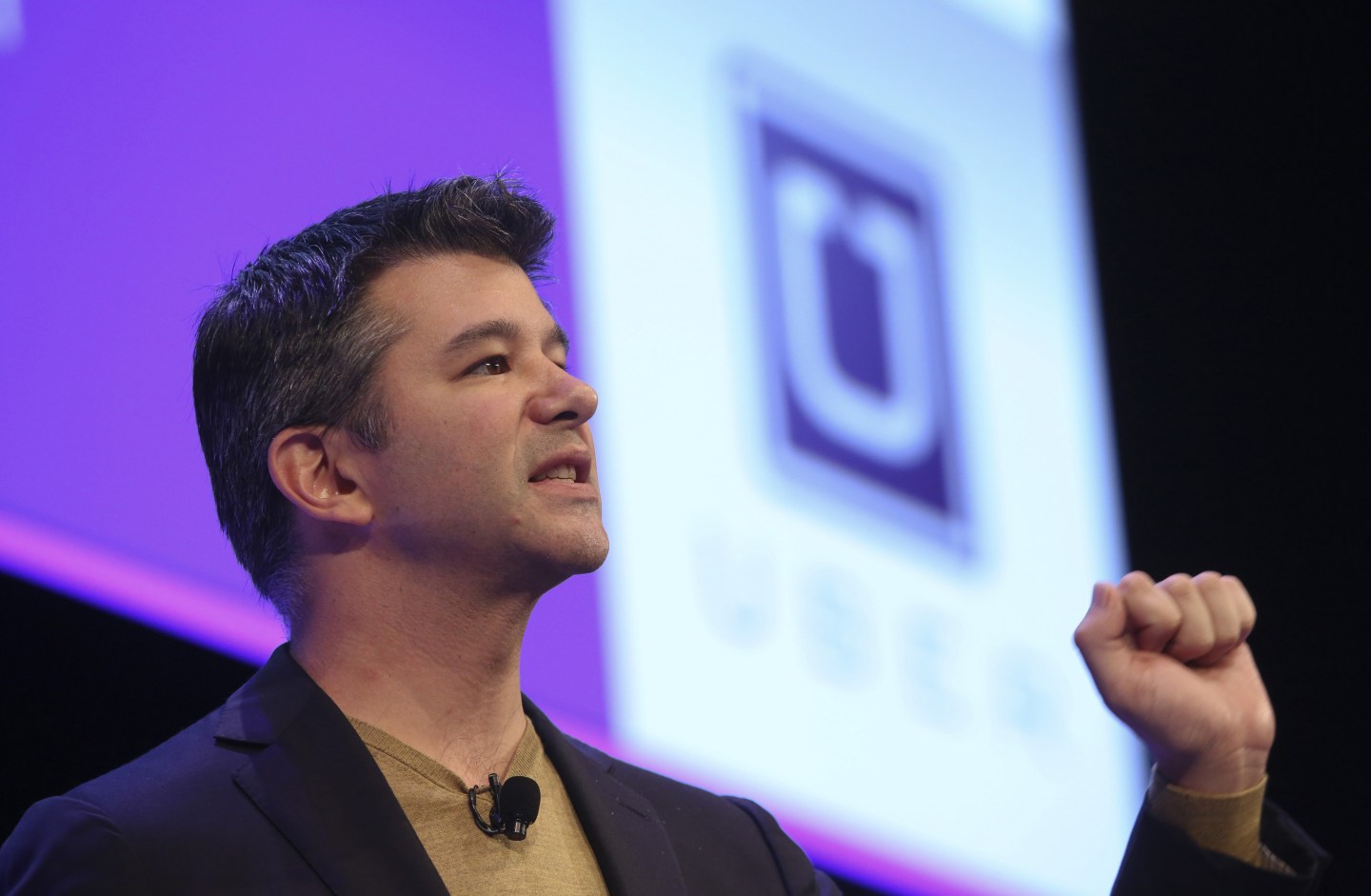 Uber may have publicly praised Supreme Court’s Friday decision clearing the way for nationwide same-sex marriage, but a decision that came a day earlier promises a bigger impact on the ride-hailing company.

The Supreme Court on Thursday issued a decision preserving federal tax credits tied to the Affordable Care Act, also known as Obamacare. The ACA is an essential ingredient in the success of the so-called “gig economy,” wherein workers serve as independent contractors on a flexible schedule for on-demand service companies like Uber, Postmates, Instacart and more.

Because Uber and many companies like it consider their workers independent contractors instead of employees, they’re not required to provide those workers with health insurance, as the ACA only mandates that employers extend coverage to full-time employees. That loophole saves the companies a tremendous amount of money. Obamacare’s subsidies for individual insurance buyers, meanwhile, make it easier for Uber drivers and similar workers to get affordable coverage, making the work more attractive.

Uber CEO Travis Kalanick reportedly said at a November dinner that Obamacare is “huge” for his company because it frees up more workers to come drive cars for Uber when they might otherwise be tethered to a job that offers health benefits. “The democratization of those types of benefits allow people to have more flexible ways to make a living,” Kalanick said at the dinner. “They don’t have to be working for ‘the man.'” (An Uber spokeswoman confirmed Kalanick’s comments, but declined to elaborate further.)

Indeed, when Uber recently surveyed its drivers about whether they would prefer a “9-to-5 job with some benefits and a set salary” or one where they could make their own schedule, 73% said they would forgo the benefits package in favor of freedom, according to a report the company released in January. And Uber is making efforts to help its drivers get insured, announcing late last year a partnership with Stride Health to guide workers in choosing a plan on the government insurance exchanges.

It’s unclear, however, how much Uber is actually spending, if anything, on this ancillary benefit: Stride’s services are already available for free to anyone. A spokeswoman for Uber says drivers who use Stride through Uber’s “customized” app would “save time” because their personal information would already be “pre-populated” into the tool.

Still, how much longer Uber might capitalize on a combination of Obamacare and employment status rules remains up in the air. A California labor board recently found that a single Uber driver was more accurately characterized as an employee, not an independent contractor. While that decision is non-binding, it has called into question Uber’s policies regarding health insurance and other benefits. On-demand grocery service Instacart, perhaps seeing the writing on the wall, recently announced that it is experimenting with turning some of its workers into part-time employees in what could be the first step in a broader trend across gig economy companies.

For now, however, Uber is safe to celebrate. Had the Court gone the other way Thursday, it may have found its business model in serious jeopardy.