Molycorp is filing for Chapter 11 bankruptcy 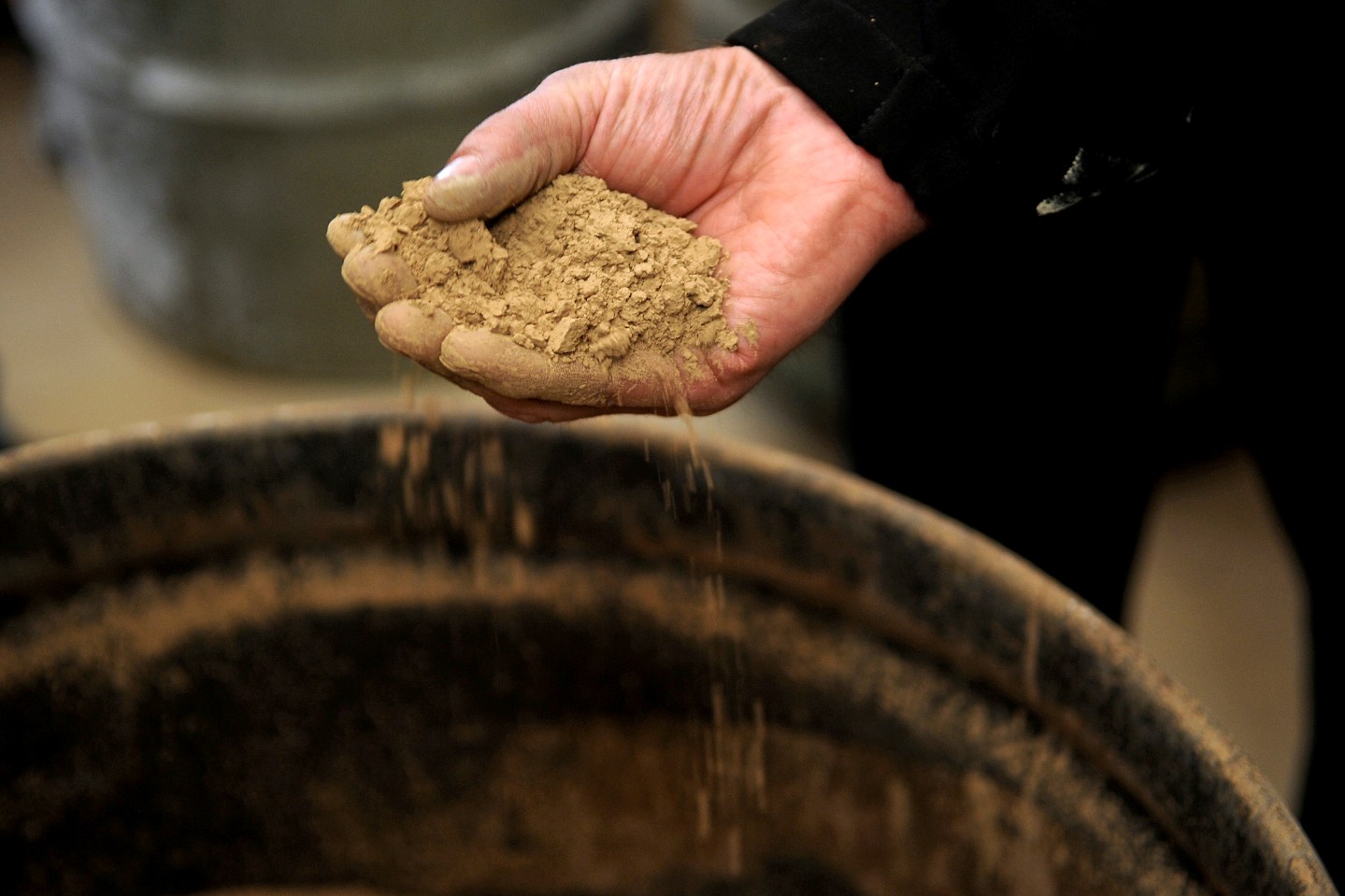 The only miner and producer of rare-earth elements in the United States has gone belly-up.

Molycorp, which mines 15 elements used in magnets, batteries, and other products, filed for Chapter 11 protection on Thursday after failing to turn a profit since 2011.

Five years ago, Molycorp was flush with a market value $6 billion because China, the world’s most dominant supplier of rare earths, had restricted their exports. But those fortunes faded when China eased its export rules and as magnet and battery makers turned to rare earth alternatives.

Rare earths are considered a vital resource particularly because they are used in military electronics. The United States government has its own stockpile of such elements so it has no plans to bail out Molycorp, according to statements given to The Wall Street Journal by Defense Department officials.

The Colorado-based company said in court papers that it’d secured $225 million in new financing and brokered an agreement with creditors to restructure its $1.7 billion in debt.