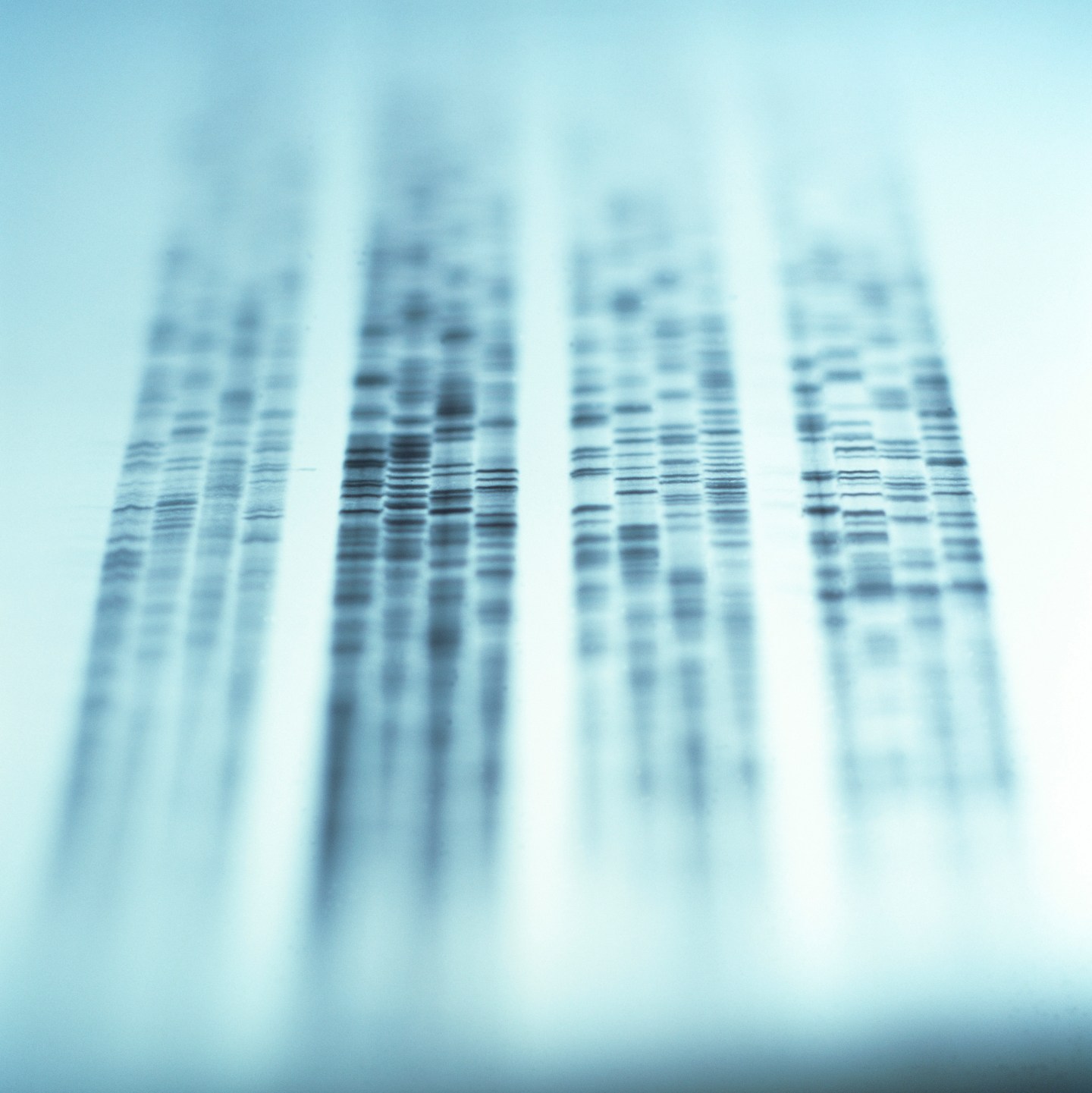 It’s easier than ever to obtain fast and reliable DNA tests, but that doesn’t give companies a green light to use them. An Atlanta grocery distributor learned this lesson the hard way after a jury this week awarded two laborers $2.2 million in a landmark genetics lawsuit that also featured some gross-out facts.

The case relates to an investigation in 2012 when Atlas Logistics Group Retail Services, which stores groceries for Kroger, discovered that someone had been leaving feces in the aisles and on top of canned goods. Alarmed at the potential health risks, the company ordered warehouse employees to submit to a cheek swab in hopes of obtaining a DNA match to the fecal matter.

Two workers who submitted to the test, and were found innocent, then sued Atlas under a law called the Genetic Information Non-Discrimination Act (GINA), which forbids companies to “request, require, or purchase genetic information with respect to an employee.”

The case attracted media attention not only for the gross facts, which led the judge to refer to the “mystery of the devious defecator,” but also because it was the first time a lawsuit based on GINA went to trial. For privacy groups, DNA samples are not only intrusive, but create a risk that employers could use the information they obtain for other purposes such as learning about medical conditions—which is what led to the passage of GINA in the first place.

The outcome of the case pleased the Genetic Alliance, an advocacy group for those with genetic disorders, though a spokesperson told the New York Times that a dearth of other lawsuits has come as a surprise—suggesting either a lack of awareness or that the law is working as intended.

The size of the jury award in the Atlas case surprised some legal scholars, and may be reduced on appeal. It is also likely to prove a memorable deterrent for other companies that may be tempted to ask for their employees’ DNA; Atlas said it had asked for the DNA in the first place on the basis of poor advice from its law firm.

The warehouse defecator has yet to be identified.