Next up for Olive Garden? More take-out and delivery options 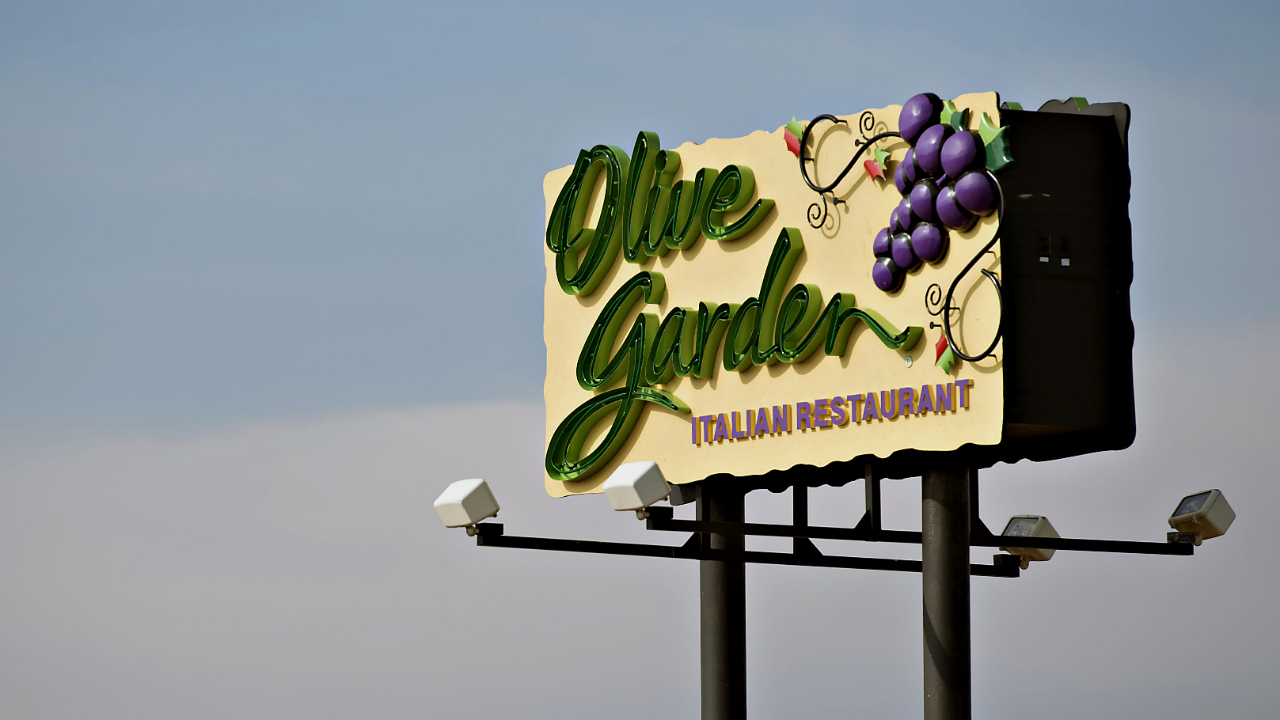 Olive Garden, the recently floundering casual dining chain owned by Darden Restaurants (DRI), is getting its groove back and aims to continue that momentum by building up its take-out business.

The Italian restaurant chain, which made headlines throughout 2014 as activist Wall Street investors looked to sack its previous board of directors while providing tips on how to cook pasta, has reported 10 straight months of same-restaurant sales growth. One of the key ingredients of its recent success? Take-out, enabled by a long overdue investment in tech.

Darden, which also owns Long Horn, Capital Grille, and other chains, said on Tuesday that take-out sales rose 23% in the most recent quarter, and now generate one in 10 dollars for the company. CEO Eugene Lee thinks that the to-go business can eventually grow to 20% of sales at Olive Garden. What’s more, Lee said Olive Garden is gearing up to offer delivery, particularly for large parties.

“To-go is only going to get more and more important to the customer,” Lee told Wall Street analysts on a conference call after the results were published.

At a time when Olive Garden, like most restaurant chains, is struggling with declining customer traffic, technology has become increasingly important to get the most out of any visit. At 100 Olive Garden stores out of the total 800 in its fleet, the company has rolled out Ziosk tabletop tablets that let customers browse the menu, order drinks, appetizers, and desserts, and pay their checks.

The restaurant chain is also putting up screens in lobbies to let customers know where they are on the wait list, a particularly important feature on busy weekends. Olive Garden is also working on beefing up its website. It plans to add a feature that will allow customers to put their name on a waiting list for a table before they get to the restaurant.

“They want to know what the wait is,” Lee said. “It’s all about building on the convenience trend.”

These efforts are crucial, especially given that Lee doesn’t expect customer traffic to rise this year, even though his forecast calls for modest same-restaurant sales growth.

In addition to these plans, Darden also announced its intention to separate some of its real estate holdings into a publicly traded investment trust, all while leasing back most of those properties as tenants. The company plans to transfer some 430 of its restaurant-owned properties to the REIT, which it expects to close this year, in news that sent its shares way up.

Darden joins the ranks of other companies looking to take advantage of sky-high real estate values without reducing the number of locations they operate. Sears is splitting off about 300 of its best locations into a REIT, while Hudson’s Bay Co, the parent of Saks Fifth Avenue and Lord & Taylor, recently announced a deal with mall operator Simon Property Group (SPG) involving dozens of its department stores. Darden has also listed 75 properties for separate sale lease-back deals, with more than 30 sold or under contract.

Lee became CEO in February 2015, not long after shareholders voted to replace Darden’s board with 12 directors nominated by activist Starboard Value. The hedge fund had pushed for deep cost cuts and, in a rare culinary sideswipe by a Wall Street firm, called for Olive Garden to add salt to the water it uses to boil pasta.